'Apply the Words of Jesus': Evangelical Women Leaders Speak Up for Welcoming Immigrants

As the national political debate shifts to focus on immigration, some of the most influential evangelical women in the country are featured in a new video designed to remind Christians that immigration is more than a political, cultural or economic issue.  It is also an important biblical theme.

In the short video produced by the non-profit organization World Relief, these women read the words of Jesus recorded in Matthew 25:31-46, with an emphasis on Jesus' words of identification with vulnerable foreigners.

The primary goal of the video is to encourage users to think in biblical terms when discussing the topic of immigration.

A new Bible study guide on immigration is also available at a special website.

The women featured in the video include Beth Moore, popular Bible teacher and founder of Living Proof Ministries; Ann Voskamp, bestselling author and co-founder of We Welcome Refugees; Bianca Juarez Olthoff, founder of In the Name of Love; Kay Warren, co-founder of Saddleback Church in California; Nikki Toyama-Szeto, executive director of Evangelicals for Social Action; and Christine Caine, founder of the A21 Campaign.

Several female leaders within evangelical denominations are also featured in the video, including Carla Sunberg, general superintendent of the Church of the Nazarene; Jo Anne Lyon, general superintendent emerita of The Wesleyan Church; and Trillia Newbell, director of community outreach for the Southern Baptist Ethics & Religious Liberty Commission.

"While many think of refugees and immigration primarily as political issues, we want to challenge women within the church to approach the topic first and foremost from the perspective of Scripture, which speaks clearly and repeatedly to these topics," Jenny Yang, World Relief's senior vice president of advocacy and policy said in a press release.  "Our hope is that they ultimately will apply the words of Jesus as they serve, learn from, and advocate with the immigrants within their communities."

World Relief is a global humanitarian relief and development organization that stands with the vulnerable and partners with local churches to end the cycle of suffering, transform lives and build sustainable communities. With over 70 years of experience, World Relief works in 20 countries worldwide through disaster response, health and child development, economic development and peacebuilding.

The organization also has offices in the United States that specialize in refugee and immigration services. 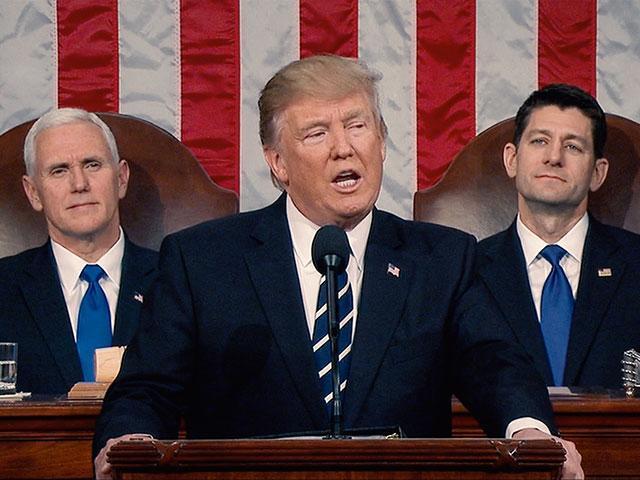