'Ground at the Foot of the Cross Is Level': South African Pastor Recalls How Billy Graham Fought Apartheid 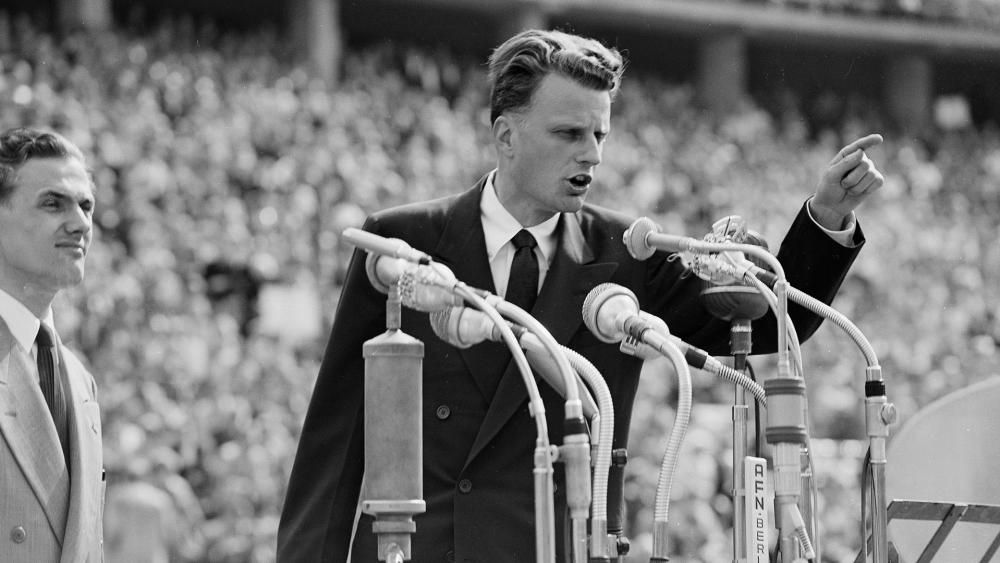 Rev. Billy Graham, who died Tuesday at age 99, is being remembered as a staunch advocate for racial equality, both in the United States and around the globe.

Dr. Corne Bekker, dean of the School of Divinity at Regent University who hails from South Africa, recalled when Graham refused to preach in that nation unless blacks and whites could sit together. "Christianity is not a white man's religion," Graham said. "Christ belongs to all people."

Graham finally preached at fully-integrated crusades in both Durban and Johannesburg in 1973, some 20 years after receiving the initial invitations to preach there.

"This is something Billy Graham would do wherever he would go," Bekker said. "He would often say that the ground at the foot of the cross is level. Any person can come. And Billy Graham understood that racial harmony, and the equality of all people, were indeed part and parcel of the gospel. And indeed it is the gospel."

Bekker said Billy Graham preached the gospel to more people than any other person in history, leading millions to a saving knowledge of Jesus Christ.

Bekker said the key to Graham's success in ministry was his decision as a young man to trust the word of God. "The simplicity and power of preaching and proclaiming the word of God would frame his ministry for the rest of his life," Bekker said.

Graham's ministry also inspired other evangelists. "As an up-and-coming preacher, the greatest impact that Billy Graham had on my life is to trust the message of the gospel. As a strong introvert, I was always concerned that I had to sell the message to people," he explained. "Billy Graham taught me that if you trust in the gospel, the Holy Spirit will come alongside and indeed touch the hearts of people, and they will respond to the message."

While Bekker laments losing "a clear voice for the gospel," he says it's his "heart's desire that thousands of young people will be inspired by his message and take the baton and run the race after him."