A shocking study recently found that 35 percent of Generation Z — the generational cohort that is coming up behind Millennials — are either atheist, agnostic or unaffiliated with a faith — and it’s sending shockwaves throughout the Christian world.

Naturally, many pastors and churches are brainstorming how to better reach this young generation with gospel truths. Among them is Greg Stier, founder of Dare 2 Share, a group that provides youth evangelism resources.

Stier told The Christian Post that it’s time for youth groups and churches, alike, to step up to the plate with common sense and relational responses — actions that get back to the heart of faith.

“The youth groups trend of fun games and short Bible studies have resulted in frail youth groups and shallow young people. And spiritually immature teenagers will not lead their atheistic friends to Jesus,” Stier told the outlet. “And if young atheists have doubled, we must double down, and the first step is to double our prayers.”

His comments come as the Barna Group’s recent data on Generation Z — youths born between 1999 and 2015 — continues to spark conversation about the best blueprint forward. The research found that “the percentage of teens who identify [as atheist] … is double that of the general population (13 percent vs. 6 percent of all adults).”

This has led Generation Z to be dubbed “the first truly ‘post-Christian’ generation.”

Stier is no stranger to exploring issues of youth engagement, either, as his organization dove into its own project back in 2013 that aimed to explore how churches can effectively resonate with teens and young adults. He said that a return to prayer is essential.

“We must program the priority of prayer into our actual church services and youth group meetings,” Stier told The Christian Post. “Through prayer, we tap into the very power of the Trinity to turn the statistics around in a way that only God can get the credit for.”

He continued, “If we want to reach the lost we must pray for the lost. As it has been said, ‘Before we talk to people about God we must talk to God about people.'”

Stier also said that evangelism is important, with churches and youth groups needing to teach teens how to best speak with their friends about God and faith. Training youths to speak openly and calmly about the gospel, he said, can go a long way. 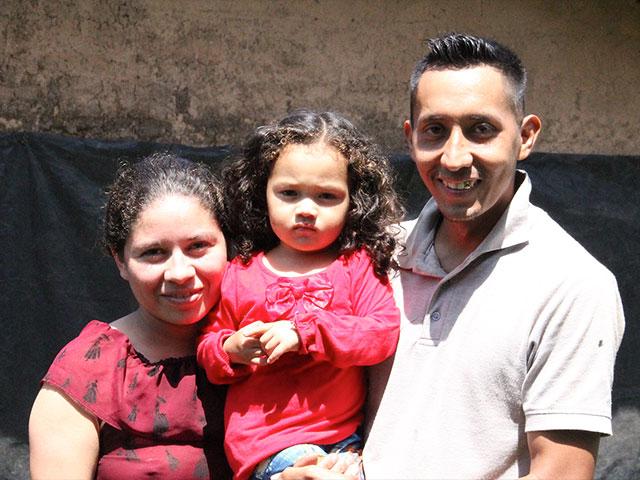