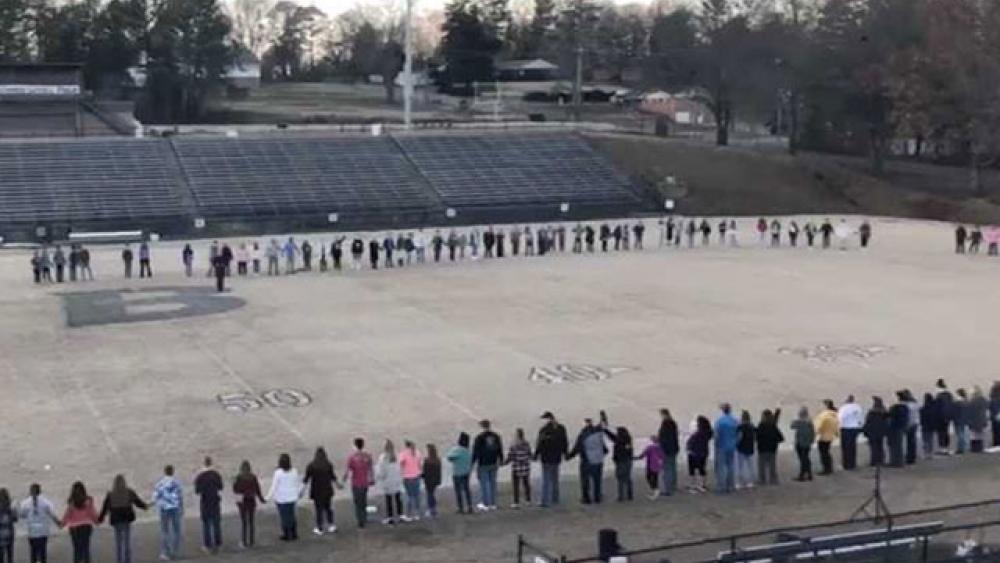 Atheists are taking on a Tennessee school district over pre-football prayer practices that they say violate the U.S. Constitution. But students responded in a big way, organizing a prayer event aimed at sending a powerful message about the power of invoking God.

An October invocation that reportedly unfolded at Bradley Central High School in Cleveland, Tennessee, has since sparked a complaint from an unnamed staff member who is employed by the district, WTVC-TV reported.

A large crowd gathered to PRAY over their community. @BradleyCentral students, past and present, say this is NOT a protest of the complaint. @wdefnews12 pic.twitter.com/dOs80nLAP0

That complaint, sent through the Freedom From Religion Foundation, an atheist activist group, argues that the prayer that was said by a student over the loudspeaker is illegal.

A letter from the FFRF notes that the organization has worked with Bradley County Schools “to resolve constitutional issues in the past” and adds that the atheist group is hopeful that this purported infraction will also be fixable.

CLICK HERE TO WATCH STUDENTS COME TOGETHER AND PRAY.

The text went on to take issue with the “prayers at district football games” that are said over the loudspeaker, calling them unconstitutional, and urging the district to stop using its equipment for prayer at school-sponsored events.

Here's the official complaint, including demands, from the Freedom From Religion Foundation about a prayer at a Bradley Central football game. Complainant says it was unconstitutional. pic.twitter.com/4F3jh9lttJ

But some students and parents are responding to the FFRF complaint, with 2017 graduate Cade Baker and current students organizing a prayer walk and service, arguing that students should retain the right to pray on school property.

“I feel like students on school property should have freedom of speech,” Baker said. “We’re not angry, we’re not protesting. We just wanted to come together as believers and support one another and love each other during this time.”

So, on Sunday, adults and students alike came together to join hands and pray.

Student CJ Beck, who helped organize the event, told WTVC that she plays softball and that praying before every game motivates her and has helped her ready herself.

“We pray pretty much before every game in every sport,” she told the outlet.

CLICK HERE TO WATCH THOSE STUDENTS IN ACTION. FULL STORY AT FAITHWIRE.COM. 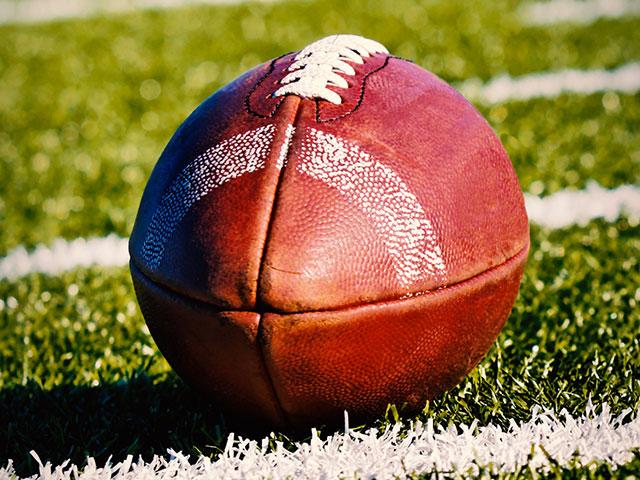