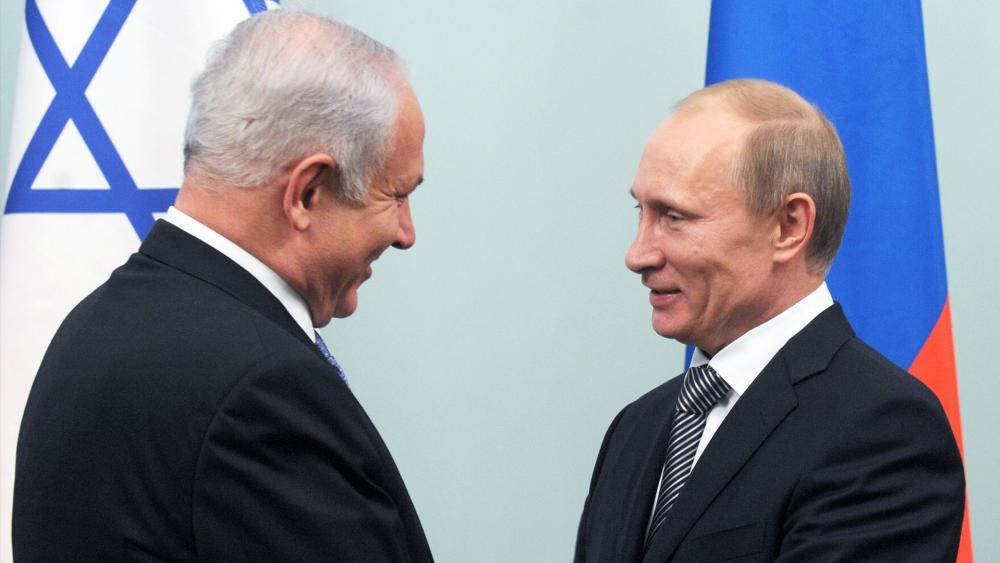 Netanyahu explained why the meeting was so vital to the Jewish state.

"I told him that Israel views two developments with utmost gravity: First is Iran's efforts to establish a military presence in Syria and second is Iran's attempt to manufacture – in Lebanon – precision weapons against the State of Israel. I made it clear to him that we will not agree to either one of these developments and will act according to need."

Netanyahu added a warning: “Will Iran entrench itself in Syria, or will this process be stopped?” he said. "I made clear to Putin that we will stop it if it doesn’t stop by itself. We are already acting to stop it.”

Israel has reportedly launched more than 100 attacks on weapons facilities, military convoys and bases inside Syria to blunt Iran’s expansion.

I told him that Israel views two developments with utmost gravity:
First is Iran's efforts to establish a military presence in Syria pic.twitter.com/YdfcmL8DT8

Iran’s goal is to establish a military presence inside Syria and complete a land bridge of Iranian-controlled territory all the way from Iran to the Mediterranean. Last week, Israel’s ambassador to the UN, Danny Danon, released classified information that Iran now has more than 80,000 troops under its control inside Syria.

Netanyahu called their discussion – which he said focused on Iranian efforts to establish a military presence in Syria and manufacture missiles in Lebanon – "in-depth and good." According to the brief report, Ushakov refrained from remarking on whether the forum has Israeli support, saying only the two leaders discussed "issues of bilateral cooperation."

At the start of their meeting, Netanyahu expressed his appreciation to Putin for holding the meeting at the Jewish Museum and Tolerance Center.

"This is also our mission today and it is to this end that I want to speak with you, about our common efforts to promote security and stability in our region, and – of course – the cooperation between us, between Russia and Israel," Netanyahu said.

The center, he said, "reflects our common struggle against the greatest evil that humanity has known and the awful price paid by my people, the Jewish people, and the Russian people and the great sacrifice of 20 million Russians alongside our 6 million [who perished in the Holocaust] and the heroism of the Red Army in achieving victory over the Nazis."

The museum, which opened in 2012, depicts the history of Russian Jewry through multi-media exhibits.

"We see here this very moving presentation of documents from the Sobibor uprising, in which a Jewish Red Army officer led – against all odds – the successful breakout, the breakout to freedom," Netanyahu continued. "I think that the main lesson of the rise of the Nazis and, afterwards, their defeat, is that one needs to take a strong and timely stand against murderous ideologies."

In 2015, with the deployment of some 30 Russian warplanes to a base outside the Syrian port city of Latakia, Netanyahu met with Putin on the outskirts of Moscow to preempt "misunderstandings" in matters involving Israeli security.

At that meeting, the two leaders established a joint Israeli-Russian team to coordinate military operations inside Syria and near Israel's border with Syria. While Israel refrains from statements about airstrikes on Iranian weapons convoys inside Syria, it often seems apparent that Israeli pilots have carried them out.

Since then, Netanyahu has held meetings with Putin in Moscow, in between communicating by telephone.

"Our talks, which we hold periodically, in my view, greatly contribute to achieving these goals and I am certain that they will do so now as well," Netanyahu concluded. 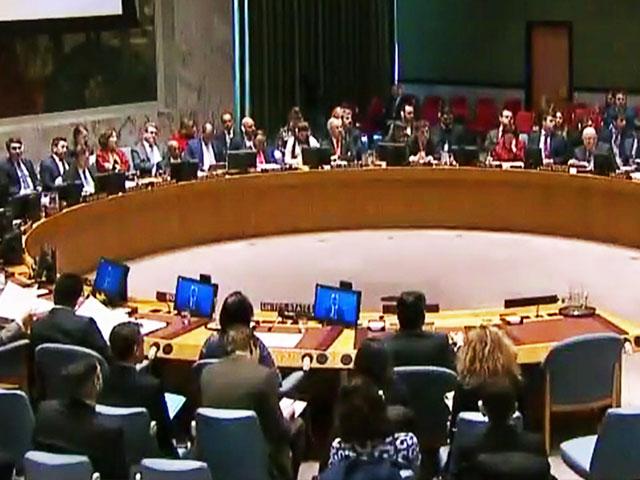 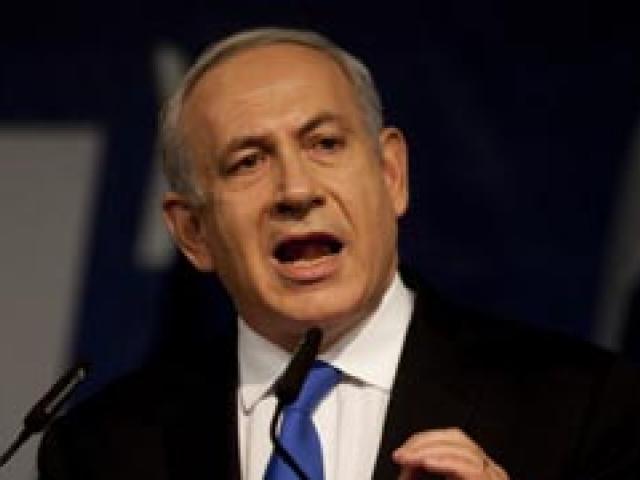 Netanyahu: The Churchill of our Time?