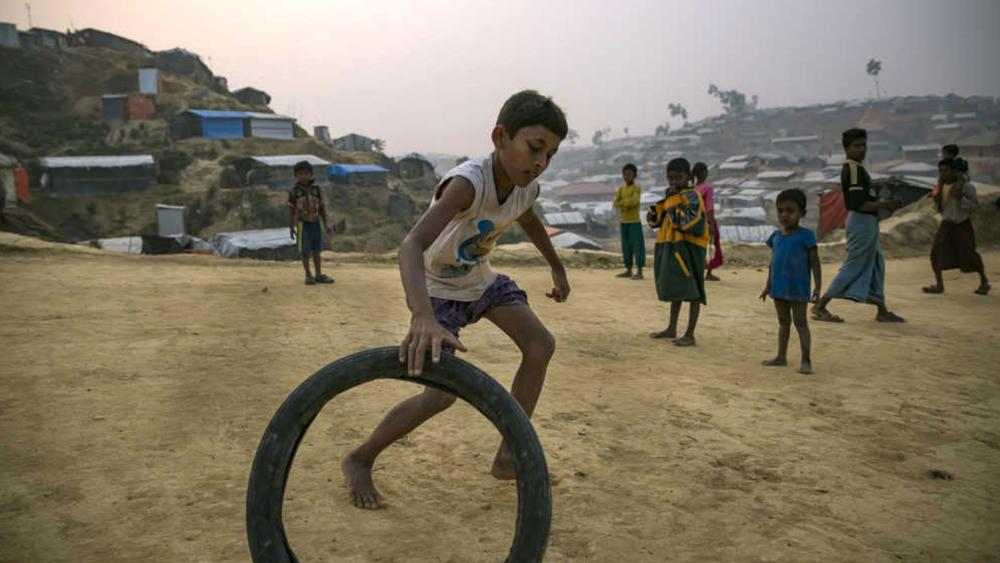 It was almost 30 years ago, in 1978, that a Rohingya woman named Marium* first fled to Bangladesh.

The Burma Army was launching a campaign against the Rohingya people in Burma’s Arakan State. According to Marium, the military actively kidnapped, tortured, and raped civilians while burning villages to the ground.

For nine months Marium lived in the refugee camps in southern Bangladesh. She and others were told by Bangladesh and Burmese governments that it was safe to return to their homes, or what was left of them, she recalls.

Some of the refugees, including Marium, made the trip back across the Naf River while others stayed in the refugee camps, etching a life where they could and out of the reach of the Burma Army.

Fast forward to today. Marium is back in the refugee camps in Bangladesh, now sitting next to a 40-year-old Rohingya woman named Sameera*. They’re just two of the estimated 700,000 Rohingya who have recently fled Burma in search of safety from the Burma Army’s current ethnic cleansing campaign.

For Marium, it’s a return to the relative safety of the refugee camps, this time with grown children. For Sameera, it’s her first time here, but like Marium she fled with family – a husband, four daughters, and one son.

It’s been three months since both women started their separate journeys to the camps, but for similar reasons – the fighting and attacks escalated to a point where fleeing was the only option.

Like many others, Sameera and her family were farmers in Jamboniaa Village, Maungdaw Township, mostly of rice but also of some livestock like cows and goats. They spent three days walking from their village to the Naf River’s crowded shores where the family of eight paid 100,000 kyats (73 USD) for passage across the river.

The cost to cross varied between the different boats and their respective locations and number of people fleeing in each family. They say that both of their villages and neighboring villages have since been burned to the ground.

Pain sparks through her eyes as her voice rises with intensity. She saw a family of 15 get locked inside their house by Burma Army soldiers who then set the house on fire. No one escaped. She heard how her son’s mother-in-law tried to flee her village but was captured and beaten. She also heard how her nephew, age 15, was shot dead by the soldiers.

These are just 16 of the 6,700 Rohingya who, according to Medecins Sans Frontieres (English name Doctors Without Borders), were killed by the Burma Army between August 25 and September 24.

And so Marium continues the list of atrocities she both saw perpetrated by members of the Burma Army and heard about: women raped, women kidnapped, children shot, babies thrown into fires, men beaten and/or killed, farms and homes destroyed.

As she shares, a man who has been listening tries to speak up about the babies he, too, saw thrown into the fire, but tears fill his eyes, his voice breaks, and the words grow inaudible.

Sameera nods in agreement for she has seen and heard the same. She, too, heard of her 15-year-old nephew who was shot and killed by the Burma Army with wounds near his ear and in his back. She saw others killed but she doesn’t know their names.

She goes on to name two men, ages 35 and 40, who were arrested six months ago because, according to the soldiers, “they had smartphones and they weren’t allowed to have/use them.” According to Sameera, they were “beaten mercilessly” and are still being held in Arakan State’s Buthidaung prison.

READ THE REST OF THE STORY AT FAITHWIRE.COM 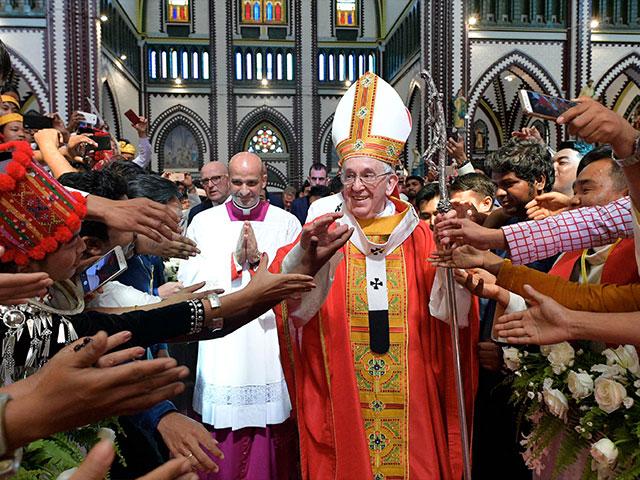 Pope Francis Encourages the Faithful in Historic Trip to Burma 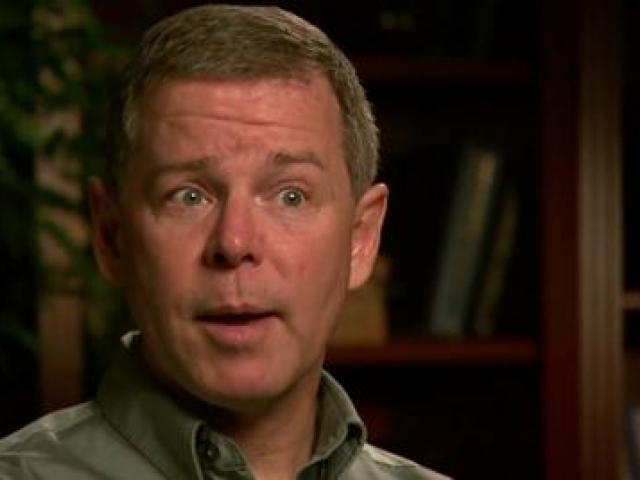