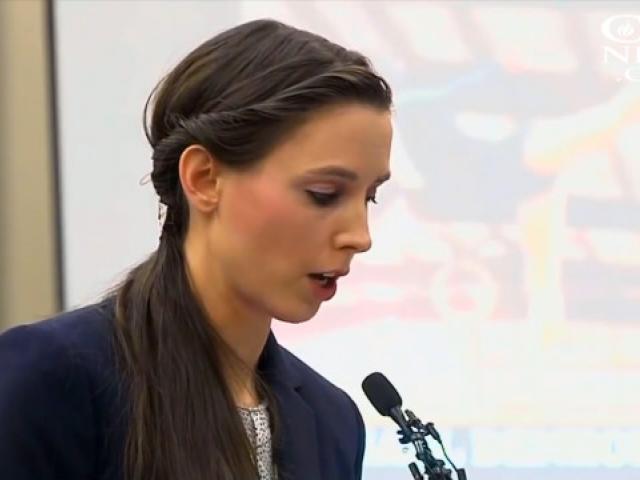 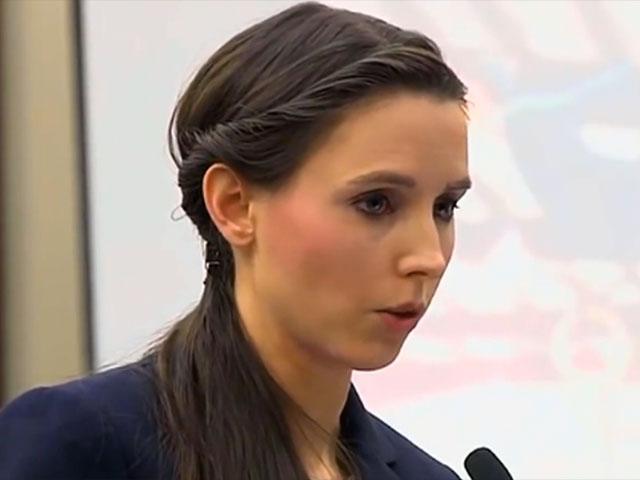 Michigan State's Olympic sex abuse scandal has led to resignations on the M.S.U. campus, and caused one of the abused survivors to talk of God's wrath, repentance and forgiveness to her abuser during his sentencing trial.

Nassar was sentenced to prison Wednesday for molesting young girls and women under a façade of medical treatment.

Nassar sexually molested more than 150 girls and women over the past two decades—some were atheletes he trained for the Olympics while working at M.S.U. and USA Gymnastics.

Among those abused: Olympic champions Simone Biles, Gabby Douglas and others like U.S. Olympics gymnast Aly Raisman who testified against Nassar in court.

"I cannot even comprehend how angry I feel when I think of you," she said.

Other Nassar sexual abuse survivors said they were glad that justice had been served.

Stephanie Robinson explained, "At first I was really afraid to talk about it and let anyone know that this had happened to me. But now I know I'm a survivor."

Rachael Denhollander was the first victim to speak out against Nassar and at his hearing Wednesday, she said the Bible spoke of God's wrath during the final judgement and also His mercy.

"Should you ever reach the point of truly facing what you have done, the guilt will be crushing. And that is what makes the Gospel of Christ so sweet. Because it extends grace and hope and mercy where none should be found and it will be there for you," Denhollander said.

People in East Lansing and throughout the state of Michigan called on M.S.U. President Simon to resign because the university hadn't properly looked into allegations of sexual abuse by Nassar over the years.

The state's House of Representatives passed a resolution on a 96-11 vote demanding that president Simon resign or be fired.

And she wasn't the only one to submit her resignation Wednesday.

"I came to this decision not easily when I realized we were not expressing the kind of compassion that needs to be shown to the victims of Larry Nassar," Carter explained.

The horrid nightmare is far from over.  As the Winter Olympics are set to begin in South Korea, the U.S. Olympics committee may likely act to decertify USA Gymnastics and 100 Nassar abuse survivors are taking both M.S.U. and USA Gymnastics to court to sue for damages. 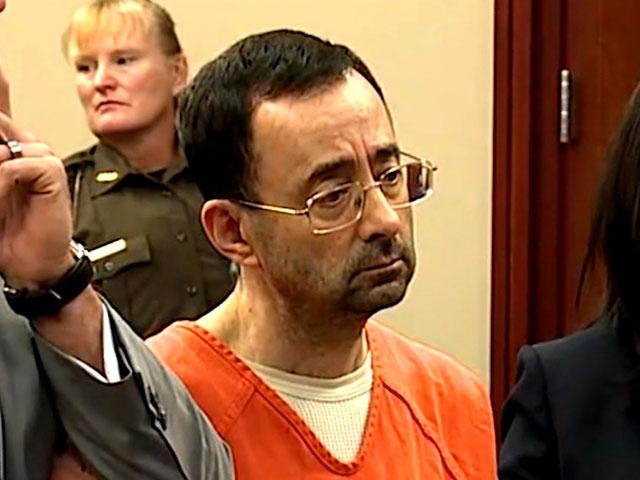