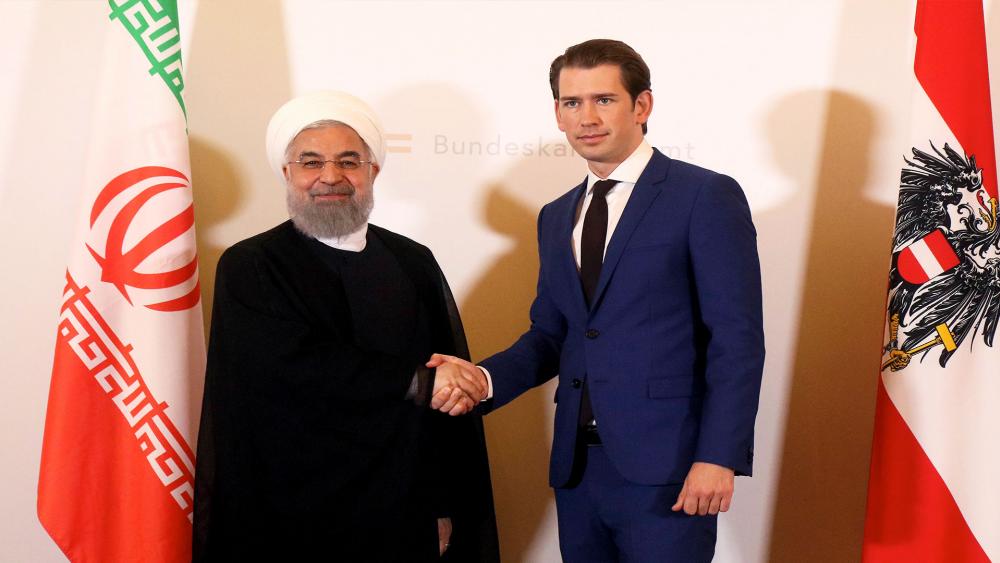 "Israel's concerns have to be taken seriously," Kurz said, standing alongside Rouhani.

"During this memorial year we are particularly aware of our historic responsibility," he said, reiterating statements he made during his recent visit to Israel.

Kurz also spoke out against denying the Holocaust, which Iranian leaders and others such as Palestinian Authority President Mahmoud Abbas have openly embraced.

"We strongly condemn all forms of anti-Semitism, as well as any form of downplaying or denial of the Holocaust," Kurz said.

Despite Iran's bravado following the US pullout from the nuclear deal and reinstatement of economic sanctions, the Islamic State is doing what it can to ensure the other signatories of the deal – Britain, France, Germany, Russia and China – don't follow suit.

"Today we both believe that we must do everything we can to maintain this agreement," Rouhani said at the press conference.

"We are both thinking that what the Americans did was against international regulations. And, of course, the Americans themselves will be harmed. Leaving this agreement would not help anyone," he said. "Even the smaller countries that support the US in this matter are making a mistake. So, we have the same view on trade agreements. We made our position very clear. We will not leave [the agreement], on condition that we can benefit from it."

During the press conference, Kurz also asked for "full clarification" on Assadollah Assadi, the Vienna-based Iranian diplomat suspected of involvement in a plot to bomb an Iranian opposition rally in France. On Tuesday, Austrian leaders said they planned to revoke Assadi's immunity.

"We expect full clarification and I would like to thank you, Mr. President, that you have assured us of support for this clarification," Kurz said.

Assadi was arrested in Aschaffenburg, Germany, Sunday after a Belgium couple with Iranian roots were detained in a car carrying powerful explosives. Belgium authorities suspect they were planning to bomb a rally in Paris by exiled Iranian opposition groups. They accused Assadi of being part of the plot and have called for his extradition.

"This week there was an example of Iran's boundless hypocrisy and brazen gall: This week the president of Iran met with leaders in Europe in order to try and overcome President Trump's sanctions regime – and I tell you that this attempt will fail – even as Iran planned a terrorist attack on French soil in Europe," he said. "It was no coincidence that this attack was thwarted."

Netanyahu called on European leaders to "stop financing the terrorist regime that is financing terrorism against you on your soil. Enough with the policy of appeasement and weakness regarding Iran."

The European Union has stood squarely behind the US-led agreement, signed in July 2015. Austria is the current head of the EU's bi-annual rotating presidency.

Iranian Foreign Minister Javad Zarif, who represented Iran during the negotiations, accompanied Rouhani to Europe. He is slated to meet with leaders of the remaining signatories to convince them to stay committed to the deal.

While Rouhani has been touted as a moderate, at least in comparison to former Iranian President Mahmoud Ahmadinejad, he has made many statements denouncing Israel as "illegitimate" and the "Zionist occupiers" of Palestinian land.

Iranian leaders, including Rouhani, have openly and repeatedly called for Israel's destruction. After signing the agreement, Iran continued its ballistic missile program, even writing the threat to "annihilate Israel" on some of the missiles used in test launches during 2016 and 2017. 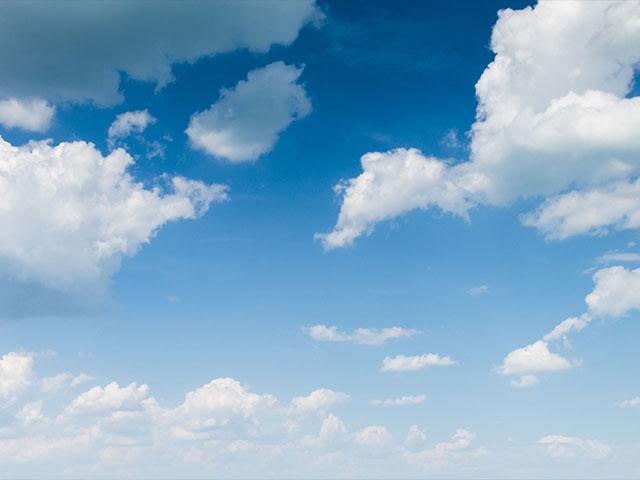 Blame it on the Rain or Blame it on Israel? Iranian Official Accuses Israel of ‘Cloud Theft’ 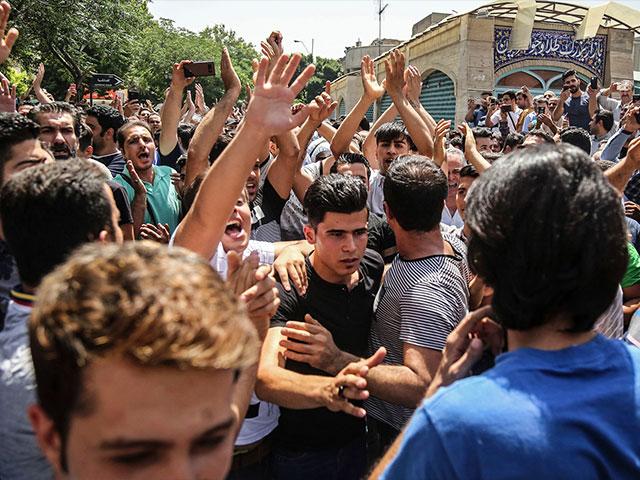 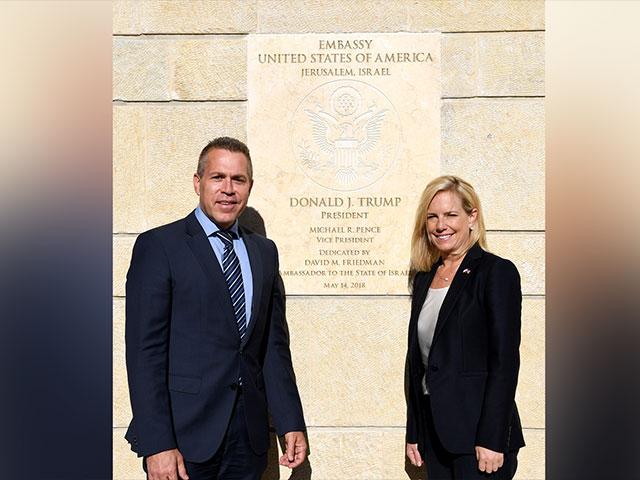