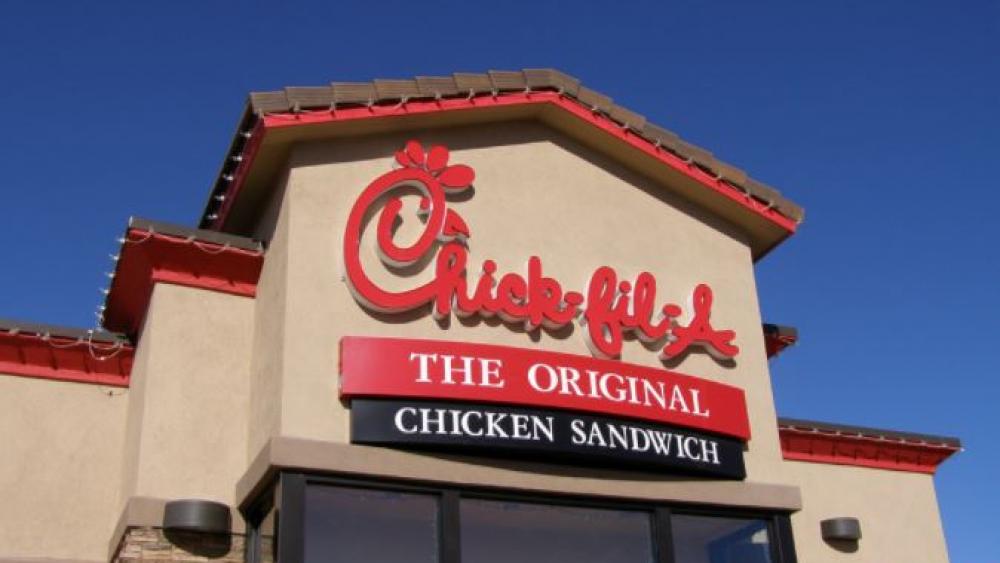 Chick-fil-A never ceases to amaze with their consistently delicious sandwiches and first-rate customer service. But now they are taking things to an entirely new level – they’re working on a new service that will bring its chicken right into your kitchen.

And you thought we oversold the story with the headline.

With the advent of meal kit companies like Blue Apron and Home Chef, America’s favorite fast-food restaurant wants to get in on the action.

Starting in late August, Chick-fil-A will become the first quick-service eatery to compete in the meal kit market with a new product called Mealtime Kits, according to The Atlanta Journal-Constitution. Customers at 150 participating restaurants in and around Atlanta will be able to order the kits at the drive-thru, at the counter, and via the Chick-fil-A app.

Here are the options, which will be on rotation from August 27 until Nov. 17:

The Mealtime Kits, which will cost $15.89, serve two and require no additional ingredients, apart from cooking oil.

“We designed our offering so our guests don’t have to order ahead, subscribe to a service, or make an extra stop at the grocery store,” Michael Patrick, an innovation program lead for the Atlanta-based chain, said in a statement.

Each kit, packaged in entirely recyclable, compostable boxes that don’t include plastic bags or insulated foam, is marked with a “use-by” date and can be preserved for seven days.

The recipes were developed by chef Stuart Tracy, who joined Chick-fil-A last fall after leaving his post at a fine dining restaurant in Atlanta.

“I feel like I work at Google,” Tracy told the Journal-Constitution of working at Chick-fil-A.

Patrick described the Mealtime Kits as “one of the most innovative product launches” in Chick-fil-A’s 72-year history. The trial run will mark the brand’s largest test in the Atlanta market. 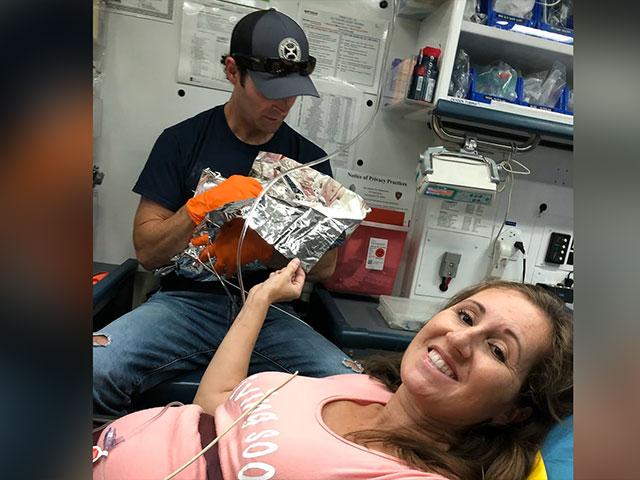