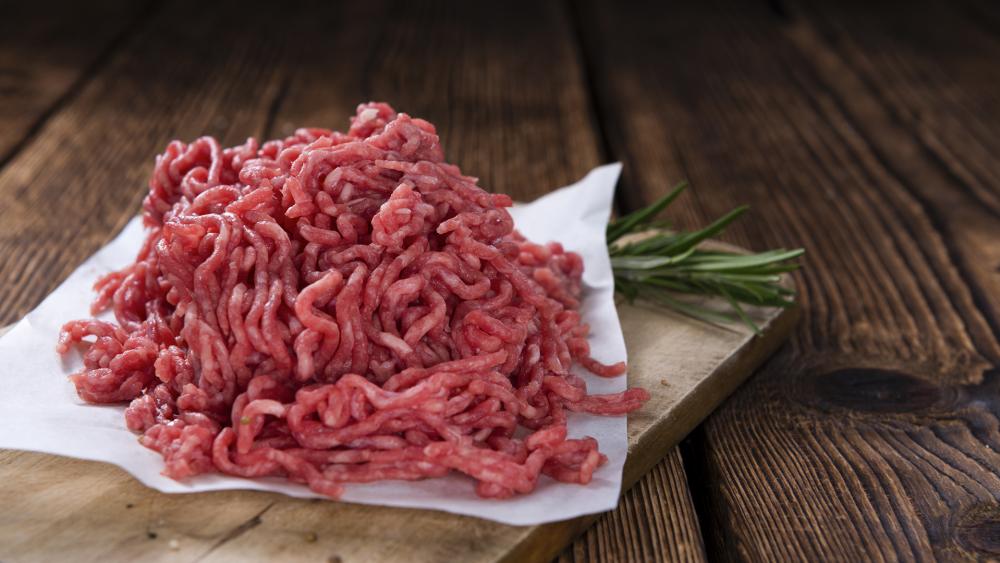 Since the dawn of time, man has endeavored to move food from the farm to the table.  Over the course of the next three years, one Dutch company will try to move its meat product from the laboratory to your table.

Mosa Meat produced a lab-grown beef burger five years ago.  The company announced Tuesday it has received the funding to make and sell artificially grown meat to restaurants as early as 2021, according to The Associated Press.

The artificial meat will be ground beef for burgers with the typical hamburger patty costing around $1.

Mosa Meat says its biggest challenge is making meat that looks, feels and tastes like the real thing.  In the process, the company uses a small sample of cells taken from a live animal.

The cells are fed nutrients and are engineered to grow into strands of muscle tissue.  The company claims it can make up to the equivalent of 80,000 quarter pounders from a single sample.

"Theoretically from one little piece of meat you can create an unlimited amount," Mike Selden, CEO of Finless Foods told Wired Magazine back in February of this year.

But is it more cost-effective than raising livestock?

The magazine reports one of the few studies that has been done on the environmental impact of the new meat found that companies would actually end up using more energy to produce lab-grown meat than you would be raising cows.

The AP also reports there will be plenty of competition.  There are already a number of startups and established meat companies who hope to cash in on the "cultured" meat market.

There's already a battle brewing over what to call the product.  Some advocates suggest the term "clean meat" while farmers say the term "synthetic meat" is more accurate.

As Matt Simon in his Wired Magazine article points out, "the challenges of engineering meat in the lab is one thing, but convincing consumers to turn away from the storied kill-it-and-grill-it method of eating is another." 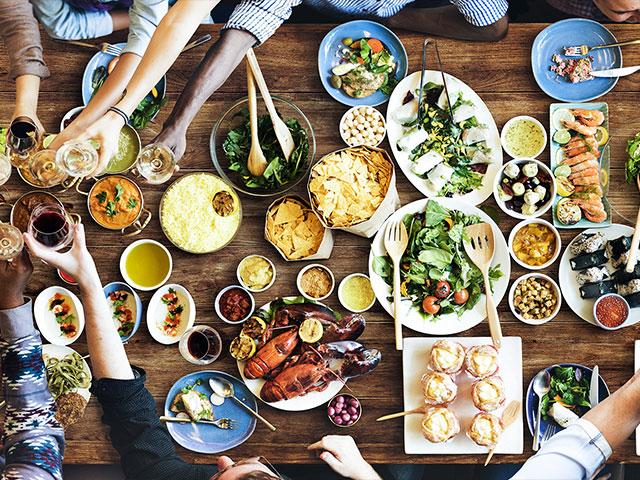 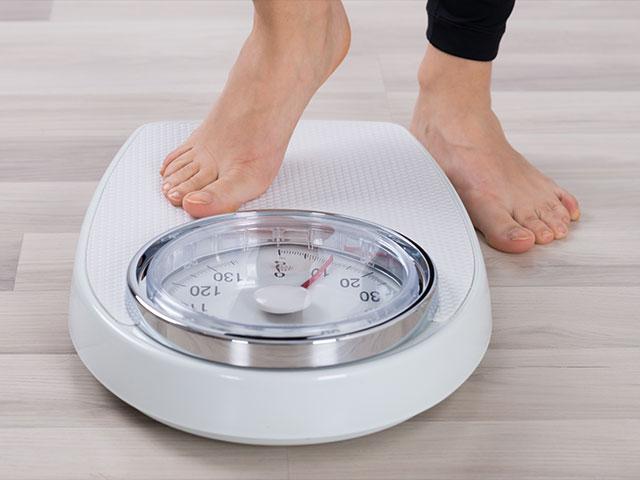 Here's Why Women Struggle to Lose Weight, and How to Hit the 'Hormone Reset Button' for a Breakthrough