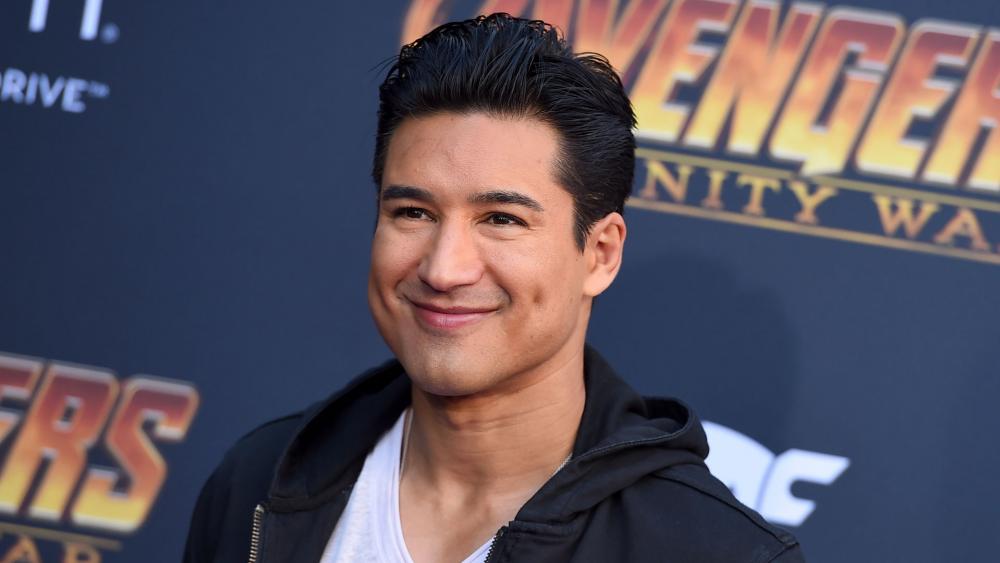 It's no secret Christianity is a tough sell in Beverly Hills, and in a recent interview, popular E! News host Mario Lopez described that reality as "unfortunate."

"Faith] is alive in me. It's not really as prevalent  [in Hollywood]  as I think it should be," Lopez told podcast host Lucas Miles in early June. "If you don't think necessarily the way the left does entirely — they don't embrace diverse thought, so it's unfortunate."

'I Have Decided to Follow Jesus': Actor Mario Lopez Gets Baptized in the Same River as Jesus Christ

The beloved child actor went on to say he knows some people to whom faith holds an "important" place, adding, "It's just not as embraced as you think it would be."

But despite the unwillingness in Hollywood to rally around Christianity, Lopez noted the irony of how successful faith-based movies have become in recent years. He even predicted more Christian movies coming in the future.

"The films that have come with a spiritual aspect," Lopez said, "they manage to be very successful, so I think little by little, it's making its impact."

In March, the faith-based movie "I Can Only Imagine," which chronicled the story behind MercyMe lead singer Bart Millard's hit song by the same title, stunned the entertainment industry when it raked in $17.1 million at 1,629 locations in North America on its opening weekend. Ultimately, the film — produced on a $7 million budget — brought in more than $83 million in the U.S. alone, according to Box Office Mojo.

In an Instagram post of his own, Millard said Hollywood celebrities and executives are "scratching their head wondering what in the world has just happened because it all came out of nowhere is what it feels like to them."

"But we knew," he continued, "that God was able and we're just happy to be a part of it."

'My Gift is From God': Actor Jim Caviezel — a True Rarity in Hollywood — Has a Message About Mel Gibson's 'Resurrection of the Christ'

As for Lopez, he's made no secret of his Christian faith.

The celebrity news icon traveled to Israel in March and was baptized (LINK) in the Jordan River, the same place Jesus Christ was baptized by John the Baptist, according to Scripture.

Lopez, a father of two, was led into the water by a pair of Catholic priests, one of whom asked the celebrity, "Do you believe in Jesus Christ? Do you believe that He's the Son of God? Do you intend to serve Him all your life?" In response to each question, Lopez replied, "Yes, I do."

Immediately following his submersion into the water, the crowd gathered around the river began singing the 19th-century hymn, "I Have Decided to Follow Jesus."

"That was moving," Lopez said at the time. "That was cool."