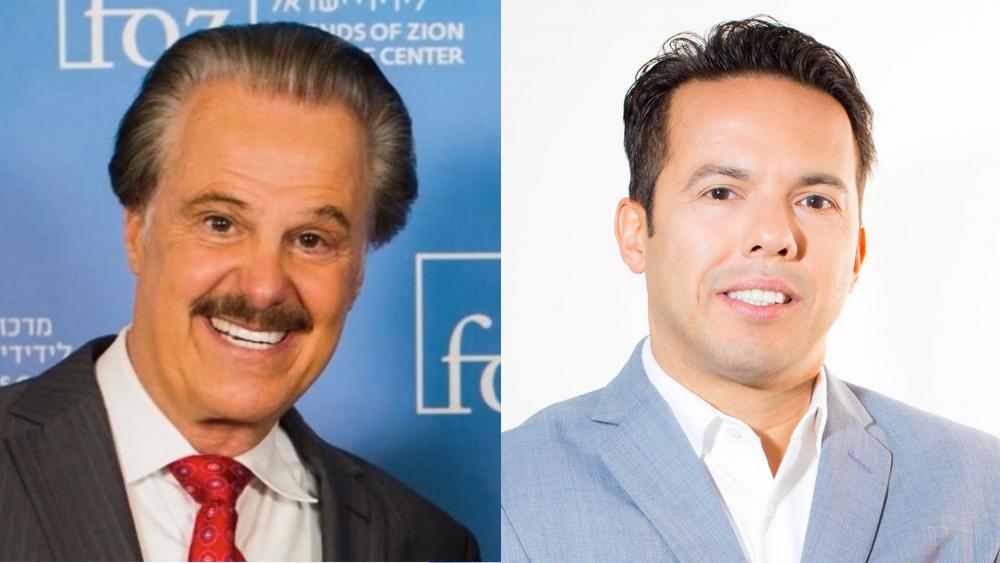 "We are proud to partner with Friends of Zion's President's Task Force and with its tireless founder, Dr. Mike Evans," said Rodriguez, president of the National Hispanic Conference and the Hispanic Israel Leadership Organization (HILC). "The aim of our partnership is to leverage the unparalleled access and influence of FOZ within Israel, along with the formidable social media and content production capabilities, to further promote pro-Israel values within the Hispanic Christian community around the world," Rodriguez said. "Our message is clear: Israel, her people and her leaders have no truer friends than Hispanic Christians. Our partnership with FOZ will help ensure it stays that way for generations to come."

Evans says, "We look forward to a powerful partnership for years to come."

"We are tremendously excited for what this new partnership with Rev. Rodriguez and the NHCLC/HILC represents, both for FOZ, but more importantly for Israel and her people," Evans said. "There is already a natural love and kinship between Israel and Hispanic Christians, and a partnership with the NHCLC, the largest Hispanic Christian organization in the world, opens up the opportunity for us to equip millions of people in the US and throughout Central and South America with the tools and content they need to combat the hate-filled messages of BDS and anti-Semitism," said Evans. "We look forward to a powerful partnership for years to come."

The FOZ museum in Jerusalem's city center highlights the courageous acts of Christian Zionists who partnered with the Jewish people in the rebirth of Israel's modern nation-state.

One of FOZ's foremost goals is to confront anti-Semitism in all its forms, including the BDS movement. Together, the two ministries hope to provide the American Hispanic community and other Spanish-speaking groups with a deeper understanding of the modern State of Israel. 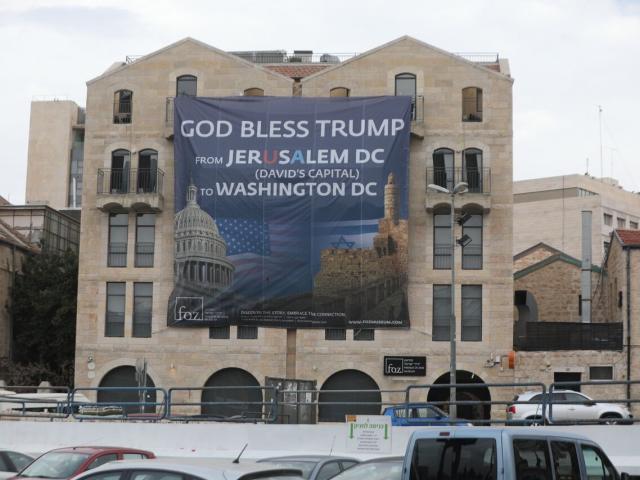 'I See Us in the Middle of Prophecy!' Mike Evans Has 30M Evangelicals Praying for Jerusalem
CBN News Email Updates