Scientists Can Erase Memories in Mice: Traumatic Memories Could be Rewritten in Humans Soon 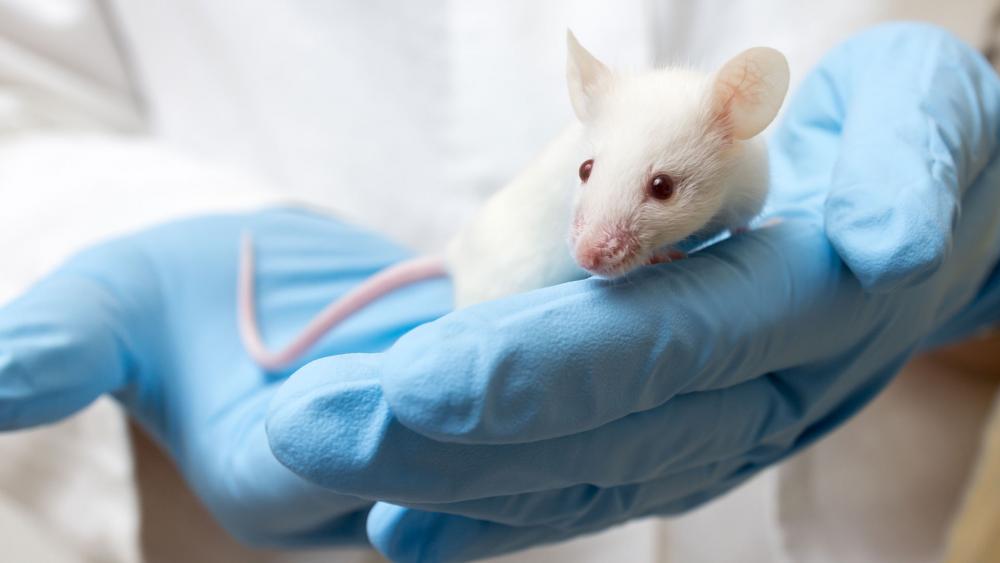 Scientists can alter and delete memories in mice. Now they say they're decades away from doing the same in humans.

It all began five years ago at MIT when Boston University Neuroscientist Steve Ramirez and his partner Xu Liu found a way to implant a false memory in a mouse's brain. In their study, mice reacted in fear to a stimulus, even though they had never encountered it before -- all thanks to a manufactured implanted memory.

Today, Ramirez and his colleagues are learning how to replace negative memories in mice with positive ones.

Once the mice have been conditioned to react a certain way, Ramirez and his team surgically operated on the mice so that they can stimulate the brain cells associated with the positive and negative memories.

The researchers stimulated the positive memories while the mice were in the electrical shock cage. Amazingly, their behavior completely changed and they did not react in fear like they had previously done.

Essentially, the scientists were able to retrain the mice not to remember their traumatic experiences.

Ramirez and his team aren't the only ones with such findings.

She identified specific brain cells associated with fearful memories and made them vulnerable to a specific toxin. When they injected the mice with the toxin, those specific cells died, and the mice were no longer afraid.

"It's only a small portion of these cells, and the memory was essentially erased," she told National Geographic.

While human brains are much more complex and advanced than mice brains, Ramirez and Josselyn say their research could be used on people in the future.

"The human brain is a Lamborghini, and we're working with a tricycle, but the wheels still spin the same," Ramirez said. "Traumatic memories could be rewritten with positive information."

But not everyone will be able to have access to memory-altering technology. Experts say the techniques could be helpful for combat veterans who suffer from post-traumatic stress disorder.

"The idea of manipulating memories can and should be used in a clinical context," Ramirez said.

He believes altering memories like water, it isn't inherently good or bad -- it just depends on the context. 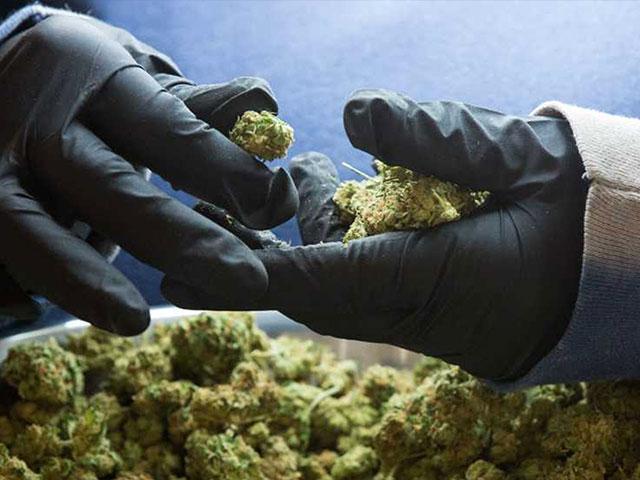 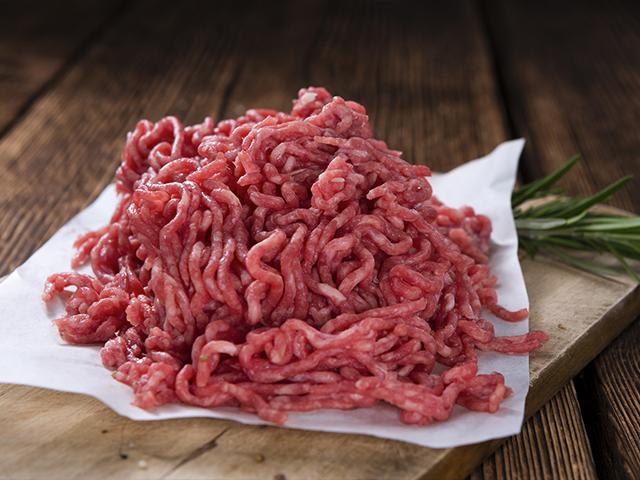 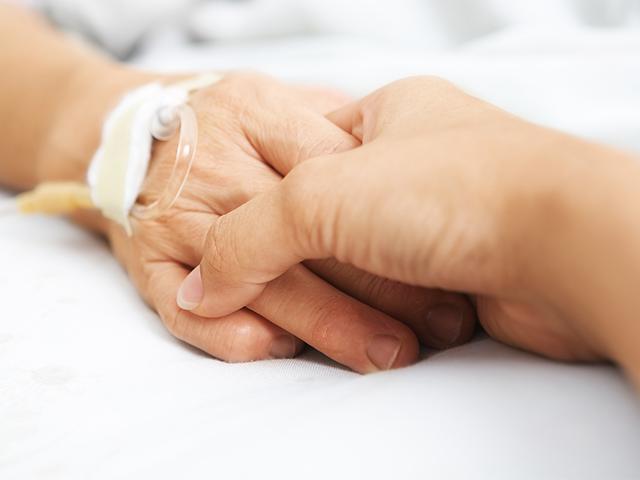