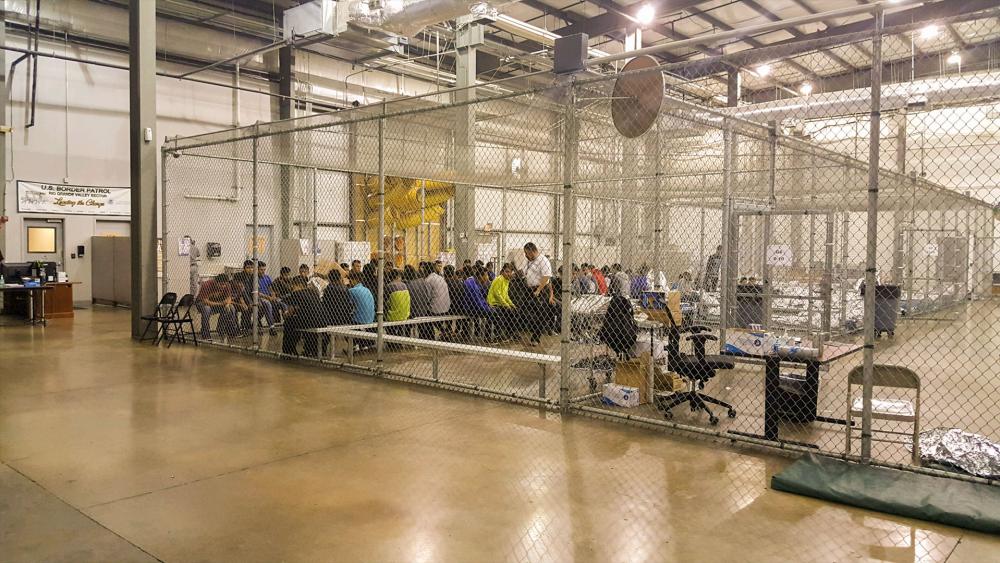 The political fight over what will happen with thousands of immigrant children and their families on the US-Mexico border also became a test of the political clout of evangelicals close to the president. With the president's decision Wednesday to revise what's become known as the family separation policy, it appears that his faith advisors and the evangelical community at large may have played a crucial role in convincing President Trump to reverse course.

Rev. Samuel Rodriguez, one of the president's faith advisors and an outspoken immigration advocate known for working with both parties, says the informal group of faith advisors provided a tipping point.

"I would argue that this executive order would have never taken place without some of the faith advisors pushing back," he told CBN News late Wednesday. "The statements from evangelical leaders who supported the president on previous matters did not go unnoticed."

Rodriguez specifically cited humanitarian Franklin Graham who told CBN News last week that he considered the policy to be "disgraceful." He added, "It's terrible to see families ripped apart and I don't support that one bit."

He also cited the influence of pastor Jentezen Franklin, another faith advisor, who called for immigration reform in the last week while speaking out against Attorney General Jeff Sessions who used Romans 13 to defend the family separation policy.

Former Obama faith advisor Michael Wear, saw the policy debate as a real test of the access that many evangelical leaders have to the current administration, including the informal group of faith advisors. On Wednesday, he tweeted that the president "was forced to concede on the narrow but important issue of family separation" and lauded "people of faith who spoke out against this policy."

The broader evangelical community also pushed back against the policy, including the Southern Baptist denomination with a resolution issued at its annual meeting in Dallas, and the Evangelical Immigration Table with a direct letter to the president.

Southern Baptist immigration advocate Alan Cross said Wednesday, "I don't think it is hyperbole to say that the voice of the churches starting last week speaking against this officially began to turn the tide."

Alan Noble, the editor-in-chief of Christ and Pop Culture, also gave credit to evangelicals. "You have significant political leverage," he said. 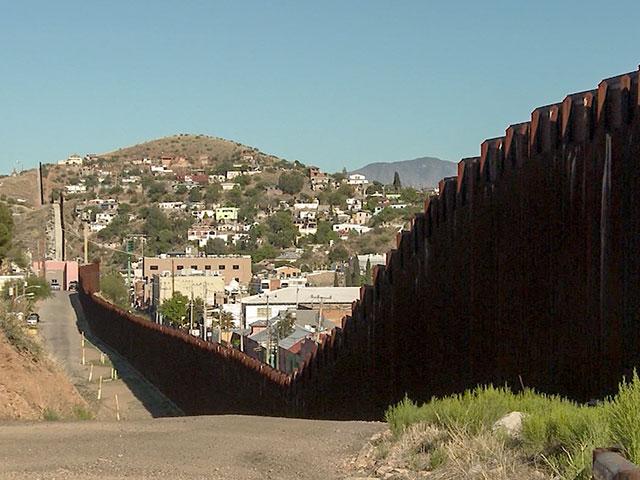