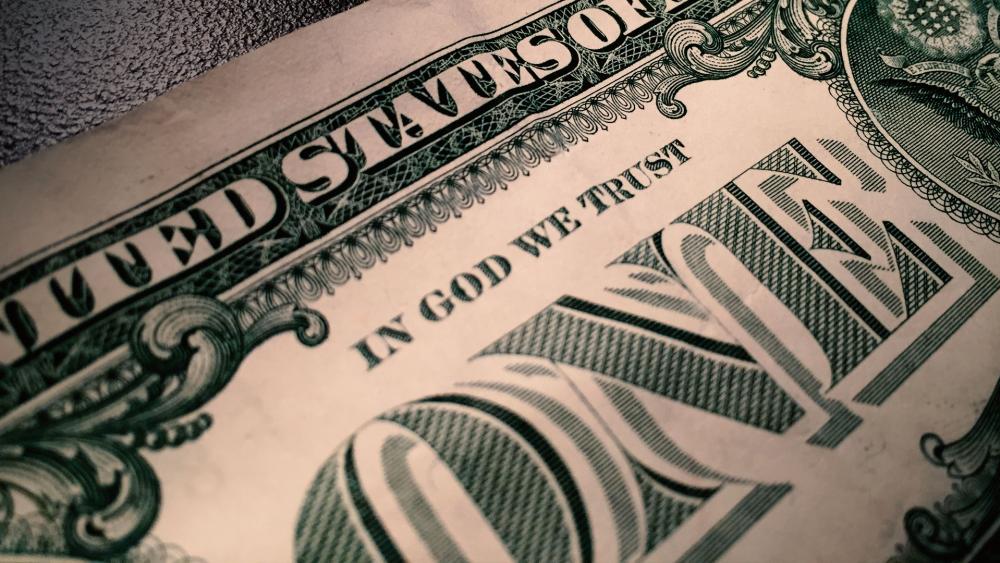 CHICAGO (AP) — A federal court has ruled that printing “In God We Trust” on U.S. currency doesn’t amount to a religious endorsement and therefore doesn’t violate the U.S. Constitution.

The Chicago Daily Law Bulletin reports the 7th U.S. Circuit Court of Appeals in Chicago made the ruling Thursday in a lawsuit brought by a self-declared Satanist, Kenneth Mayle. He argued that the motto propagates a religious view he opposes.

A lower court tossed the suit citing a Supreme Court decision that a motto on currency isn’t something people display prominently and thus that people are not forced to publicly advertise views that clash with their own.

Mayle appealed to restore the suit, but the 7th Circuit refused, describing the phrase as a “historical reminder” of the nation’s heritage. 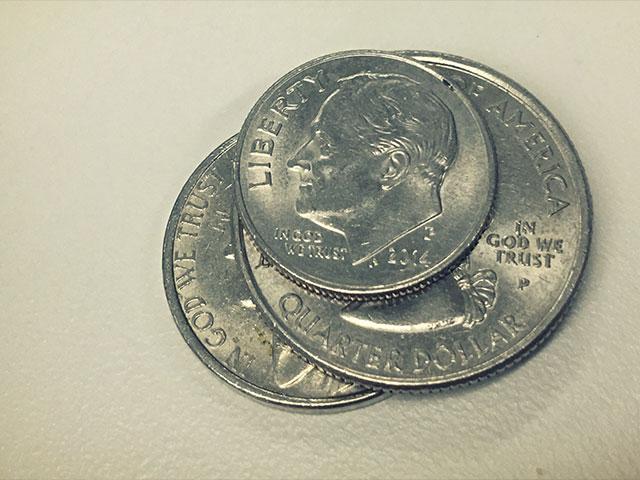