Literary Classic 'Little House on the Prairie' Too Racist for Kids? 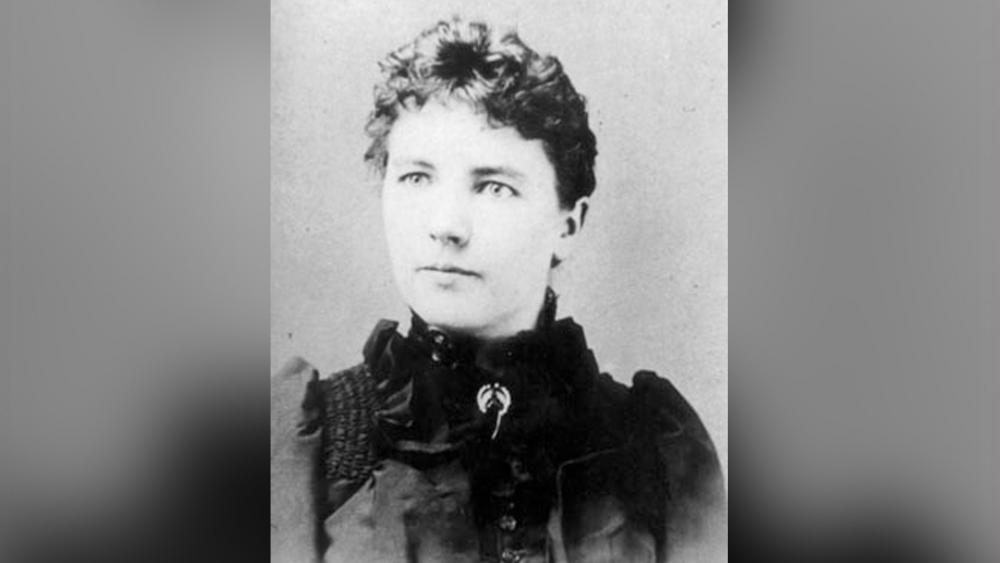 Her crime? Racist stereotypes in her iconic children's book series Little House on the Prairie.

"Wilder's books are a product of her life experiences and perspective as a settler in America's 1800s. Her works reflect dated cultural attitudes toward Indigenous people and people of color that contradict modern acceptance, celebration, and understanding of diverse communities," the ALSC said in a statement.

"Changing the name of the award should not be viewed as an attempt to censor, limit, or deter access to Wilder's books and materials, but rather as an effort to align the award's title with ALSC's core values," it continued.

The book series includes characters who expressed hatred towards Native Americans, like the Scott family. One of the Scotts says, "The only good Indian is a dead Indian."

After the "dead Indian" quote, Wilder writes, "Pa said he didn't know about that. He figured that Indians would be as peaceable as anybody else if they were left alone."

Later the offensive quote was removed and replaced with "...there were no people. Only Indians lived there."

Wilder also gives credit to an African-American doctor for saving her life.

"Then the doctor came. And he was the black man. Laura had never seen a black man before and she could not take her eyes off Dr. Tan. He was so very black. She would have been afraid of him if she had not liked him so much. He smiled at her with all his white teeth. He talked with Pa and Ma, and laughed a rolling, jolly laugh. They all wanted him to stay longer, but he had to hurry away."

Critics of the ALSC's decision believe racist attitudes of the past should not discredit an author's work.

"We believe it is not beneficial to the body of literature to sweep away her name as though the perspectives in her books never existed. Those perspectives are teaching moments to show generations to come how the past was and how we, as a society, must move forward with a more inclusive and diverse perspective." 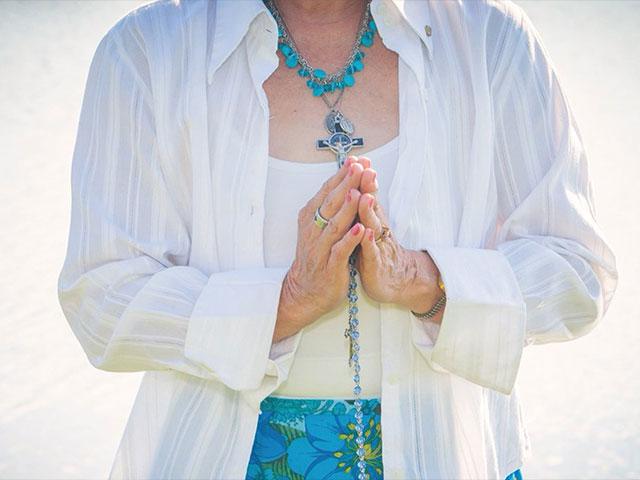