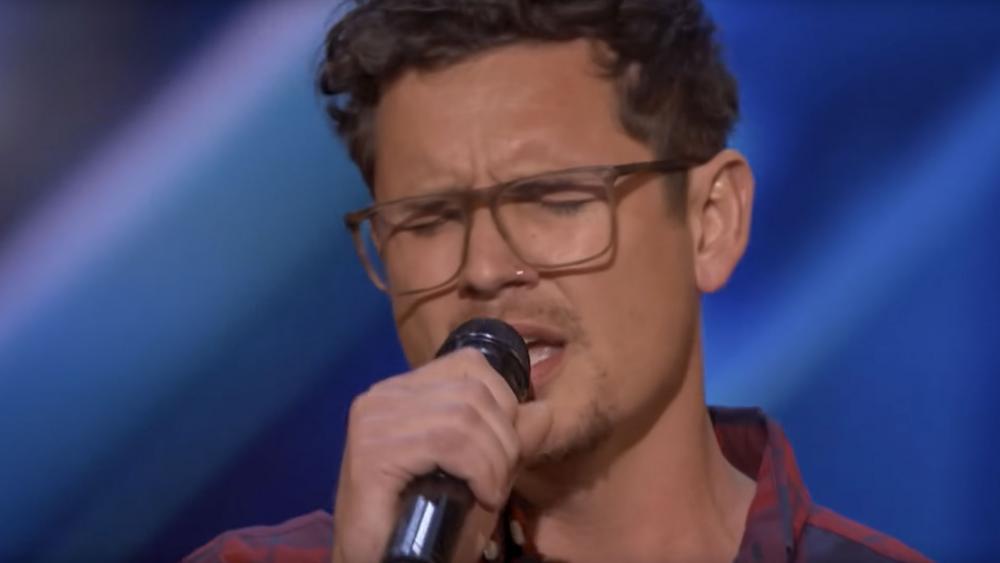 When Michael Ketterer walked on stage to audition for America's Got Talent, he had no idea what would happen next.

The pediatric nurse and part-time worship leader blew the audience away with a soulful rendition of "To Love Somebody" by Bee Gees.

Executive producer and judge Simon Cowell was so impressed by Ketterer's performance, he gave him the coveted golden buzzer -- which will send him straight to the live shows for a chance to win $1 million.

"That was like -- that's like the dream right?" Ketterer told CBN News in an interview. "Simon Cowell is just a great guy and so for him to tell me that I did a great job and hit the golden buzzer and to give me that hug, it meant the world."

His son Rodgrigo has cerebral palsy, a result of severe physical abuse as a child. He, like his other siblings, got a new chance at life when the Ketterers took him in.

Ketterer and his wife decided to adopt after she nearly died while giving birth to their daughter.

"We weren't going to through that again," he shared.

It wasn't long before their little girl began to have dreams of three young boys.

"After two years of those repetitive dreams we started to pay attention," Ketterer said.

Pay attention they did. The couple decided to adopt 5 children and their lives have never been the same since.

"Because we said 'yes' to adopting, we've been able to be front row to so many miraculous things that have taken place," Ketterer said.

Those miracles include their son Rodrigo, whose cerebral palsy was supposed to leave him blind, mute, and unable to form relationships.

Today he can see, eat, love, and is even learning to walk.

"I want people to look at me and see my family and be inspired and become a healthy foster family, or in some way give a part of their lives to these kids," Ketterer said.

He also wants to raise awareness about pediatric mental health, his specialty as a nurse.

"There's still such a huge stigma around that," he explained. "Mental health is not always the same and a lot of time the parents are the ones who get blamed."

Ketterer hopes his story will inspire fathers everywhere to love their children, even if it means sacrificing some of their dreams. For him, it was sacrificing his dream of pursuing music full-time.

"When my children came into my life I had to learn what it looked like to lay that down..to lay my own dreams down," he shared.

Yet, Ketterer believes it's critical for children to watch their fathers work hard to achieve their dreams, even if that dream looks different than before.

"That will only inspire your own children...They'll say, 'If my dad is doing it then why can't I?'"

It's a message that rings true for Ketterer and his children today.

The soft-spoken singer has been practicing regularly for his big day on the live stage.

When he gets there, he plans on just being himself.

"When you're real and honest...thats not a scary thing," Ketterer said. 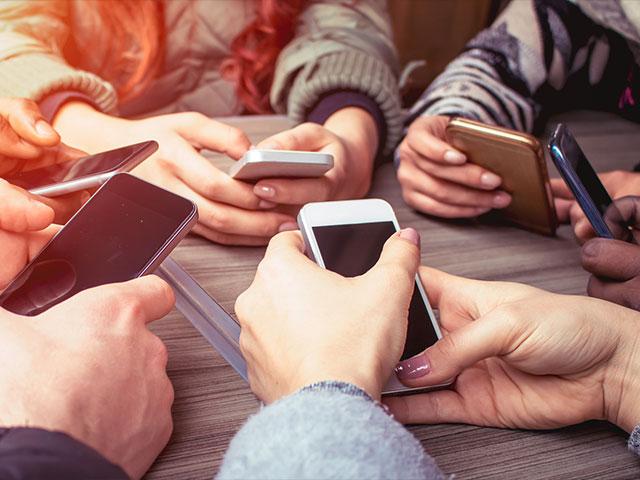 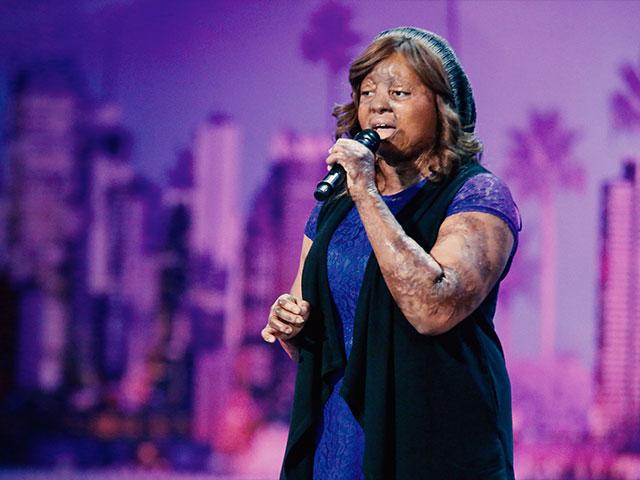