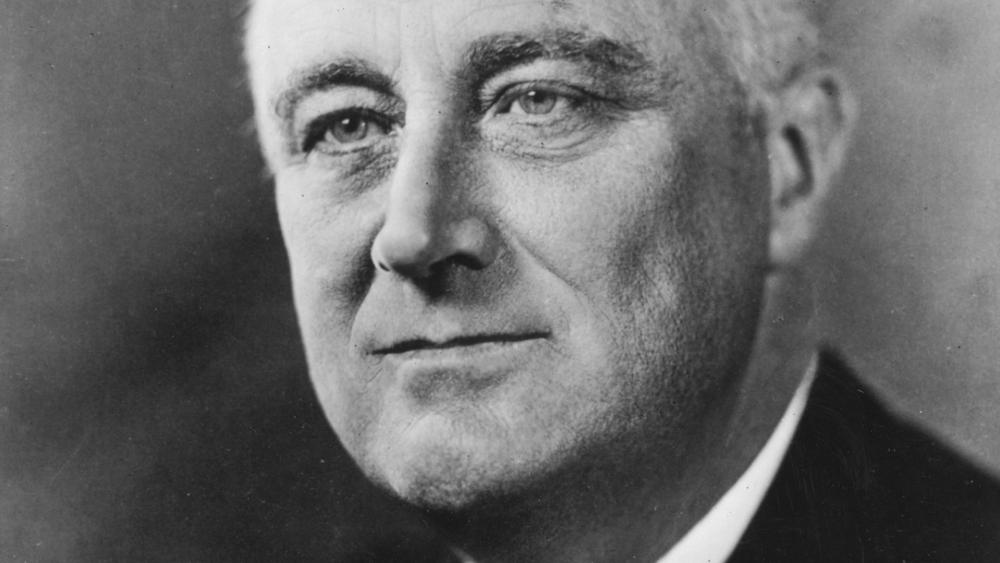 Wednesday, June 6, marks the 74-year anniversary of D-Day, the day of the greatest military invasion in modern history.

Earlier this week, more than 500 US, French, Dutch, Romanian and German paratroopers jumped from nine aircraft following the same flight path of Allied paratroopers on June 6, 1944, to honor their service and sacrifice. The commemorative airborne operation was conducted near Sainte-Mere-Eglise, France.

The sands of those five beaches codenamed Utah, Omaha, Gold, Juno and Sword would soon be red with blood as the German machine gunners, infantry and light artillery attempted to defend Adolf Hitler's "Sea Wall."

On most of the beaches, the Allied assault went pretty much as planned. However, at Omaha Beach, units of the American 1st Infantry Division faced stiff resistance from German infantry units dug in in the heights above them.

Hitler had instructed Field Marshal Erwin Rommel, his Afrika Corps commander, to prepare for an invasion in the fall of 1943. Rommel pushed his men to build fortifications and bunkers, set up barbed wire, dig trenches and place obstacles on the beach at low and high tide levels.

The German field marshal also wanted 12 to 15 million mines laid before the Allies landed, a goal that fortunately for the Allies, the Germans never came close to completing.

Historian Stephen E. Ambrose noted in his book, D-Day: June 6, 1944: The Climatic Battle of World War II, that when the Allied attack began, there was no German counterattack. The surprise was complete.

The Germans had thought the Allied attack would come at Pas-de-Calais, 185 miles away, instead of Normandy. The bulk of their tank or panzer divisions were now north and east of the Seine River, unavailable for helping their troops in Normandy.

The Allies had been successful with their secrecy and they would also be successful on D-Day.  By the end of the day, the Allies had established a foothold and would begin their advance into France. As a result, in just 11 months, Germany would be defeated and Europe would be free.

According to recently updated statistics by the US National D-Day Memorial Foundation, there were 2,499 American D-Day fatalities and 1,915 killed from the other Allied nations for a total of 4,414 dead.

The total German casualties are not known but are estimated to have been between 4,000 and 9,000 men.

At the White House, President Franklin Delano Roosevelt monitored early reports from the front. That evening, he made a statement to the American people, which he read as a prayer. His prayer was broadcast on radio networks nationwide.

"My fellow Americans: Last night, when I spoke with you about the fall of Rome, I knew at that moment that troops of the United States and our allies were crossing the Channel in another and greater operation. It has come to pass with success thus far.

And so, in this poignant hour, I ask you to join with me in prayer:

Almighty God: Our sons, pride of our Nation, this day have set upon a mighty endeavor, a struggle to preserve our Republic, our religion, and our civilization, and to set free a suffering humanity.

Lead them straight and true; give strength to their arms, stoutness to their hearts, steadfastness in their faith.

They will need Thy blessings. Their road will be long and hard. For the enemy is strong. He may hurl back our forces. Success may not come with rushing speed, but we shall return again and again; and we know that by Thy grace, and by the righteousness of our cause, our sons will triumph.

They will be sore tried, by night and by day, without rest – until the victory is won. The darkness will be rent by noise and flame. Men's souls will be shaken with the violences of war.

Some will never return. Embrace these, Father, and receive them, Thy heroic servants, into Thy kingdom.

And for us at home – fathers, mothers, children, wives, sisters, and brothers of brave men overseas – whose thoughts and prayers are ever with them – help us, Almighty God, to rededicate ourselves in renewed faith in Thee in this hour of great sacrifice.

Many people have urged that I call the Nation into a single day of special prayer. But because the road is long and the desire is great, I ask that our people devote themselves in a continuance of prayer. As we rise to each new day, and again when each day is spent, let words of prayer be on our lips, invoking Thy help to our efforts.

Give us strength, too – strength in our daily tasks, to redouble the contributions we make in the physical and the material support of our armed forces.

And let our hearts be stout, to wait out the long travail, to bear sorrows that may come, to impart our courage unto our sons wheresoever they may be.

With Thy blessing, we shall prevail over the unholy forces of our enemy. Help us to conquer the apostles of greed and racial arrogancies. Lead us to the saving of our country, and with our sister Nations into a world unity that will spell a sure peace – a peace invulnerable to the schemings of unworthy men. And a peace that will let all of men live in freedom, reaping the just rewards of their honest toil.

Thy will be done, Almighty God.