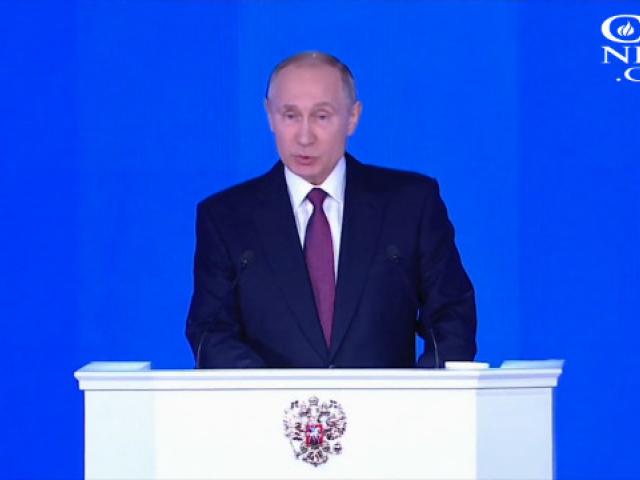 Russian President Vladimir Putin has announced a scientific breakthrough in technology that he claims will make his country's missiles immune to enemy intercept.

During his State of the Russian Union Speech, he talked of developing a new array of more powerful strategic weapons, some that cannot be intercepted

Among the missiles developed? A new ballistic rocket called the Sarmat.

"Sarmat is a very powerful mighty weapon. Due to its characteristics, even prospective anti-ballistic missile systems would not be an obstacle for it," the Russian president explained.

Putin said the power, range, and number of warheads the Sarmat rocket can carry far exceeds the previous generation of Russian long-range missiles.

"Right now we are working under an assumption that potential with Russia is low, and Russia is no longer an adversary, which was President Obama's policy. That is not true," Dodge said. 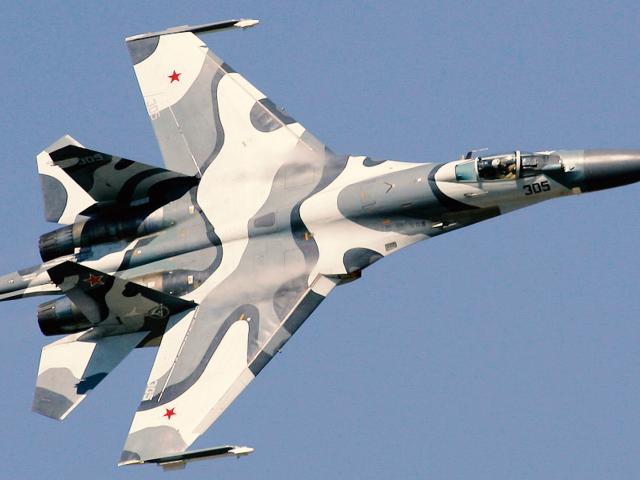 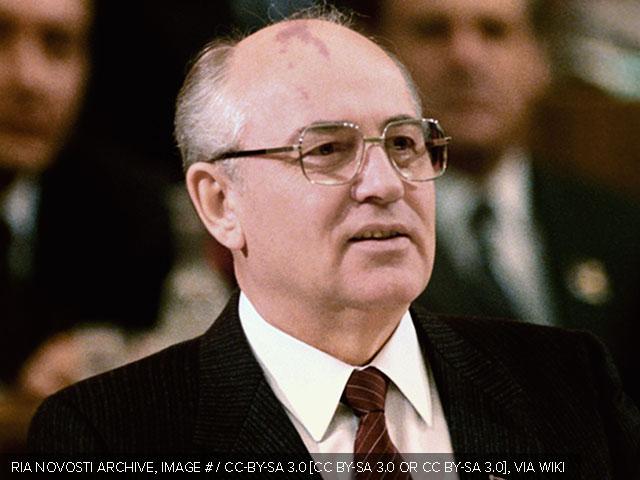 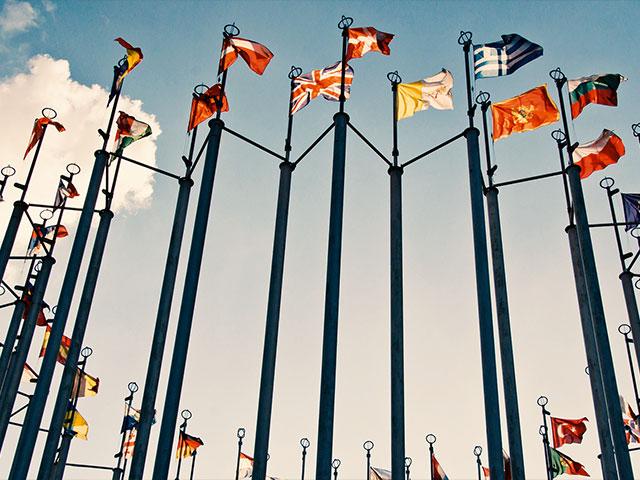