Mario Lopez Blown Away by Jerusalem 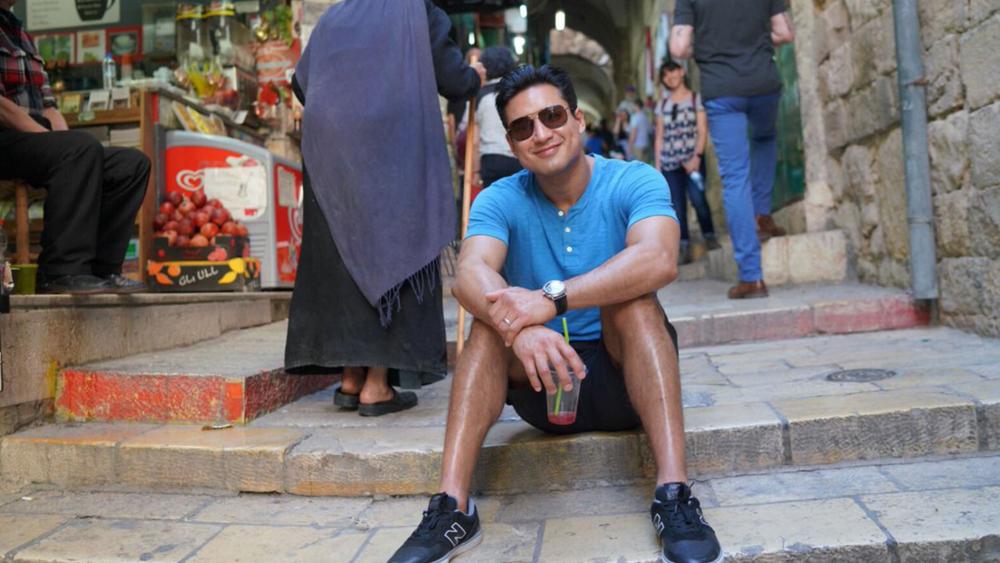 You've seen him on "Saved by the Bell," "Dancing with the Stars" and as the host of the entertainment news magazine show "Extra."  Now you can see actor Mario Lopez on his way through the Holy Land.

As you can see from his social media postings, Lopez is relishing his spiritual pilgrimage through Israel.  We brought you some of his tour already.  Here's more:

Lopez gushed that placing his family’s notes into the Western Wall was "A powerful spiritual experience.”

Like thousands of other tourists, he found the tunnels next to the Western Wall "incredibly fascinating.”

Earlier up north, Lopez talked about the Sea of Galilee.

This devoted Catholic and family man has two children with his wife, Courtney. Lopez remarked that Jerusalem is the holiest city in the world and said, "You can just feel how special it is, it’s like an ancient city, everything just looks so, my gosh, so majestic.”

Made it to Jerusalem, one of the oldest cities in the world & the Holiest. Center of Judaism, Christianity & Islam...#HolyLand pic.twitter.com/UrDcANLTFQ 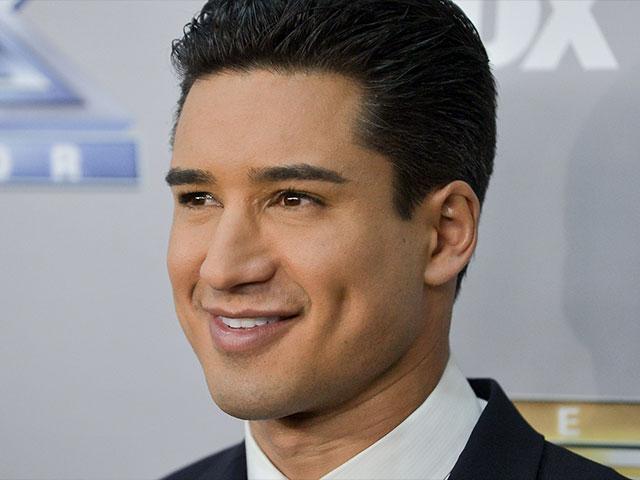