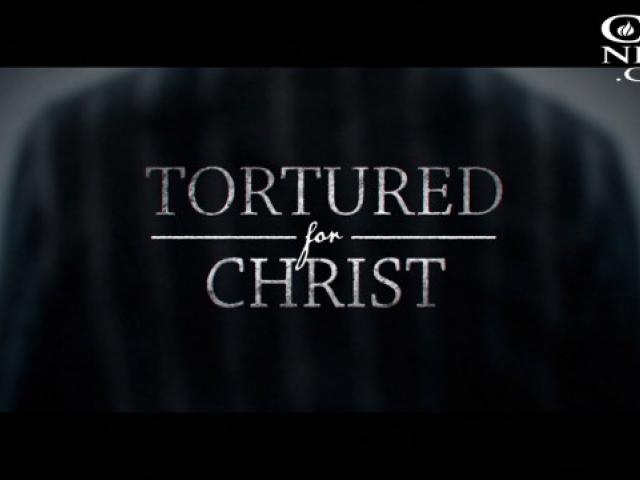 What should people understand about the Wurmbrands and the persecuted church? Watch Gary Lane's interview with VOM's Tod Nettleton to learn more.

What would you do? How would you respond if your Christian faith was challenged by imprisonment, and even torture?

Those are the thought-provoking questions The Voice of the Martyrs would like people to ask themselves after viewing, "Tortured for Christ," a new film about the life and imprisonment of VOM's founders, Pastor Richard and Sabina Wurmbrand.

The Romanian pastor was first imprisoned in 1948-1959 and again in 1959-1964 for opposing communist control over churches in the east European country. His wife Sabina was also imprisoned and sent to labor camps.

VOM is screening the feature-length film tonight in theaters across the country.

"It's a powerful story of exemplary Christianity. People who followed Christ—even when it cost them something, even when they went to prison, even when being tortured and that challenges the viewer to think about, 'okay what would I do in those situations?'" said VOM Radio Host Todd Nettleton.

Filmed in Romania, the feature-length film includes scenes from Jilava Prison. That's one of the prisons where Pastor Richard Wurmbrand was held in solitary confinement and where Sabina Wurmbrand spent part of her three years in prison.

"It was very significant to be filming in the old solitary confinement wing and look down the hallways there and say, okay one of these cells was the cell that Richard Wurmbrand was held in."

And Nettleton says the Romanian actors and actress performing in the film felt privileged to be a part of a film about two Romanian heroes of the faith—Richard and Sabina Wurmbrand.

To find out about screenings in a theater near you, click on this link: Tortured for Christ. 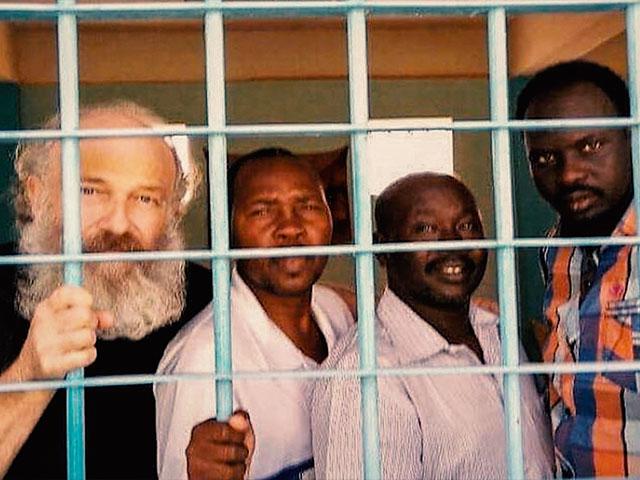 Nearly Killed by ISIS Cellmates, God Had a Purpose for VOM Worker Imprisoned in Sudan 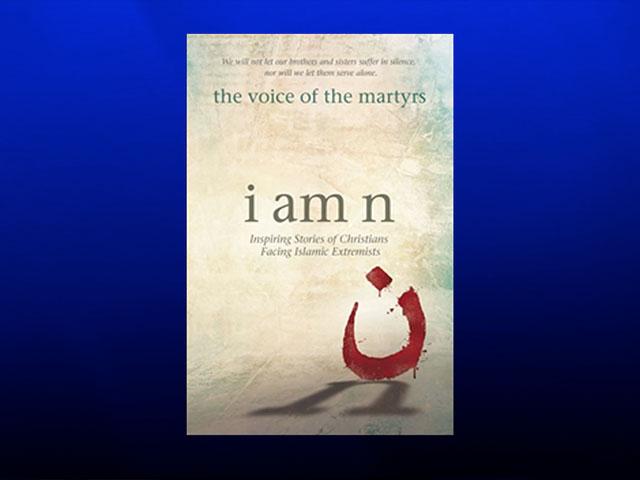 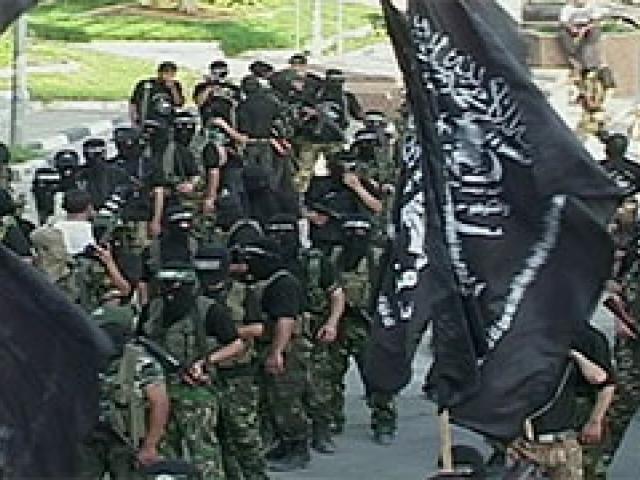 ISIS Trainer Turns to the Bible, 'Sick of the Killing' 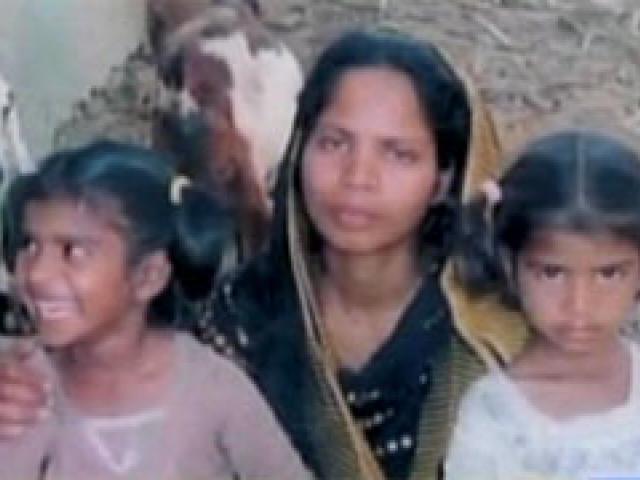