JERUSALEM (AP) — Prime Minister Benjamin Netanyahu on Sunday stepped up his calls to end the Iranian nuclear deal as President Donald Trump weighs whether to withdraw the United States from the 2015 agreement.

In a briefing to foreign reporters Netanyahu said “a deal that enables Iran to keep and hide all its nuclear weapons know-how, is a horrible deal.”

The deal “has to be either fully fixed or fully nixed,” he said. “But if you do nothing to this deal, if you keep it as is, you will end up with Iran with a nuclear arsenal in a very short time,” he said.

Trump faces a May 12 deadline over whether to uphold 2015 nuclear deal, which he long has criticized. Trump has signaled he will pull out of the agreement by May 12 unless it is revised, but he faces intense pressure from European allies not to do so. Netanyahu has found a welcome partner in Trump, who has called the agreement “the worst deal ever.”

Netanyahu is an outspoken opponent of the deal, which requires Iran to limit its nuclear enrichment in exchange for the lifting of international sanctions. Netanyahu says the deal will not prevent Iran, Israel’s bitter enemy, from reaching nuclear weapons capability.

Last week, Netanyahu said a “half ton” of Iranian nuclear documents seized by Israeli intelligence revealed that Iran had lied about its past efforts to produce nuclear weapons. He did not provide any evidence that Iran has violated the 2015 nuclear deal, but said the documents prove Tehran cannot be trusted.

Iran dismissed Netanyahu’s presentation as a “ridiculous show” but did not address the documents he displayed. Iran has denied ever pursuing nuclear arms.

Netanyahu said Sunday that Israel is passing on the findings “to the main intelligence services” and others.

“If you don’t violate a dangerous deal, it doesn’t make it less dangerous,” Netanyahu said.

European countries, which have been pressing Trump to stick with the deal, have said Netanyahu’s presentation only reinforced the importance of the agreement, which provides for inspections.

Earlier, Netanyahu accused Iran of supplying advanced weapons to Syria that pose a danger to Israel, saying it’s better to confront Tehran sooner rather than later.

Israel has repeatedly warned it will not tolerate a lasting Iranian military presence in neighboring Syria, and is believed to have been behind recent airstrikes on Syrian military bases that killed Iranian soldiers, prompting Tehran to vow retaliation. Israel has neither confirmed nor denied involvement.

Netanyahu told the Israeli Cabinet that Iran has delivered advanced weapons to Syria “in order to attack us both on the battlefield and on the home front.”

“We are determined to block Iran’s aggression against us even if this means a struggle. Better now than later,” he said. “We do not want escalation, but we are prepared for any scenario.”

Israel has long viewed Iran as its biggest threat because of Tehran’s nuclear activities, its support for armed groups across the region and its leaders’ frequent calls for the destruction of the Jewish state. In recent years, Iran has provided crucial military support to Syrian President Bashar Assad. 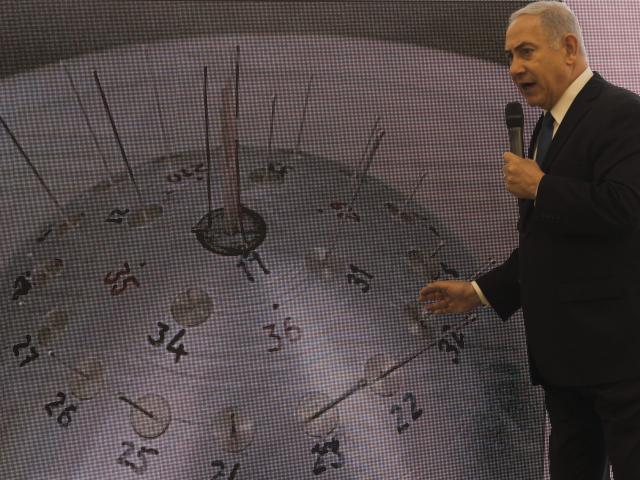 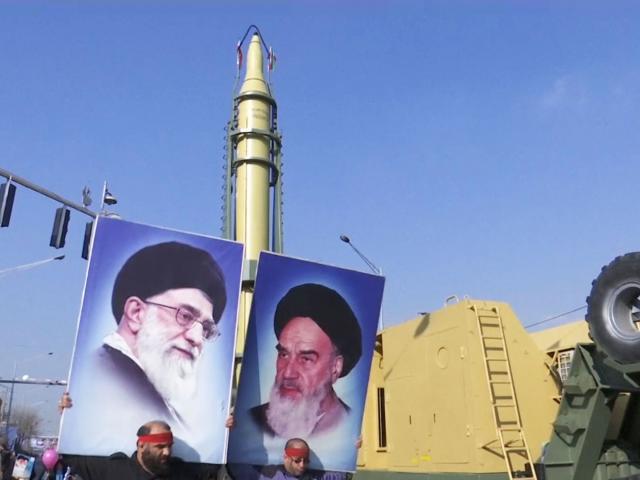 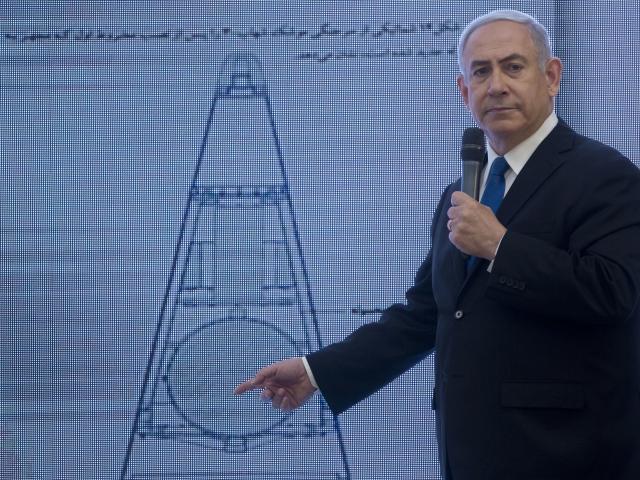 The Countdown Begins: What to Know About the Opening of America's Embassy in Jerusalem
CBN News Email Updates