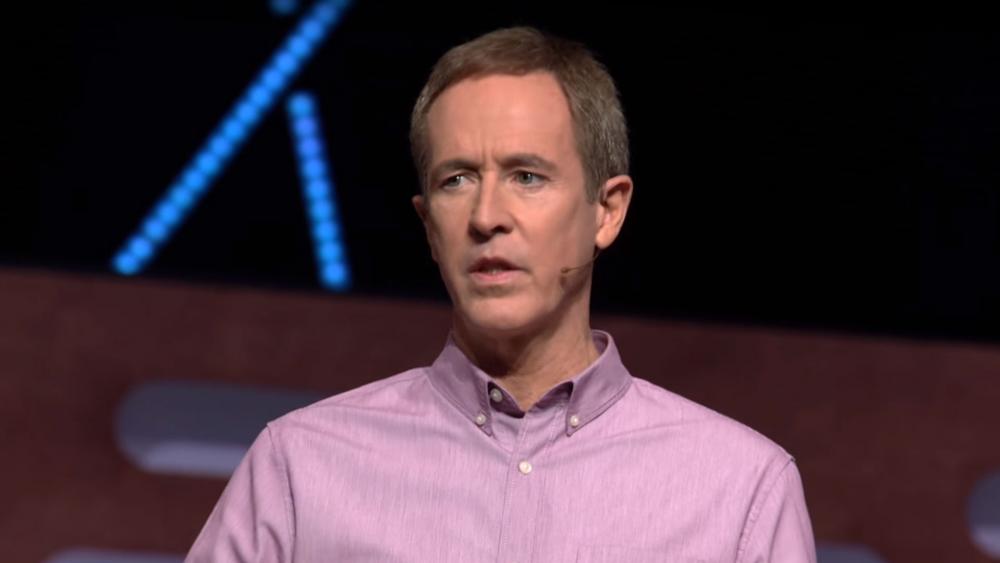 Influential author and pastor Andy Stanley came under fire last week for saying church unity is more important than "theological correctness."
Speaking at the Orange Conference on church leadership issues, Stanley read from John 17, in which Jesus prayed that His followers "may be one, Father, just as you are in me and I am in you. May they also be in us so that the world may believe that you have sent me."
Stanley said it was significant that Jesus prayed for the disciples to be one, rather than for them to be theologically accurate.
"He prayed for our oneness, that we'd be on the same page," said Stanley. "This is mission critical. If they are not one, we will not win ... unity is mission critical and disunity disrupts the mission."
Stanley mentioned theological arguments over modes of communion, baptism, and styles of worship.
In response, author and assistant professor of Christian theology and church history at the Southern Baptist Theological Seminary and Boyce College, Owen Strachan, disagreed, writing "First, we attain Christian unity only when we are 'theologically correct'...Second, we should never put 'theological correctness' and unity at opposite ends of the spectrum...Third, our mission is to work for unity by promoting sound doctrine and acting in Christian love."
Author and professor Dr. Jackson Wu also responded to Stanley, writing that he "creates a false dilemma, which is a logical fallacy. Why must we choose between church unity and sound theology? Stanley's claim is based on what Jesus does not say, not what he does say. No one can say everything all the time. Just imagine if people did that to us, interjecting their messages into our mouths based on what we don't say on some occasion."
Strachan also wrote that, "Stanley's comments need tightening. At the very least, they are sloppy and potentially misleading; at the worst, they are confusing to the sheep, opposed to Scripture, and possibly dangerous."
But Stanley argued from Acts 15 that the early church was willing to make "theological and cultural concessions for the sake of unity and so should you and so should I."