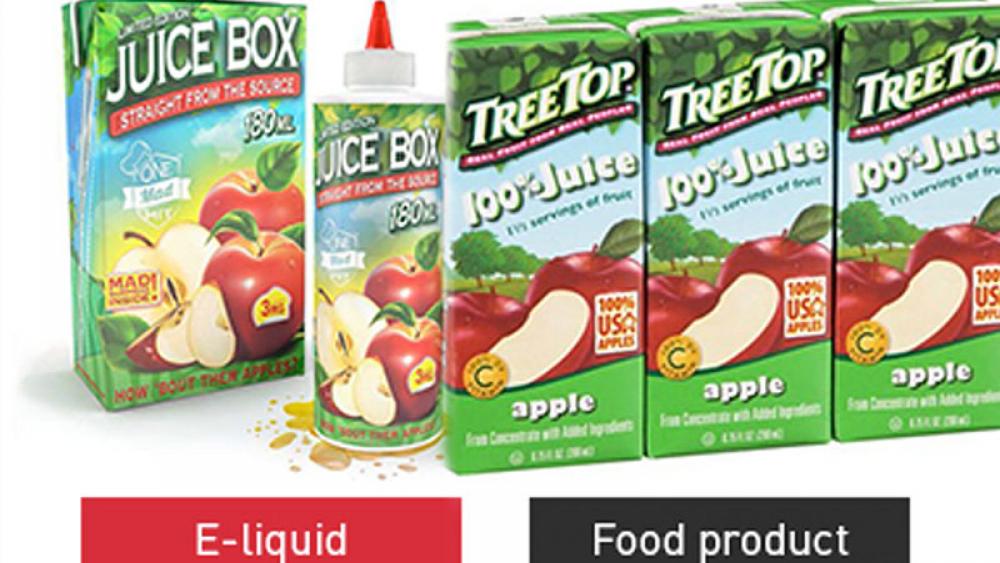 The U.S. Food and Drug Administration Tuesday warned the makers of nicotine-containing e-liquids to stop making their packages look like kiddie treats.  The liquid is used in e-cigarettes.  At the same time, the FDA issued a warning to adults who use e-cigarettes, also called "vapes" to keep the liquid away from children.

E-liquids are dangerous to children and can even cause death.  According to the National Poison Data System, there were a total of 8,269 e-cigarette and liquid nicotine exposures among children younger than six between January 2012 and April 2017. Children are at greater risk because exposure to the nicotine in e-liquid products, even in relatively small amounts, could result in death from cardiac arrest (when the heart stops pumping blood), as well as seizure, coma, and respiratory arrest (when a child stops breathing). 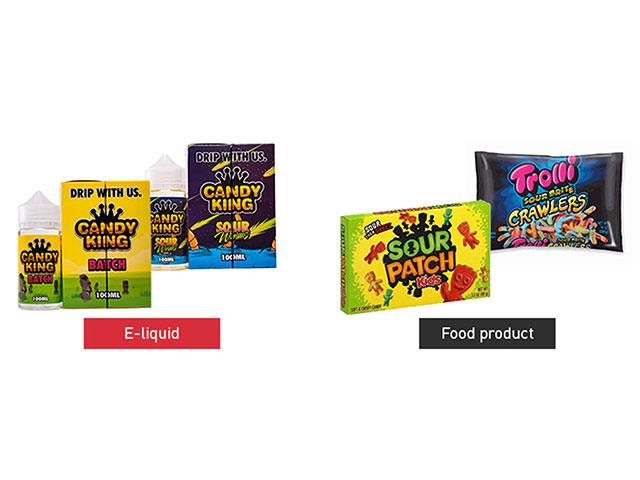 In warning letters issued to 13 manufacturers, the FDA and Federal Trade Commission told the makers of the e-liquids to stop putting them in packages that mislead children into thinking the products are things they'd eat or drink. The companies have 15 days to respond and failure to correct violations may result in seizure or injunction. 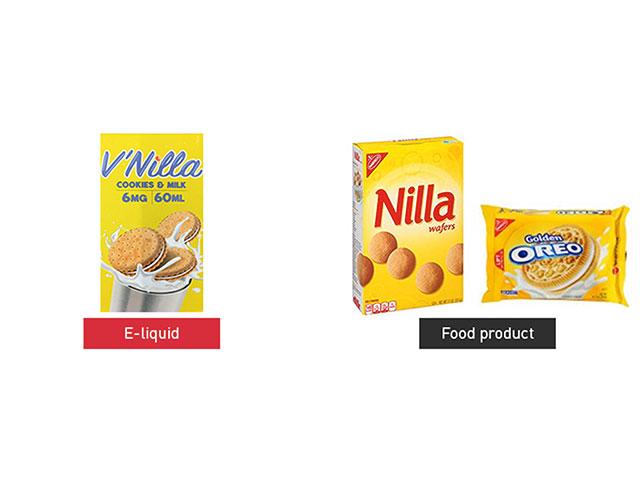 "It is easy to see how a child could confuse these e-liquid products for something they believe they've consumed before – like a juice box. These are preventable accidents that have the potential to result in serious harm or even death," Gottlieb said, adding, "Companies selling these products have a responsibility to ensure they aren't putting children in harm's way or enticing youth use, and we'll continue to take action against those who sell tobacco products to youth and market products in this egregious fashion."

Meanwhile, the FDA issued warnings to adults who use e-cigarettes around children. 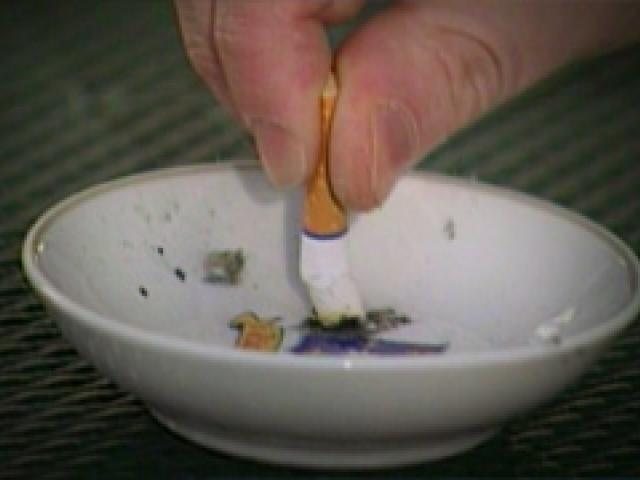 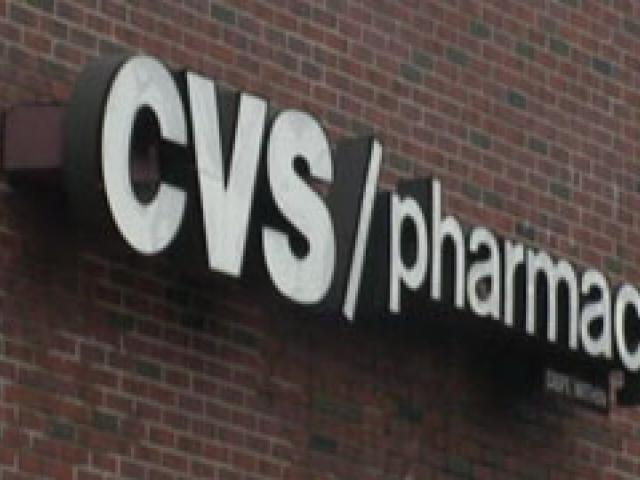 No More Cigarettes at CVS