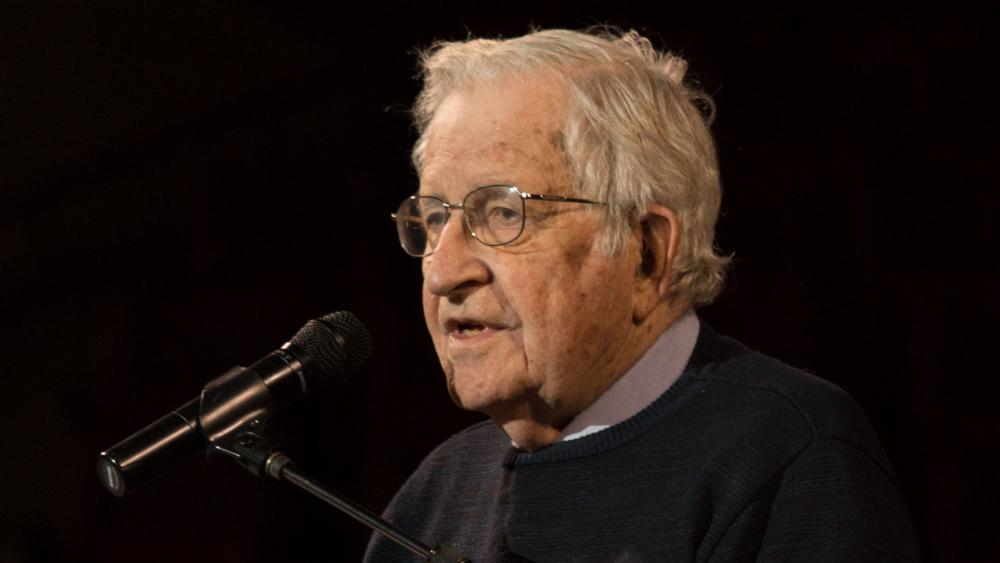 A world-renowned liberal academic, who's harshly critical of conservative public policy positions, recently told college students at a special lecture that this generation "is facing the most awesome question that has ever arisen in human history: the question is will organized human life survive."

According to Campus Reform, during his 90-minute address on the survival of humanity, Chomsky told the audience that the Republican Party is engaged in a "unique insanity which is dedicated to destroying organized human life."

Chomsky highlighted nuclear war and global warming as the two major threats to mankind. However, he also chided President Donald Trump and the conservative movement for their stance on the two issues.

"Trump, declare victory in North Korea if you wanna prance around in public, but please go away and let us move towards peace, disarmament, and unification without disrupting the process," he said.

Chomsky said it's not just the current administration he disdains, it's Republicans in general because they are "dramatically leading a race to destruction" as they support the use of fossil fuels.

"By now, half of Republican voters deny that global warming is taking place at all, and only 30 percent think humans may be contributing," he said. "I don't think you can find anything like that among any significant part of the population anywhere in the world, and it should tell us something. One thing it should tell us is there's a lot to do for those who hope that maybe organized human life will survive."

The professor also chose to target Christianity during a question and answer session following his lecture.

According to Campus Reform, when answering a question about whether Islamic radicalization is caused by Islamic ideas or US foreign policy, Chomsky rejected the thought of passing judgment on a set of ideas to any one religion, including Islam.

Instead, he answered a better focus would be Christianity, because "that's something we can do something about."

"People in high places now claim to be devout Christians, and on the basis of Christian ideals they're saying let's proceed to destroy the world," Chomsky asserted, adding, "I don't know anybody in the Islamic world that's doing that."

Campus Reform reached out to St. Olaf College for a statement regarding the ongoing trend on campus of the Political Awareness Committee hosting exclusively leftist speakers, but the college did not provide a response.

According to the organization's website, Campus Reform is a project of The Leadership Institute. The non-profit organization provides training in campaigns, fundraising, grassroots organizing, youth politics, and communications. The Institute teaches conservatives of all ages how to succeed in politics, government, and the media. 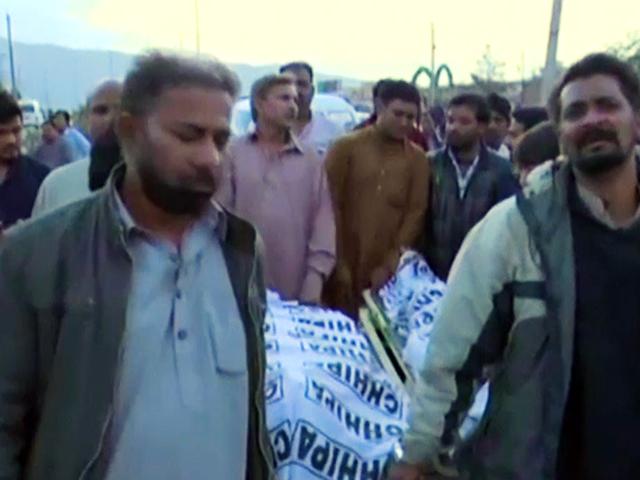 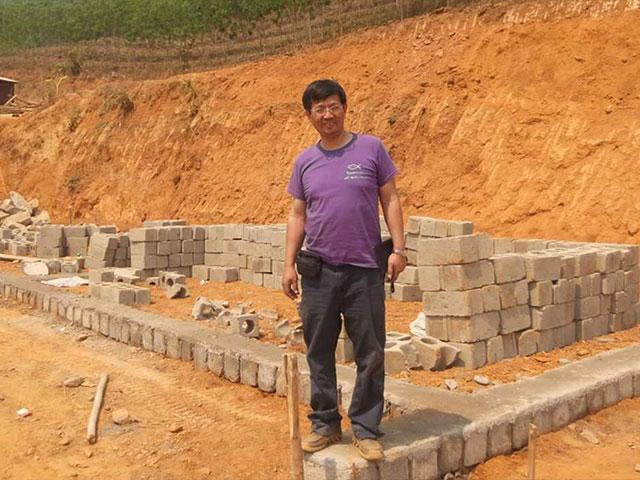