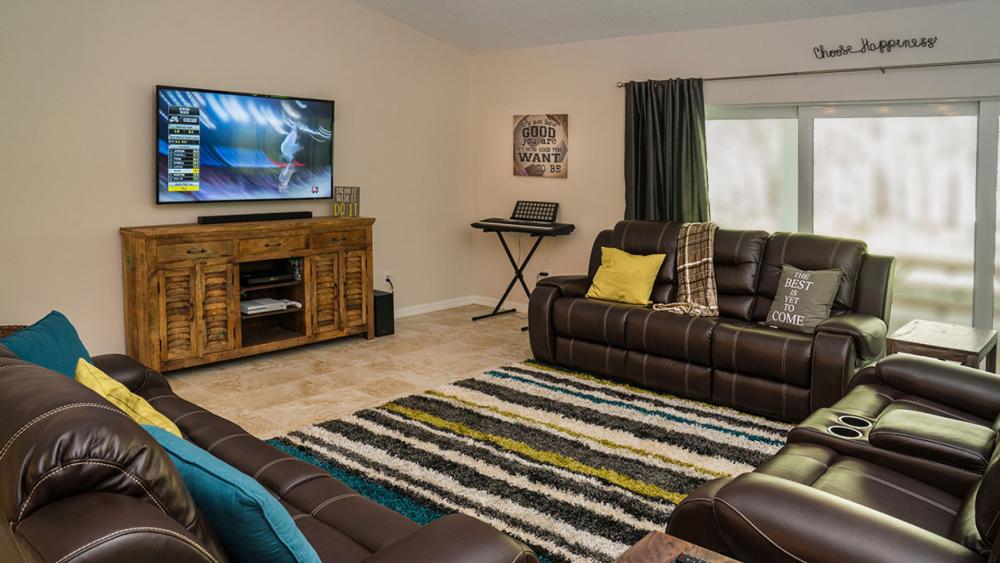 A faith-based trafficking shelter for boys is uniquely set up to receive young, male trafficking victims -- regardless of their gender identity.

Geoffrey Rogers, the CEO of the Florida-based US Institute Against Human Trafficking, told CBN News that its state-licensed safe home is prepared for biological males, ages 10-17, and can accommodate gender identity issues with separate bedrooms and bathrooms for each youth.

"These are kids, children who are being raped every single night, and we just want to love on these kids and show them the love of Jesus," he told CBN News.

Rogers acknowledged that the shelter is on the cutting edge of ministry to trafficking victims as it serves biological males, some who identify as transgender females.

"We keep saying that we just keep breaking new ground," he said.

The Florida Department of Children and Families says it has recently increased its training on male victimization and now receives more calls about boys on its abuse hotline. Last year, the state received over 250 reports of trafficked males.

Some of these victims identify as transgender and the state needs shelters that can accommodate them. A spokesperson for the department told CBN News, "It is important to have safe houses and other residential options that meet the needs of survivors across the gender spectrum."

Rogers says the organization recognizes that spiritual warfare is a big part of the work and the reason why it hired a full-time intercessor early on. "She comes in at 2, 3, 4 in the morning and she just prays until our daily prayer meeting at 8:30," he said.

Many of the victims the shelter sees have been kicked out of their homes, run away from abusive homes or fled from foster homes. "There's a lot of people out there that know how to prey on these young kids," he said. "In exchange for sexual action, they'll give them something of commercial value."

The shelter encourages the boys to continue their education, which often means getting a GED as they've fallen behind in classes. It also encourages them to think about their interests and what kind of work they would like to do.

Rogers said the shelter wants to create a relaxed, homey place where the boys know that they are loved. "We just try to honestly spoil these kids, give them an environment where they can thrive and give them hope," he said. 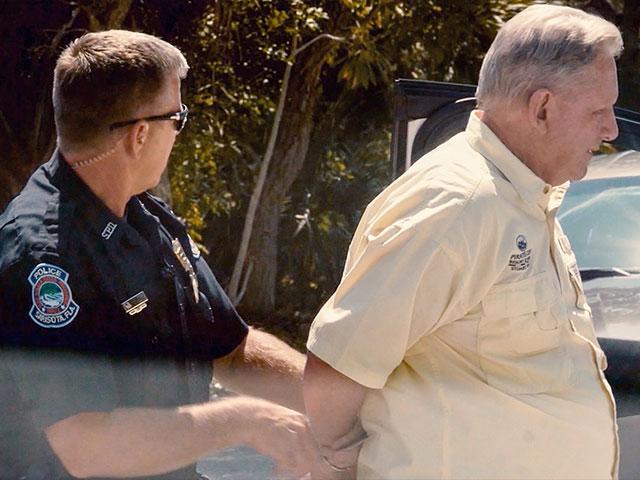 Stopping the Sex Trade, One Buyer at a Time 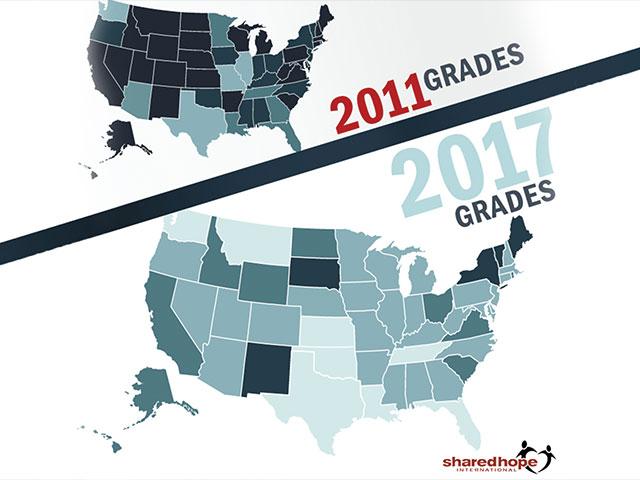