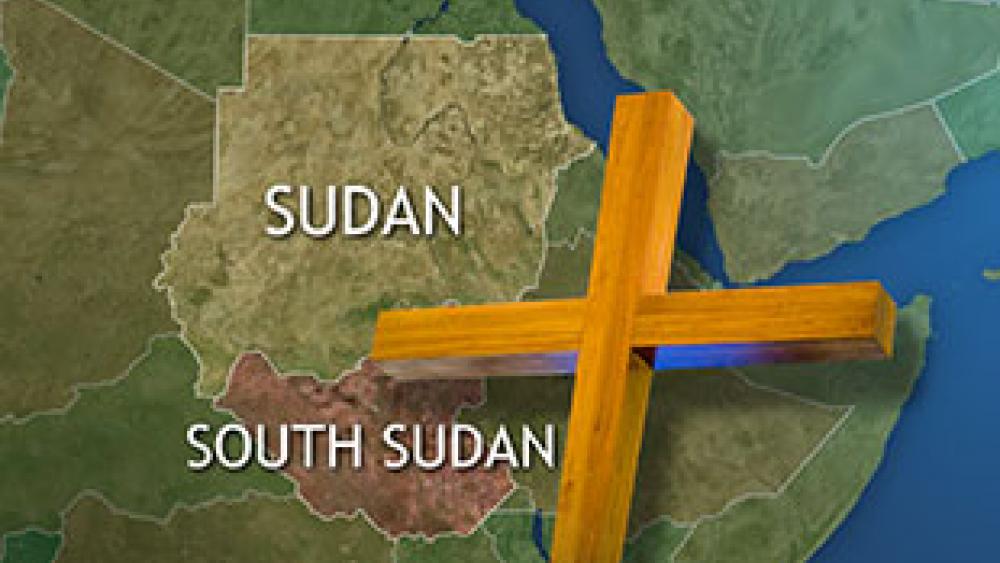 Last month, some 13 Christians were arrested and tortured in Darfur, Sudan. Their crime? Leaving the Islamic faith and vowing to follow Jesus Christ. The group was alleged to have been taken from a home in the highly volatile Darfur region, seized as punishment for their conversion to Christianity and subsequent “apostasy.”

According to International Christian Concern, the captives were brutally tortured by authorities, who hoped this would convince the group to revert back to Islam.

Sudan is still known to be one of the most heavily persecuted nations in the world, with Open Doors listing it as the fourth most hostile environment on earth for Christians. According to the Catholic News Agency, pastor Tajadin Idris Yousef, the leader of the group, was hauled before the courts and charged with apostasy and refusing to recant his faith.

The group was eventually forced to pay fines and were charged with “disturbing the peace,” despite doing nothing of the sort.

The Sudanese government, which subjects its citizens to Islamic Sharia law, has been cracking down on Christianity, along with committing genocide against non-Arabs, for years. In 2010, President Omar-Bashir was indicted by the International Criminal Court (ICC) on charges of genocide and ethnic cleansing but was never convicted due to jurisdiction issues. In essence, because Sudan is not a state party to the Rome Statute, which established the ICC, the government claimed that the ICC does not have the legal grounds to execute an arrest warrant in the country’s territory.

Between 2003 and 2008, an estimated 300,000 people were killed as a result of the conflict, which continues to rage across Darfur to this day. The conflict has also resulted in “1.1 million internally displaced persons or severely affected persons needing humanitarian assistance,” according to the CIA World Factbook.

Darfur is still extremely dangerous, with the US State Department keeping a Level 4 “Do Not Travel” warning in place for the region. 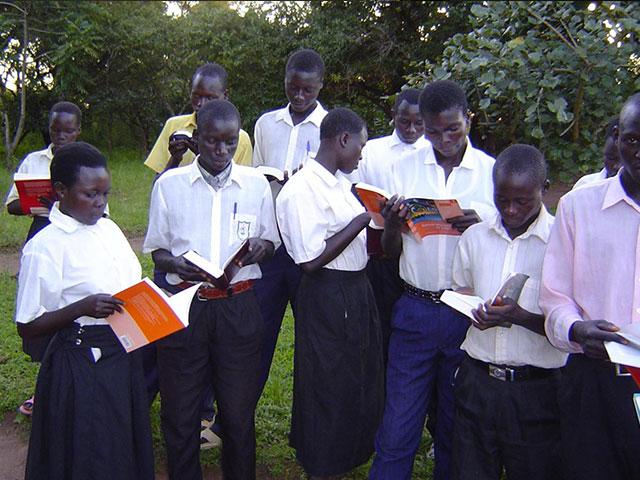 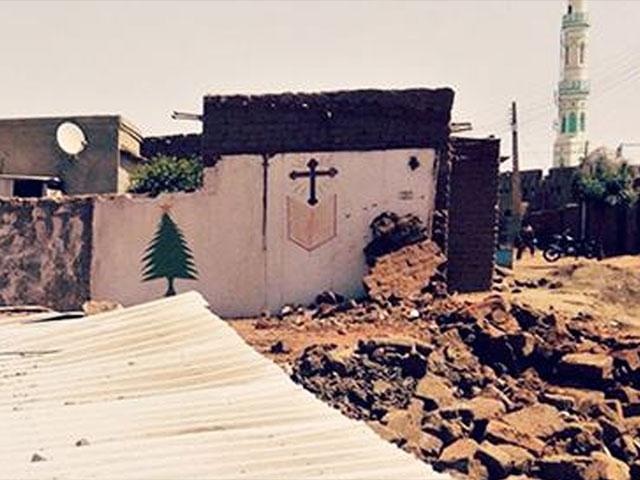