Atlanta to Pay $1.2 Million to Former Fire Chief After Firing Him for His Biblical Beliefs 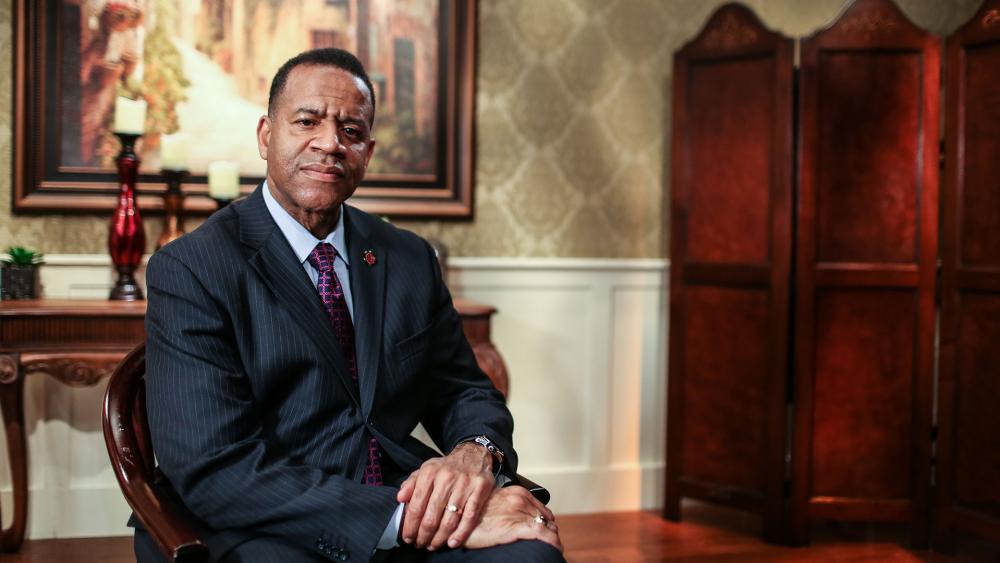 The City of Atlanta, Georgia has agreed to pay former fire chief Kelvin Cochran, $1.2 million after a Federal District Court ruled in December 2017 that the city's policies which led to Cochran's termination were unconstitutional.

The city council voted on Monday to pay the former fire chief, recognizing he had been unjustly treated. Cochran is represented by attorneys with the Alliance For Defending Freedom (ADF).

Cochran's career had been about protecting others.  For 30 years, he did that as a firefighter.  He served as the US Fire Administrator under President Barack Obama and led the City of Atlanta to attain the highest level of fire and rescue preparedness for the first time in its history.

But that came to an end in 2015, when the City of Atlanta fired him because he wrote a men's devotional book in his spare time – a book that briefly mentions his views on a biblical understanding of marriage and sexuality.

As CBN News reported, the city did not approve of Chief Cochran's book. After a 30-day suspension without pay, in order to complete "sensitivity training," and an investigation into his conduct (which showed he had never discriminated against anyone in the fire department), his career came to an end in Atlanta.

This led Cochran to embark on a three-year legal battle that he says was never just about him.

"The government can't force its employees to get its permission before they engage in free speech. It also can't fire them for exercising that First Amendment freedom, causing them to lose both their freedom and their livelihoods," said ADF Senior Counsel Kevin Theriot in a press release. "We are very pleased that the city is compensating Chief Cochran as it should, and we hope this will serve as a deterrent to any government that would trample upon the constitutionally protected freedoms of its public servants."

Now all government employees benefit from his win, according to the ADF.  They no longer have to worry about losing their jobs if they choose to engage in their First Amendment rights outside of work – even if the government does not approve of their viewpoints.

Ex-Fire Chief Dismissed for His Faith Wins Big in Court