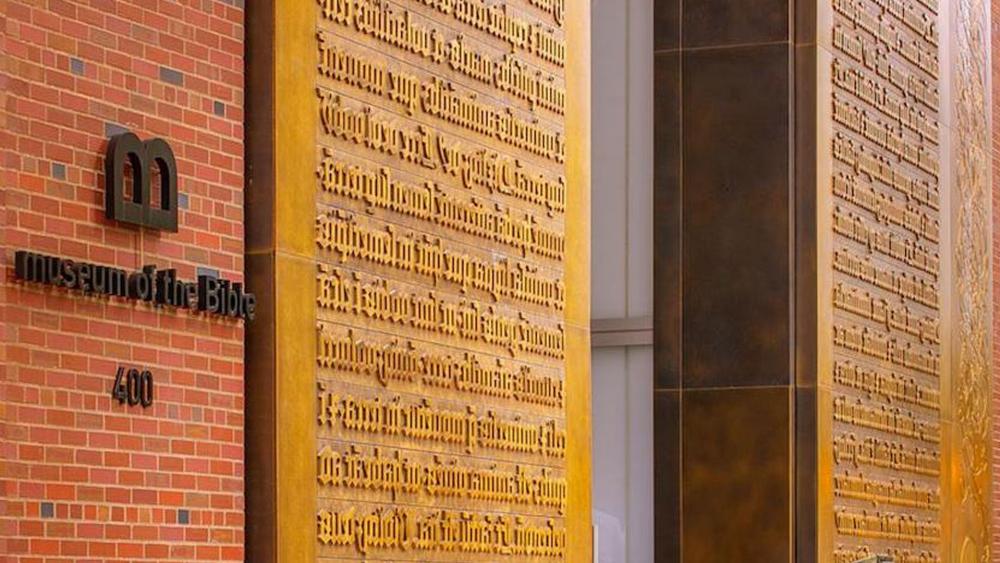 The Museum of the Bible in Washington, D.C., revealed Monday that five of its Dead Sea Scrolls — among the exhibit’s most valuable artifacts — are forgeries.

German-based scholars examined the scrolls, according to a press release from the museum, and after a “battery of tests,” “concluded that the five fragments show characteristics inconsistent with an ancient origin and therefore will no longer be displayed at the museum.”

What’s Really Inside the Museum of the Bible?

Jeffrey Kloha, chief curator for the Museum of the Bible, said in a statement he “hoped the testing would render different results.” Regardless, he said the incident affords the museum the “opportunity to educate the public on the importance of verifying the authenticity of rare biblical artifacts, the elaborate testing process undertaken and our commitment to transparency.”

“As an educational institution entrusted with cultural heritage, the museum upholds and adheres to all museum and ethical guidelines on collection care, research and display,” he added.

Today we have an answer: five are fake, according to the Museum of the Bible.
Story TK. https://t.co/jBeacE7No0

CNN’s religion editor, Daniel Burke, reported in November 2017 that some biblical scholars were never convinced of the authenticity of the Dead Sea Scrolls fragments.

Arstein Justnes, a professor of biblical studies at the University of Agder in Norway, explained on his blog, “The Lying Pen of Scribes,” that more than 70 Dead Sea Scroll fragments have surfaced in the antiquities market since 2002. He argued 90 percent of them are forgeries, including the ones owned by the Museum of the Bible.

Steve Green, founder, and chairman of the museum has so far refused to disclose how much his family — known for founding Hobby Lobby craft stores — spent on the 16 fragments in its collection. 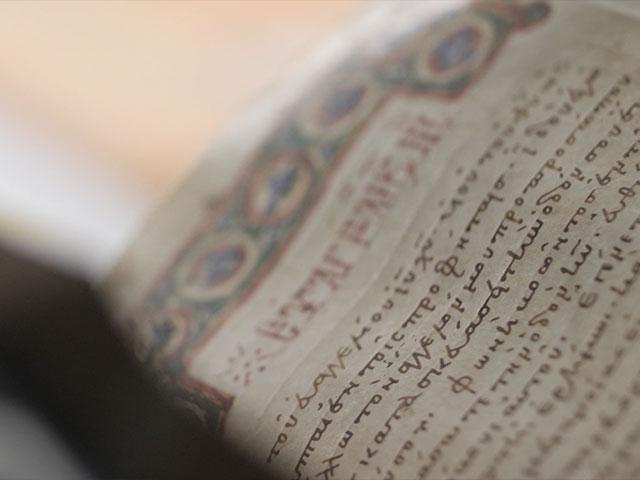 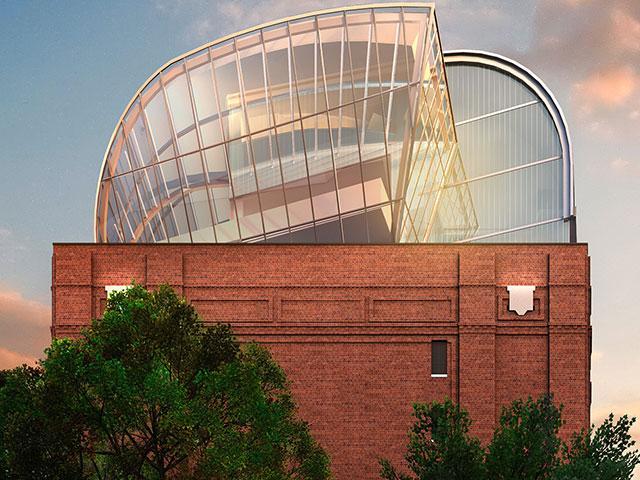 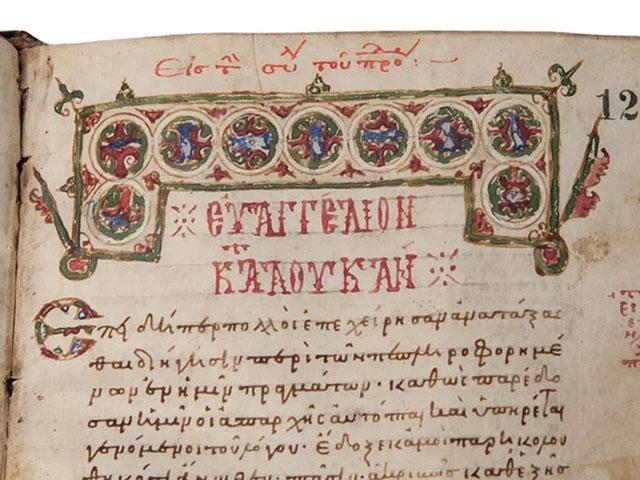 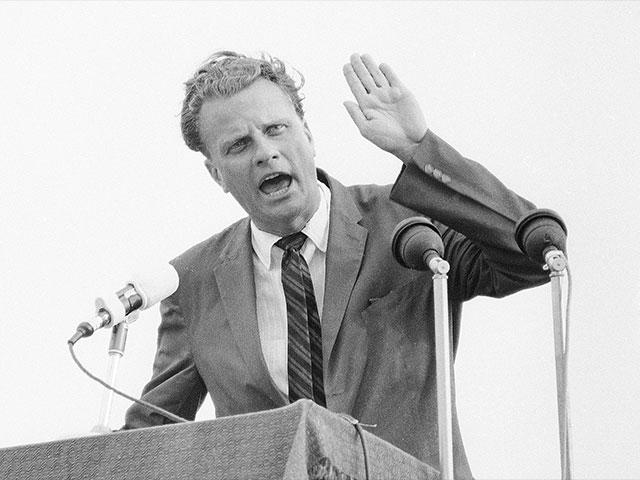