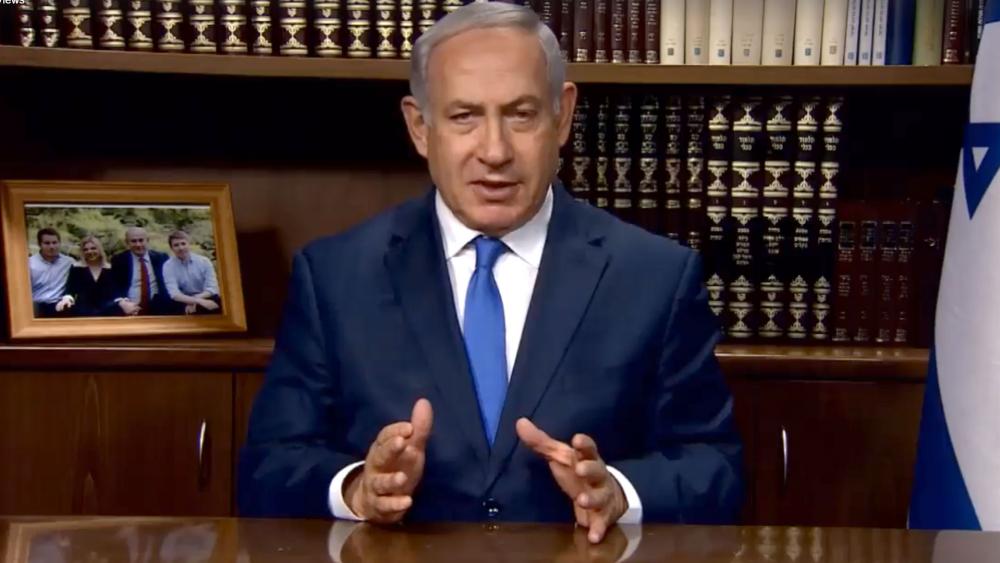 "I was heartbroken and appalled by the murderous attack on a Pittsburgh synagogue today," Netanyahu said in a video message posted on Twitter shortly after the attack.

I was heartbroken and appalled by the murderous attack on a Pittsburgh synagogue today: pic.twitter.com/NBMO31lMU2

Naftali Bennett, minister of education and minister of diaspora affairs, will travel to the US following the shooting incident against the Jewish community in Pittsburgh, Pennsylvania, Israel's government said in a statement.

Bennett will visit the scene of the attack, meet the local community and participate in the funerals of those killed in the attack.

"When Jews are murdered in Pittsburgh, the people of Israel feel pain. All Israel are responsible for one another," Bennett said in the statement.

"The State of Israel is deeply pained by this terrible anti-Semitic murder. Our Jewish brothers and sisters came under a murderous attack while at prayer. Our hearts go out to the families of those killed, and we pray for the swift recovery of the injured, as we pray this is the last such event. Jewish blood is not free," he said.

"May the memory of the murdered be blessed," he concluded.

Other Jewish organizations released statements concerning the shooting at Pittsburgh's Tree of Life Synagogue on Saturday.

The Simon Wiesenthal Center (SWC) urged President Trump to address the nation in wake of the mass shootings at a Pittsburgh synagogue that left several dead and to convene an emergency meeting of religious leaders to help stop the slide to extremism in American society.

The SWC expressed its condolences to the families of the victims of Saturday's shooting.

"We are sickened by this horrific attack at the Tree of Life Synagogue in Pittsburgh's historic Jewish neighborhood.  Our thoughts and prayers are with  families of the dead and injured as well as the rest of the congregation and Jewish community," Rabbi Marvin Hier and Abraham Cooper, dean and founder and associate dean and director of global social action of the leading Jewish Human Rights NGO said in a statement released Saturday night in Austria. The Rabbis will be leading a memorial program at Mauthausen Concentration Camp Sunday morning.

The International Fellowship of Christians and Jews also released a statement on Saturday's shooting saying that prayers are needed now.

"This morning, a gunman shouting "All Jews must die" walked into the Tree of Life Synagogue in Pittsburgh and opened fire at the congregation gathered for Shabbat (Sabbath) services. several people are reported dead, and several others injured," the statement began.

"This despicable, cowardly attack comes as Israel struggles to defend herself from continued terrorist rocket fire from Gaza. All this is a painful reminder that anti-Semitism — which one writer called "the longest and deepest hatred of human history" — is alive and well, and not just in the Middle East, but in the U.S., and throughout the world," the statement continued.

"Please pray that God will comfort the loved ones of those killed and injured in the horrific attack in Pittsburgh. Pray for protection for the people of Israel, who live daily with the threat of attacks from terrorists bent on destroying the Jewish state. And pray for the day when hateful anti-Semitism will be no more, and God will bless His people with His most precious gift — the gift of shalom, peace," the statement concluded. 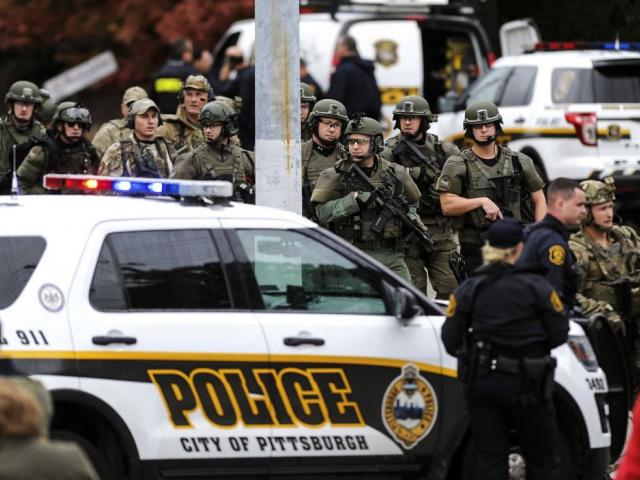