'This Is from the Twilight Zone': Kavanaugh Denies Latest Accusations of Sexual Misconduct 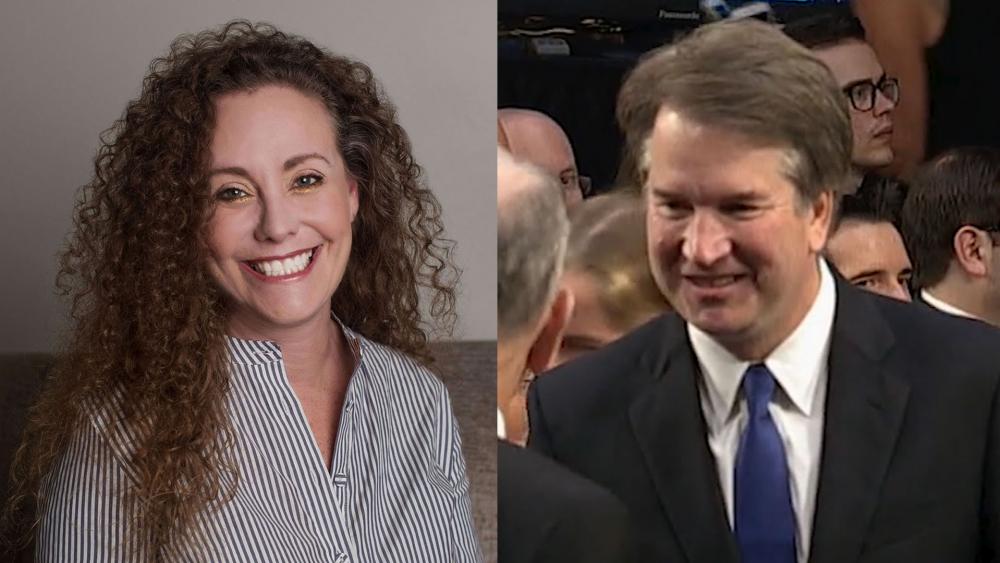 WASHINGTON – The drama surrounding the confirmation hearings of Supreme Court nominee Brett Kavanaugh is continuing to unfold, with yet another accuser coming forward to lodge accusations of sexual misconduct against the judge.

"I observed Brett Kavanaugh drink excessively at many of these parties and engage in abusive and highly physically aggressive behavior toward girls," Swetnick writes in a sworn statement provided to the Senate Judiciary Committee and posted by Avenatti on Twitter.

Below is my correspondence to Mr. Davis of moments ago, together with a sworn declaration from my client. We demand an immediate FBI investigation into the allegations. Under no circumstances should Brett Kavanaugh be confirmed absent a full and complete investigation. pic.twitter.com/QHbHBbbfbE

That behavior allegedly included "pressing girls against him without their consent, 'grinding' against girls, and attempting to remove or shift girls' clothing to expose private body parts," she wrote.

She also says Kavanaugh and his friend, Mark Judge, would try to drug girls so they could be “gang raped” or “train” raped. She claims that she witnessed the two boys in line outside of a bedroom on one such occasion.

As with the previous allegations levied against him, Kavanaugh is emphatically denying engaging in such behavior.

"This is ridiculous and from the Twilight Zone," the 53-year-old judge said in a statement Wednesday. "I don't know who this is and this never happened."

Meanwhile, lawmakers from both sides of the aisle are weighing in on the political soap opera.

"It is outrageous to suggest that Brett Kavanaugh at any time in his life behaved this way. His life is inconsistent with any of these allegations," the South Carolina lawmaker continued. "All women who have worked with and for Brett Kavanaugh when he was in a position of power have nothing but glowing things to say about the way he has conducted himself."

"This is a decent man who has lived an honorable life and is being smeared by the likes of Michael Avenatti," he charged.

On the Democratic side, Sen. Tammy Duckworth (D-IL) expressed horror over the snowballing accusations, renewing calls for an FBI probe.

"The behavior Judge Kavanaugh is accused of is absolutely horrifying. There must be an immediate FBI investigation into his conduct followed by a Senate hearing in which relevant witnesses like Mark Judge are asked to testify and subpoenaed if necessary," she said in a statement released Wednesday.

"Julie Swetnick has submitted this testimony under penalty of perjury," she noted. "She and Deborah Ramirez must be given the chance to share their experiences with the Senate. I thank them both – and Christine Blasey Ford – for the courage they have shown and urge my fellow Americans to treat them with the respect survivors of sexual trauma deserve."

The Associated Press reports that the Senate could vote on Kavanaugh's confirmation early next week. 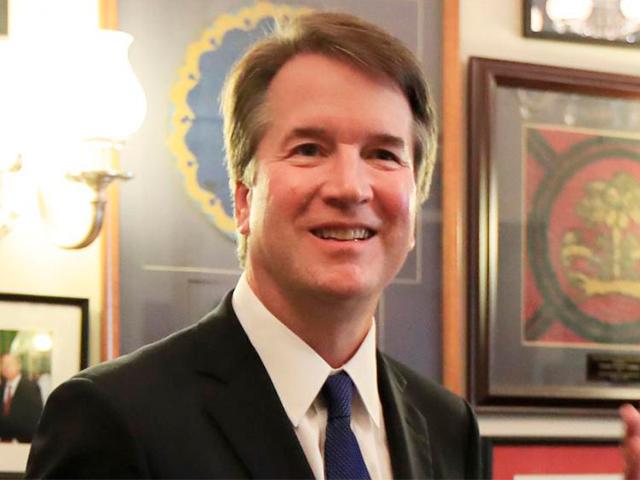