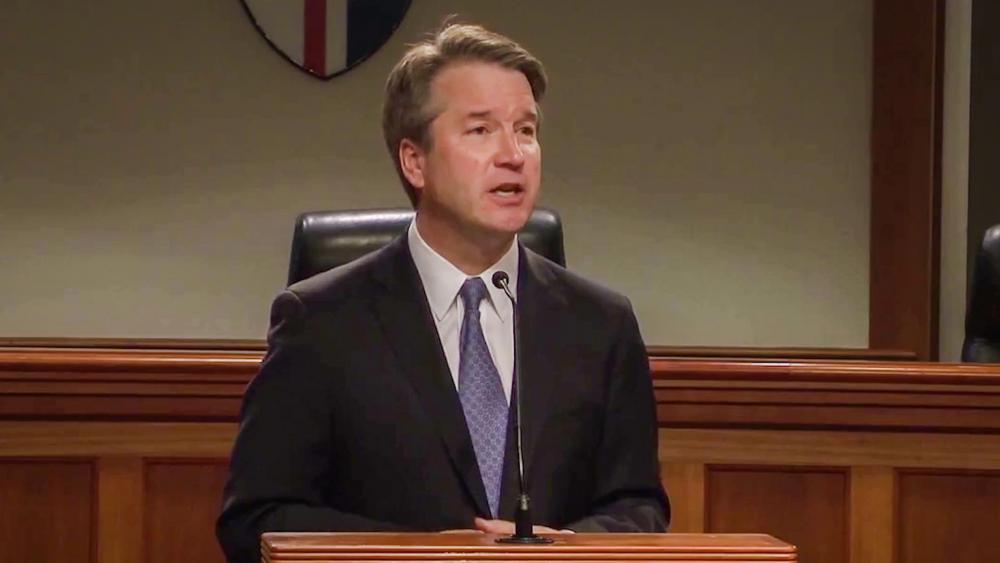 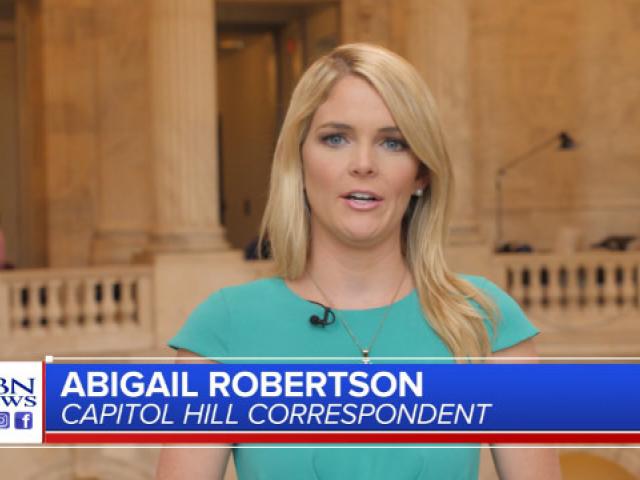 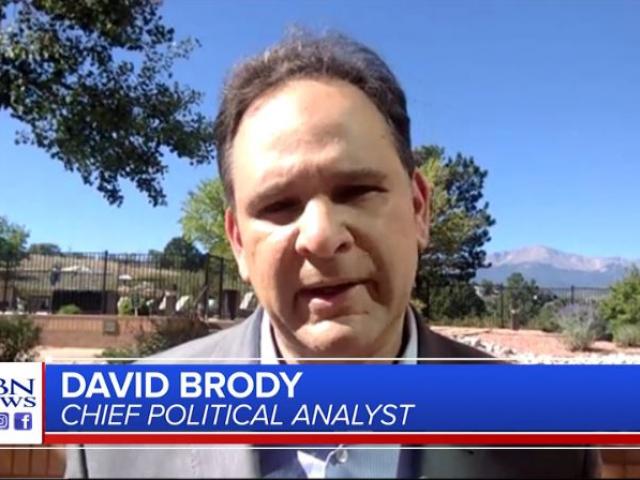 WASHINGTON – A showdown is brewing between Democrats and Republicans over who will testify at next Monday's hearing with Supreme Court nominee Brett Kavanaugh and Dr. Christine Blasey Ford, the woman accusing him of sexually attacking her more than 30 years ago.

Ford came forward publicly Sunday, claiming the 53-year-old judge attacked her when the two were teenagers at a high school party in the early 1980s.

So far, Ford has not yet confirmed whether she will testify at next week's hearing before the Senate Judiciary Committee.

Kavanaugh's confirmation has quickly moved from safe to uncertain as senators process what to make of the 11th-hour sexual assault allegations, right before they were scheduled to vote on him in the Senate Judiciary Committee.

Kavanaugh flatly denies the charges, saying he wasn't even at the party where the incident supposedly took place. And Kavanaugh's friend, whom Ford says was in the room during the alleged incident, says the attack didn't happen. However, that classmate is a writer named Mark Judge who wrote a book about being a blackout drunk in his youth, Wasted: Tales of a GenX Drunk, and liberals are saying that disqualifies his account.

The situation has set off partisan bickering, with Senate Minority Leader Chuck Schumer (D-NY) and other Democrats calling for the FBI to reopen its background investigation of Kavanaugh.

Schumer insists such a probe is "essential" to prevent Monday's proceedings from degenerating into a "he said, she said affair."

Nevertheless, CBN News' Abigail Robertson noted that just last night, Republican Sen. Chuck Grassely's office hosted what he'd hoped would be a bipartisan call with Kavanaugh and Judiciary committee members and their staff in which they could ask questions about the incident ahead of the hearing. But apparently, Democratic members' staff refused to participate.

Republicans, meanwhile, made it clear they plan to proceed with or without Ford's participation.

While the president supports the notion of delaying the hearings so that all sides can be heard in the matter, he is dismissing calls for the FBI to investigate the assault allegations.

"I don't think FBI really should be involved because they don't want to be involved," Trump said. "If they wanted to be, I would certainly do that. But as you know, they say this is not really their thing. But I think politically speaking, the senators will do a very good job."

Carrie Severino of the Judicial Crisis Network says the accusations about Kavanaugh as a teenager run contrary to his character throughout his 25 years of public service, pointing out that he's undergone six different background checks during that time without ever a "whisper of misconduct" in any of those checks.

Speaking on CBN News'  "Faith Nation" Tuesday, Robertson said there are several key lawmakers to watch at next week's hearing.

"On the Republican side, I would watch Sens. Bob Corker, Jeff Flake, Susan Collins, and Lisa Murkowski," she noted. "Those are the four who have expressed the most skepticism ahead of this hearing."

On the Democratic side, Robertson says the key lawmakers to watch are Sens. Joe Donnely, Heidi Heitkamp, Joe Manchin, and Claire McCaskill -- all red state Democrats who are up for reelection in states President Trump won in 2016.

"If Senate Republicans do have 100 percent of the party supporting Kavanaugh after this hearing on Monday, they don't necessarily need the Democratic votes," she said. "But three of those senators voted in favor of Justice (Neil) Gorsuch so Republicans are hopeful they could see their support again – even with this new twist."

"It doesn't look good for Kavanaugh quite frankly," Brody said. "And why is that? There are so many different reasons.  But let's just start with the #Metoo movement. If Clarence Thomas was in this environment 20-plus years ago, there would be a very strong chance that he wouldn't be on the Supreme Court right now."

"So you really have to take the pulse of the country, the mood of the country. Sexual assault is sexual assault. In this case, you've got the culture that is really weighing heavily in all of this discussion.  So I think that's a big part of it," he explained.

"Look, Democrats play dirty tricks, dirty last second tricks.  But you know what? They're not the first politicians to do it. I question as to we're even going to get to this Monday hearing with Brett Kavanaugh and the accuser.  We'll see. We may.  But at this point it feels like a drip, drip, drip scenario," Brody noted.