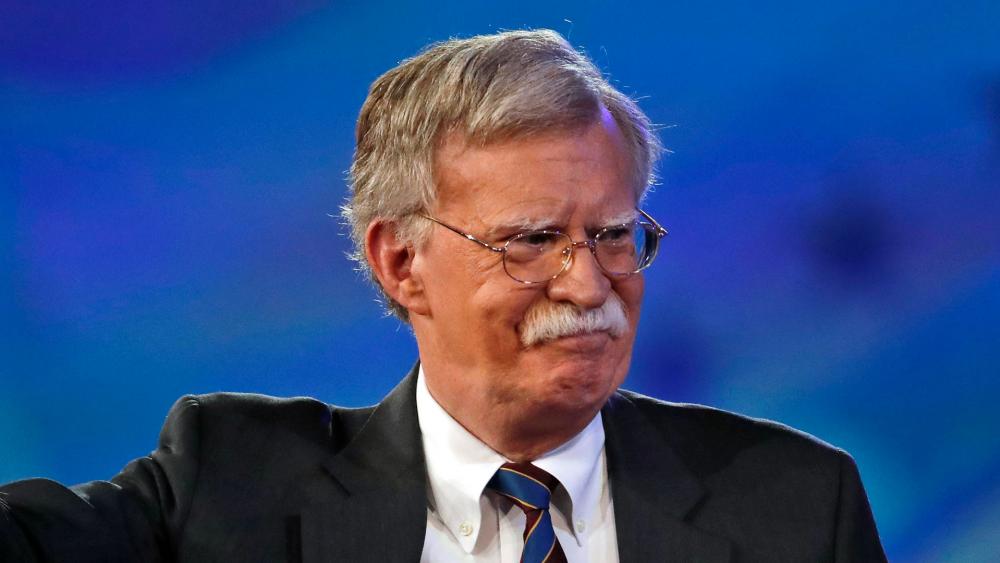 The United States will retaliate against the International Criminal Court if it attempts to prosecute any Americans over actions taken in Afghanistan, White House National Security Adviser John Bolton said Monday.

Bolton threatened sanctions against its judges if they proceed with a probe into alleged war crimes by Americans.

Bolton made the announcement in a speech to the Federalist Society, in Washington, DC, on Monday.

"Today, on the eve of September 11th, I want to deliver a clear and unambiguous message on behalf of the president. The United States will use any means necessary to protect our citizens and those of our allies from unjust prosecution by this illegitimate court," Bolton said.

"We will not cooperate with the ICC. We will provide no assistance to the ICC... We will let the ICC die on its own. After all, for all intents and purposes, the ICC is already dead to us," Bolton added.

Bolton said the court is a threat to American sovereignty and national security, arguing that that the court has very little accountability and that it's definitions of crimes are "vague and subject to wide-ranging interpretation."

He said the U.S. would take action against any countries or companies that cooperated with the ICC during the Afghanistan investigation.

The court was founded in 2002. At that time, at the direction of then-President George W. Bush, the U.S. unsigned the statute that created the court.

Bolton, who worked in the Bush administration, helped to lead the U.S. diplomatic opposition to the court.

Bolton also announced the closure of the Palestine Liberation Organization office in Washington, DC, because of the Palestinian attempt to get the ICC to investigate Israel for crimes committed during its decades-old occupation of Palestine.

The national security adviser's announcement drew applause from the crowd.

Bolton said the US would "not sit quietly" if the ICC came after it, Israel, or other US allies.

The court in the Netherlands "has been ineffective, unaccountable, and indeed outright dangerous", Bolton said.