Thy Kingdom Crumb: Carson Wentz Returns as Eagles QB and Shares God's Love with This Ministry 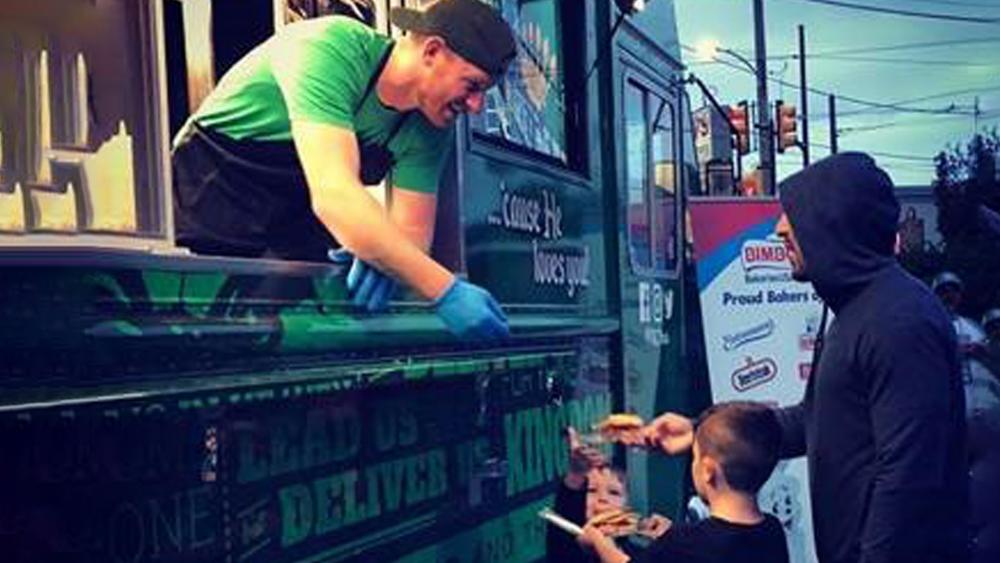 Philadelphia Eagles Quarterback Carson Wentz returned to the football field Sunday after a year-long injury to lead the 2018 Super Bowl champion Eagles to a 20 to 16 victory over the Indianapolis Colts.

Nick Foles, who led the Eagles to the Super Bowl, is now the Eagles reserve quarterback.

But is there a rivalry between Foles and Wentz?

"They have a really unique relationship that's rooted in their faith in Christ," CBN Sports Shawn Brown said on a recent edition of CBN Newswatch.  "Every starting quarterback and backup quarterback don't always have that type of relationship.  But these guys get it.  They understand each other's roles."

"Nick knows that he is a backup," he continued. "Every backup wants to be the starter. He recognizes that Carson is the starter and he is the backup. 'If something happens to you, I've got your back.'"

"And when Carson went down, Carson was lifting up prayers for Nick Foles," Brown noted.  "I think that support was pivotal in giving Nick Foles the confidence he needed last season. It's really admirable to see the relationship that these two quarterbacks have in the locker room and I think it's key to leading this football team."

Wentz told ESPN that the sensation of getting hit for the first time in more than nine months, and then popping back up again was, "like riding a bike." Wentz said the first time he got rocked by an opponent "felt great."

Wentz, a devout Christian, also has another sideline job that makes him feel good too. Wentz's A01 Foundation has teamed up with The Connect Church to launch a food truck ministry in Philadelphia called "Thy Kingdom Crumb."

According to the organization's website, "Thy Kingdom Crumb" is built on a three-pillar mission, including food distribution, community outreach, and Kingdom relationships.

In a Facebook post dated Sept. 15, the organization wrote: "Night or day, we want to demonstrate the love of God and infuse His hope by feeding ALL people and uplifting communities!"

In a video posted to the National Football League's (NFL) Facebook page, Wentz talks about how the food truck got its start.

"We're really excited.  We announced it in June. Kind of a vision that their lead pastor has had for a long time of doing a food truck and to be able to go around to places in need and provide free food, but also provide the love of Christ," he explained. "So we just came together and here we are at 'Thy Kingdom Crumb.'"

"I think the biggest thing is sharing the love of Christ," Wentz noted. "We're going to provide them food and we think that will physically fill a need, but we want to fill a spiritual need along the way.  We'll just see what more donations and see what we can bring in to just provide, maybe a couple of times a week.

"And Lord knows if this will just take off and be a full food truck type thing in multiple locations," he said.  "We're creating the blueprint as we go so it's pretty fun." 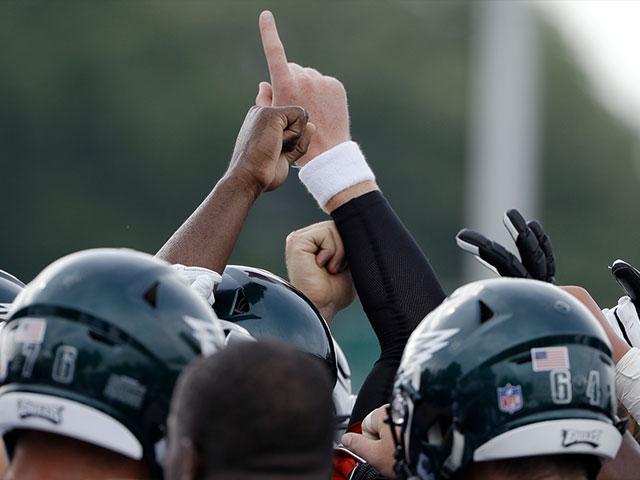