'Prisoners Were Giving Their Lives to the Jesus of the Bible': Former Jailed Iranian Pastor Tells of God's Power 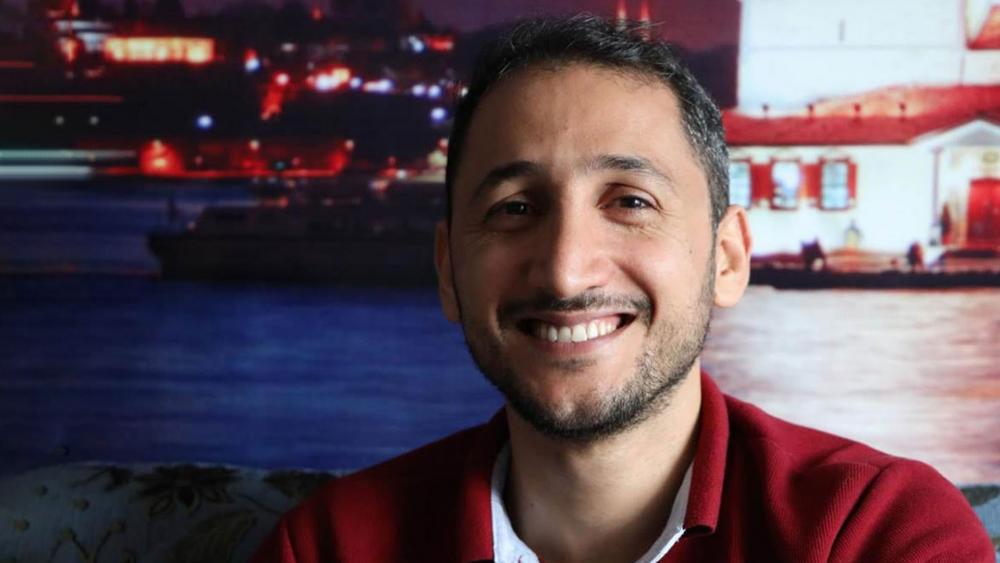 Mojtaba Hosseini was once one of the leaders of a secret growing house church movement in Iran.

Arrested as a "threat against national security," he was released from prison in 2015.

Hosseini, 30, recently told Open Doors USA of his determination to continue working to see the church grow in Iran, despite the persecution from the Islamic government.

"Why didn't I stop my work for the church after I was first arrested?" Mojtaba said during a recent interview, smiling. "I don't really know. There was no logical explanation, but we felt that the Lord wanted us to continue. We knew this would mean we could get arrested at any moment."

Hosseini will be the first to tell you that while he was in an Iranian prison, he was not alone – God was with him.  He turned to prayer looking for God's help.

"I prayed; that was all I could do," he said. "At first, they were prayers of repentance. I thought God was punishing me for my mistakes by putting me in prison." That was the moment, he says, he realized he was "nothing."

"Then the Lord spoke to me. He said: 'Stop being selfish Mojtaba, it's not about you; it's about Me. Look around you.'"

It was then that he began to look at the people who were around him and attempted to see them as God does.

God spoke again to me, saying, 'It is time that you share Me with them. They need Me," Hosseini explained.

He told Open Doors that in hindsight he realized what God had done.

"It's funny how God works sometimes. It would have been absolutely impossible for us to pass the big gates of prison to bring the gospel to those who needed him so badly inside," Hosseini noted. "But God just placed me and other Christians inside the prison, among them to shine His light."

He began to share the gospel of Jesus Christ among his fellow prisoners.  Some responded to the gospel's call.  Some didn't but were comforted in prayer.  He also prayed for a Bible and repeatedly asked the guards for one.

Then God answered his prayer through a most unlikely source. The prison Imam, who prayed with the Muslim inmates, offered to help him.

"He was impressed by our commitment to our God," Hosseini recalled. "I think it was God who filled his heart with kindness for us."

The Imam realized smuggling a Bible into the prison would be impossible.  But he had an idea.  He would bring in printouts of the Bible disguised as an English lesson.  One of Hosseini's friends in the same prison ward would translate the scriptures into Farsi.

Hosseini then copied the pages and gave them out to prisoners who had asked for them.  It wasn't long until all of the prisoners knew that Bible verses were circulating.

"We even got requests from other wards," he remembers. "People were asking us for more. And the best thing was that prisoners were giving their lives to the Jesus of the Bible."

Reflecting on his time in prison, Hosseini said: "I never prayed for God to release me from prison. I can serve God anywhere, inside or outside of prison. It doesn't matter what situation I'm in. I can work in God's Kingdom wherever He places me."

"And at that time God placed me among the prisoners," he explained.

Click here to pray for Christians imprisoned in Iran. 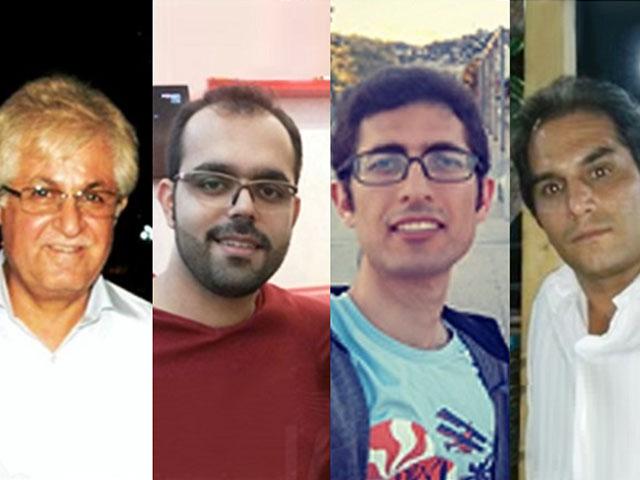 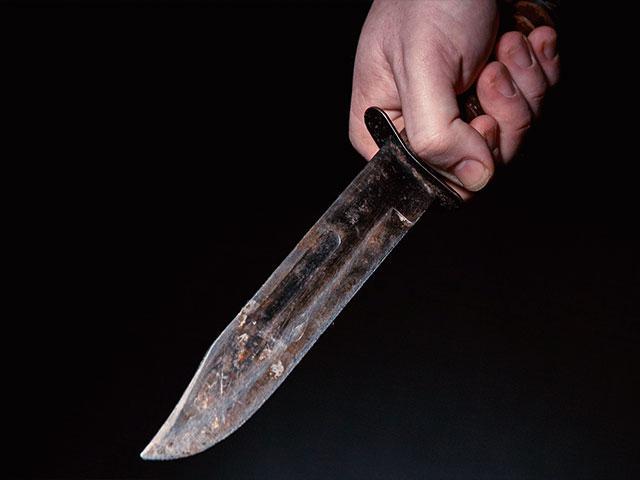