What ‘United We Stand’ Should Mean For Christians 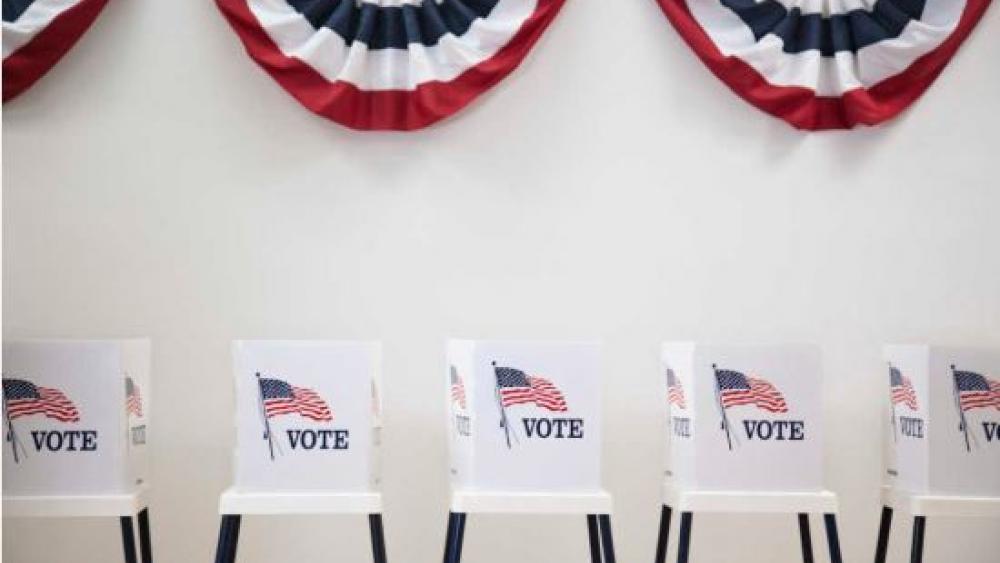 There’s a phrase that’s popular, especially during times of national unity or crisis — “United. We stand.” For Christians, though, this phrase captures a deeper meaning.

United. Christians can employ this word to show the world around us the unity we share because of a common identity in the person and work of Jesus Christ and because of a shared purpose in the declaration of our Christian faith. We are also united by this great country God has placed us in, the United States of America.

We stand. It’s a short, yet powerful declaration. For Christians, we stand on God’s word and His truth. We were placed on this earth to be God’s ambassadors and His salt and light, so we must stand unashamedly to advance Christian principles in every area of life, including the public square.

Christians stand for one name only — Jesus. That’s why, whether it’s local, state, or national elections, we must base our vote on traditional Judeo-Christian values. American Christians must vote their values and stand for religious freedom, the sanctity of life, strong families and marriages and for compassionate help for those in need.

When you and I — part of America’s 90 million Christians — make this stand and encourage other like-minded believers to do the same, we become powerful agents to advance biblical values, bringing a foretaste of heaven to earth.

Our vote represents more than a political preference. It is a declaration before God that our faith informs our politics, that we wish to see the statutes that rule this land flow from the principles of His kingdom.

The united vote of 90 million believers has the power to change everything.

United. We stand. So that America stands strong for God.

Jason Yates is CEO of My Faith Votes, a nonpartisan movement focused on motivating Christians in America to participate in local and domestic elections. By partnering with local churches, pastors and national faith leaders, My Faith Votes mobilizes and resources Christians to lead the conversation on the place of faith in culture and politics. Gov. Mike Huckabee serves as the organization’s honorary national chairman. Website: www.myfaithvotes.org. Twitter: @MyFaithVotes. Facebook: My Faith Votes. 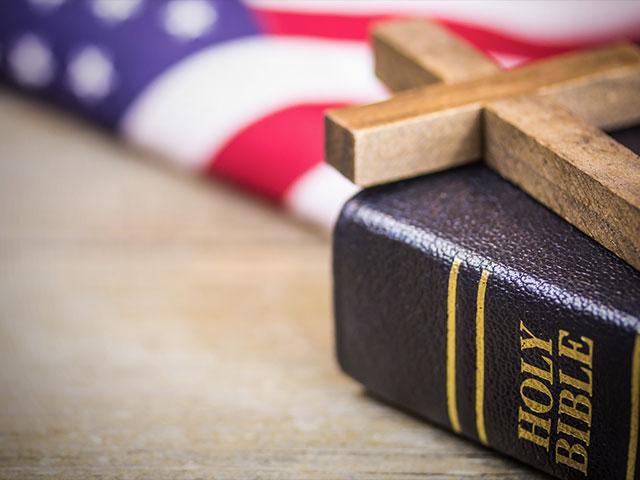