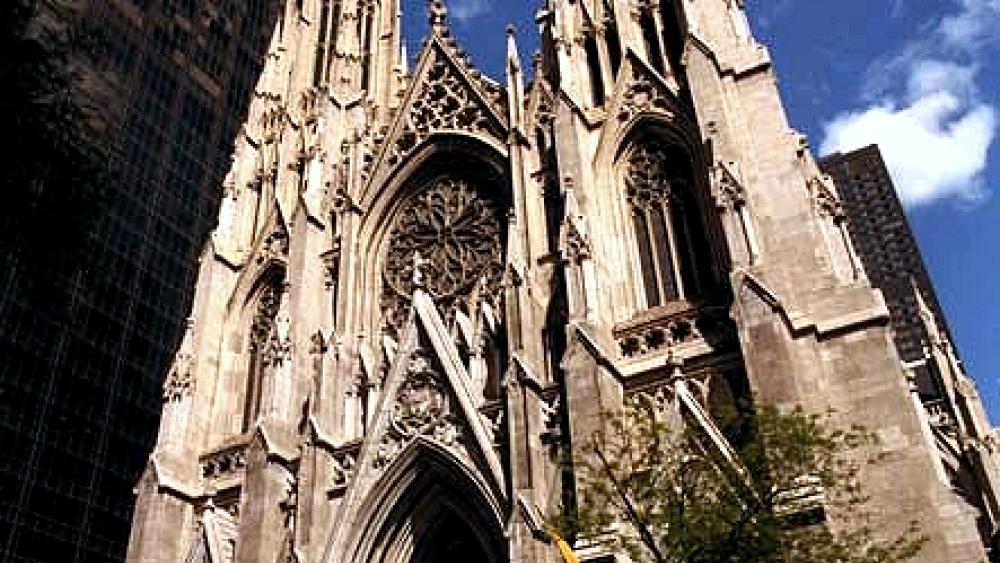 "Around 7:55 pm, a man walked into St. Patrick's Cathedral in Manhattan with gas cans and lighter fluid, and was subsequently apprehended by @NYPDCT without incident," the New York Police Department tweeted.

Around 7:55pm, a man walked into St. Patrick's Cathedral in Manhattan with gas cans and lighter fluid, and was subsequently apprehended by @NYPDCT without incident. We thank our partners for their help, and remember - if you see something, say something. pic.twitter.com/qEbmklnqzQ

The 37-year-old man's identity will be released once he is formally charged, authorities said. Senior law enforcement officials said he may be emotionally disturbed.

According to ABC News, the man allegedly parked his car in front of Saks Fifth Avenue and carried two canisters of gas, two bottles of lighter fluid, and two butane lighters into the cathedral.

Church ushers stopped the man before nearby officers with the NYPD Critical Response Command took him into custody.

NYPD Deputy Commissioner of Intelligence and Counterterrorism John Miller told reporters at a news conference that he gave "inconsistent and evasive" answers to police officers after being stopped.

"At that point, some gasoline apparently had spilled out onto the floor," Miller said. "His basic story was that he was cutting through the cathedral to get to Madison Avenue, that his car had run out of gas...We took a look at the vehicle. It was not out of gas."

NBC News reports that police are still working to determine a motive.

"It's hard to say exactly what his intentions were," Miller said,

"But we do know that carrying two cans of gasoline and the equipment to light that, to a public area and a place like St. Patrick's Cathedral is something that presents a danger to the public, and that's why he's in custody," he continued.

Police say the man in custody made no mention of the Notre Dame fire. 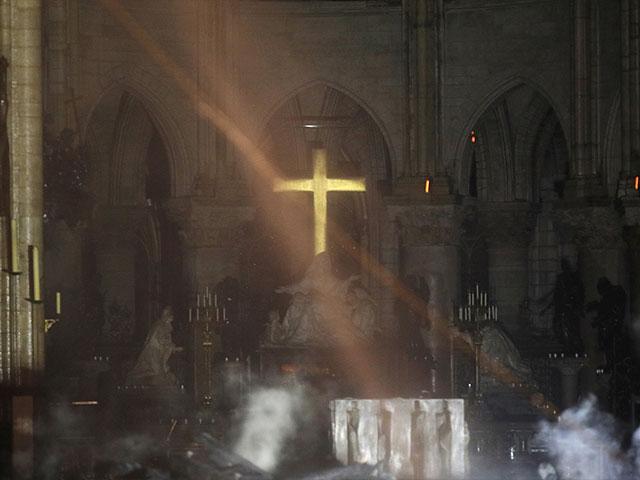 Notre Dame Cathedral Devastated, but Despite the Inferno, Prayers Rise and the Cross Remains 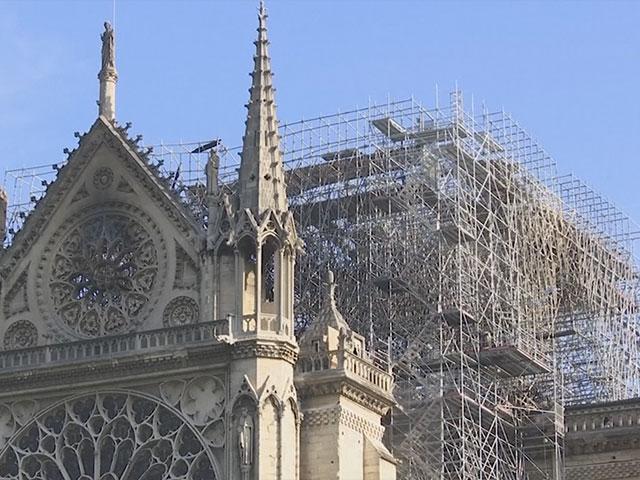 For the First Crucial 23 Minutes, No One Detected a Fire in Notre Dame
CBN News Email Updates