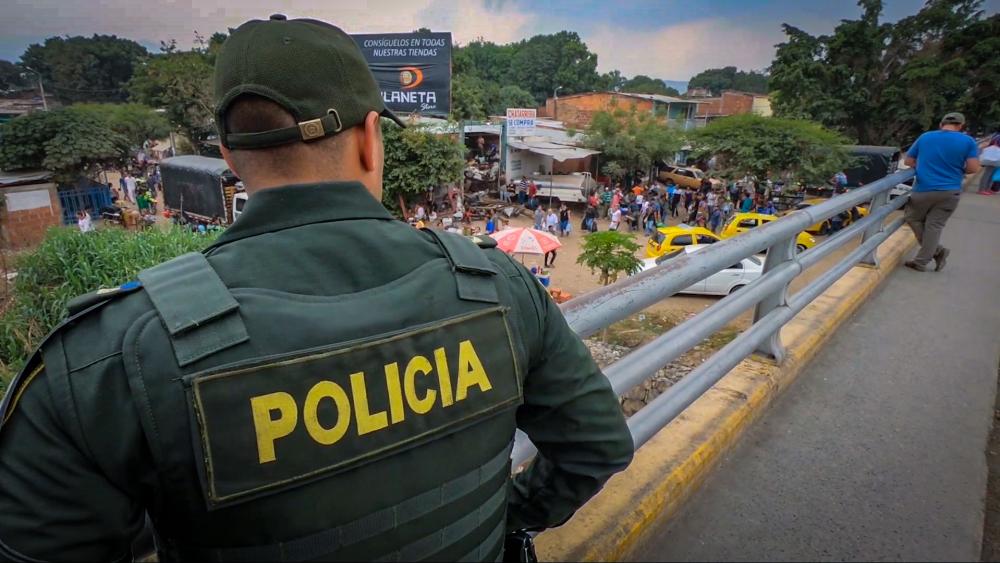 Venezuela is losing its only remaining hope of salvaging its economy. Just when it seemed the socialist meltdown in Venezuela couldn't get any worse, the nation's vital oil industry could be nearing total collapse.

With its huge oil reserves, Venezuela once was Latin America's most prosperous country. Today, the nation's petroleum output is about the same as Romania's, and it could drop even more for two big reasons.

First, the already bankrupt petroleum operation just lost its biggest customer - the United States. Second, nationwide blackouts continue to bring the entire economy to a standstill.  And experts say the power outages may have damaged the oil production equipment to such an extent, it may not be able to pump any product.

In the Maracaibo industrial zone, the machinery sits quiet, while oil workers fish the polluted waters for something to eat.

Last month, a report from the International Energy Agency warned Venezuela's output of crude oil could soon collapse to just a tiny fraction of what it was even a few years ago.  That would put the country, said to have the world's largest proven oil reserves, in the ironic position of having to import fuel to meet its domestic needs.

Nobody can really begin to count the number of people who have escaped Venezuela and come across the border into Colombia. They say about 40,000 people a day are crossing the border, but in reality, there could be millions. So obviously this cannot continue. Conditions continue to deteriorate and that means something is going to have to happen sooner or later -- whether that comes from within Venezuela or without remains to be seen.

To make the problem worse, cash-strapped Venezuelans fleeing the country are taking the gasoline with them. They smuggle it across the border and sell it on the side of the road in Cucuta.

Back in Maracaibo, broken oil pipes and crumbling infrastructure are making an environmental crisis almost as big as the economic one.

"Because of all the broken pipes you can constantly see oil floating on the water," Alirio Lujano, a fisherman, told CBN News.

Jose Gregorio, another fisherman who works in the Venezuelan oil field, said:  "We are used to this because we work in these conditions every day. We have to wash with gasoline to get it off, and that causes a rash on our skin."

But with their oilfield jobs paying the equivalent of only $3.00 a month, the men have little choice but to eat what they can catch to supplement their already meager diet.

Over the past five years, the United States has seen it's domestic petroleum production skyrocket as high-tech extraction in places like west Texas becomes more profitable.  Last year, America passed Russia and Saudi Arabia as the world's largest producer of crude oil. This means even if Venezuela's industry can recover, the US may not buy as much petroleum as it did before.

And with periodic nationwide blackouts still a problem, this once-thriving industry is paralyzed for the time being. Which means for the foreseeable future, Venezuela's biggest export will be refugees.

"It never used to be like this.  It makes me very sad," Wilmer Medina, a fisherman, told CBN News.