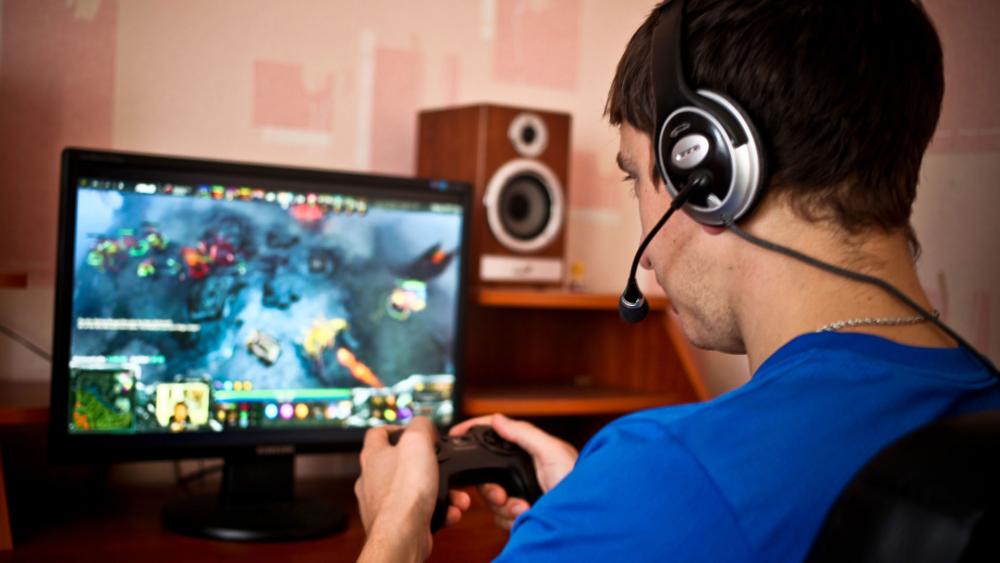 When President Trump addressed the nation Monday about the mass shootings over the weekend in El Paso, Texas, and Dayton, Ohio, he cited mental illness and violence in video games.

An online manifesto thought to be authored by the El Paso gunman reportedly mentioned the combat video game "Call of Duty."

The president said such games, as well as gaming websites on the Internet,  make it easier for troubled youth to be immersed in violence.

"We must stop the glorification of violence in our society," Trump said. "This includes the gruesome and grisly video games that are now commonplace. It is too easy today for troubled youth to surround themselves with a culture that celebrates violence. We must stop or substantially reduce this and it has to begin immediately."

Tim Winter, president of the Parents Television Council, agrees with President Trump, saying most parents know that the entertainment media that a child consumes can have an impact on their behavior, their development and scientific research backs that up.

"I was just reading research from Iowa State that showed that a media environment saturated with violence is among the top three contributing factors to the mass shootings that we're seeing playing out in real life," he told CBN News in an interview on Tuesday. "So the President is right.  We have to make sure that Hollywood is stepping up and doing its job. Right now, they are marketing some very gruesome, dark graphic violence even in child-friendly franchises."

"So Hollywood is now intentionally marketing very graphic, gruesome, dark violent scenes, sexual violence, and so we as a nation need to stand up and say, 'No farther," Winter continued.

"When you go to a movie theater or watching television and you're seeing a violent scene, you're having that impressed on your brain. But when it comes to violent video games, you're actually the perpetrator.  Your hand is on the proverbial trigger," he noted. "You're instigating the violence.  You getting points or advancing through the gameplay by successfully slaughtering other human beings."

"So it's more than just sitting back and being a passive consumer of violent behavior," Winter continued. "You are in the process and that's why video games can be so troubling."