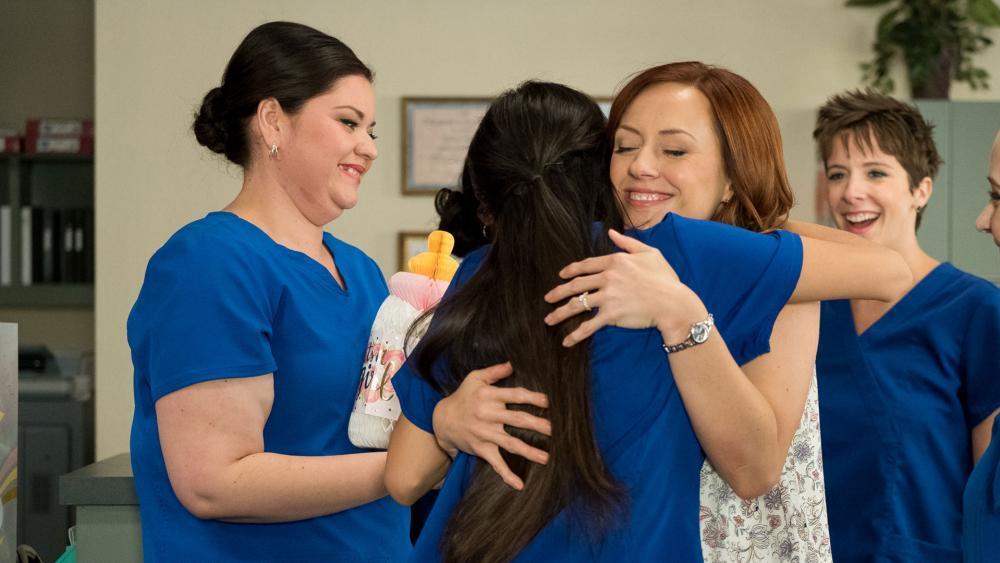 Ashley Bratcher’s breakout role came in the movie ‘Unplanned’ in which she played Abby Johnson, a former Planned Parenthood worker who left the industry after waking up and realizing what was actually taking place in an abortion procedure.

Bratcher spoke with Faithwire recently about how the role has changed her life in more ways than one. Bratcher has become a leading voice on the pro-life community and has lent her fame and influence to a number of good causes as a result.

One of those was a video she recently posted to Twitter titled “A Baby Changes Everything” which shows a couple going through the journey of life, from realizing she’s pregnant to the baby arriving. It’s a very sweet, adorable short video that shows the beauty in becoming a parent.

Twitter (or Twitter’s all-knowing algorithm), however, felt differently about the video. Not long after Bratcher posted the video, users began noticing something strange. There was a “sensitive content” warning attached to the video. Bratcher sent Faithwire a screenshot of the warning.

We’ll link to the video – but BE WARNED. It’s EXTREMELY cute and will make you want to hold an adorable little BABY.

I’ve added “baby” in caps in my fake warning because apparently that is very triggering to the algorithm.

Bratcher asked Twitter about the warning, saying “Umm, Hi @twitter and @jack please explain to me how this video is “sensitive content.” A video of a couple transitioning through life is triggering?!”

A baby changes everything. Happy Holidays my friends.pic.twitter.com/GBPS2IYEkp

As of the time of writing this article, there has been no response from Twitter.

In the meantime, while we wait for a response, please go watch and share the video Ashley created showing the beauty of new life. Given that abortion is celebrated and giving birth now triggers people, the culture could use a heavy dose of good right about now.