A Man of 'Faith, Honesty and Integrity': Congressman Walter Jones Dies at 76 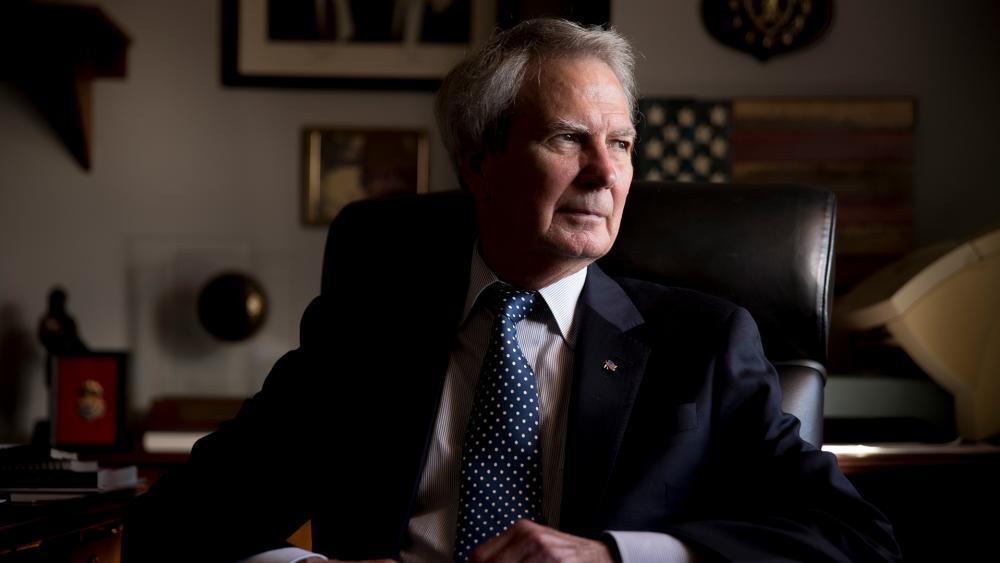 Republican Congressman Walter Jones of North Carolina passed away Sunday following complications from a fall. He was 76 years old.

Jones' office issued a statement about his death, noting that he faithfully served the people of eastern North Carolina for over 34 years, first in the state legislature and later as a member of the US Congress.

The Republican lawmaker was also a man of faith, dedicating his life to serving his savior, Jesus Christ, and to standing up for Americans who needed a voice, for the military and for their families.

Perhaps the most noteworthy highlight of Jones' congressional tenure was his fight to see the repeal of the Johnson Amendment, a law that denies tax exempt status to any organization – including houses of worship – if they endorses or oppose political candidates.

"It's kind of like big brother listening to what the minister, or priest or rabbi might be saying," Jones once told CBN News.

Speaking to CBN News back in 2017, Jones noted that he had introduced legislation targeting the Johnson Amendment every year since 2001.

"For over 15 years, I have led the charge to return freedom of speech to our churches and houses of worship," the North Carolina lawmaker said.  "During that time, I have spoken with countless legal experts, and we believe the clearest avenue to rectifying those First Amendment rights is a full repeal of the Johnson Amendment."

Still, Jones admitted that his nearly 40-year career was not free of regrets. Namely, he expressed deep remorse for his decision to throw his support behind the United States' 2003 invasion of Iraq.

"I have signed over 12,000 letters to families and extended families who've lost loved ones in the Iraq and Afghanistan wars," he told NPR in 2017. "That was, for me, asking God to forgive me for my mistake."

Nevertheless, Congressman Jones was widely respected by both Republicans and Democrats. In a statement from his office, the late lawmaker's staff says the 76-year-old was a man of the people, known for his "faith, honesty and integrity" – a man with a kind heart and the courage of his convictions.

"He was never afraid to take a principled stand," a statement from his office said. "He was known for his independence, and widely admired across the political spectrum."

"Some may not have agreed with him, but all recognized that he did what he thought was right," the statement added. 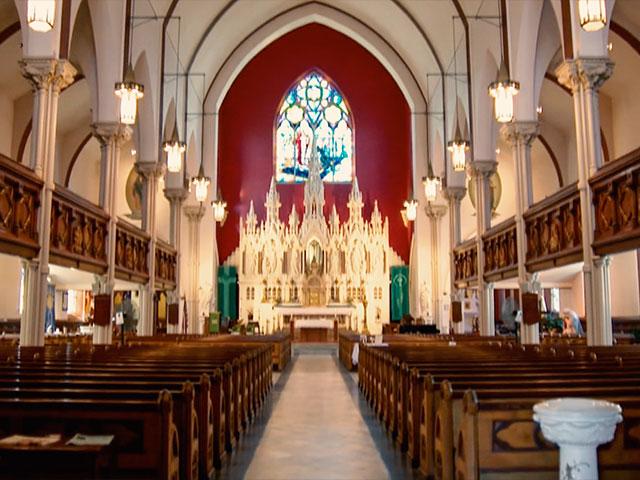