The Left's Political Fountain of Youth 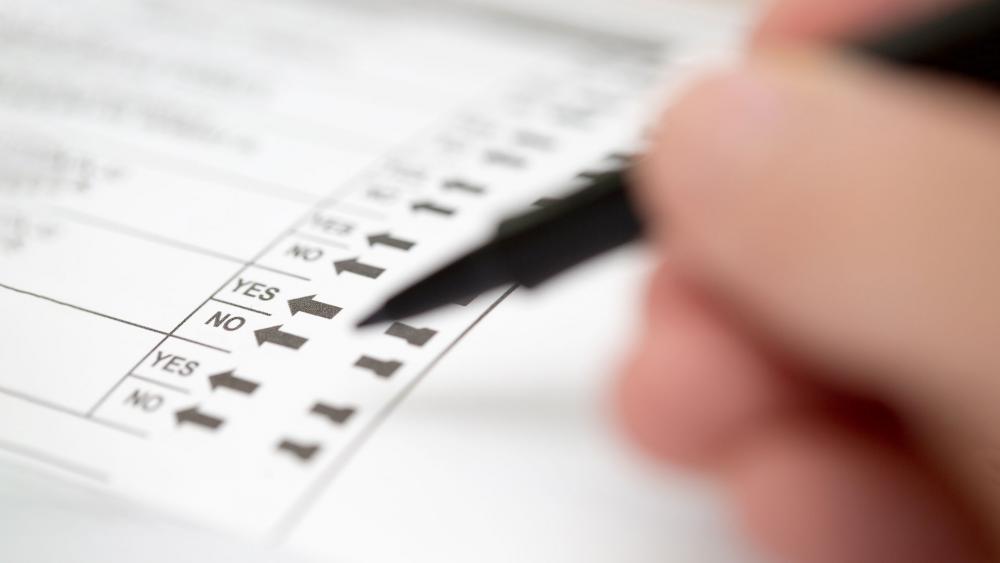 The relentless culture warriors on the left have come up with a new recruitment tool: a constitutional amendment that would allow teens as young as 16 to vote. First proposed in Congress last August by Rep. Grace Meng, D-N.Y., this movement has since appeared in other places, imitating the popular arcade game, Whac-A-Mole.

It surfaced again in October in Nebraska, where a state senator proposed a state constitutional amendment to allow 16- and 17-year-olds to vote in local and state elections. Soon after, city council members in Washington, D.C., proposed allowing youngsters to cast ballots in presidential elections. Fortunately, two sponsors of the legislation changed their minds, and it was tabled in mid-November.

Don't be deceived, though. Several smaller cities in Maryland allow minors to vote in local elections. You can rest assured other municipalities and states will imitate this rush to foolishness.

Aside from their preposterous arguments, sponsors of such bills are engaging in "feel good" politics. After all, a study released by the U.S. Census Bureau showed that 18- to-24-year-olds consistently lag other age groups in voting turnouts. Go back to 1976, one of the first elections when 18-year-olds were eligible to vote. Their demographic represented 18 percent of all eligible voters, but only 13 percent actually voted. Can we expect those even younger to appreciate this privilege?

However, there is a method to this madness. Add impressionable young people to the leftist culture warriors' army of illegal immigrants and how can they lose? The only thing they have left to do is hope ill-informed voters will embrace their destructive ideological plans for America.

I have nothing against the younger generation; after all, they are the future of American business and government. I do, however, have a problem with the public educational system in effect coercing young people into voting a particular way and instilling in them a distorted, twisted and slanted worldview—namely, one that favors a governmental system that will only provide more social control and more power to a particular party.

What this means is we could have a voting bloc that will never have an opportunity to learn and ponder the historical values of our cherished freedoms. I am referring to positive achievements like capitalism, the opportunity to worship freely, the blessings of living with the advantages of free markets and competition, and the opportunities for prosperity and success that go along with those things.

Meanwhile, the left seeks to indoctrinate young people in the loony idea that we should abolish any kind of moral compass or absolute truths as found in the Bible (funny how much they like free speech until someone publicly quotes Scripture). Of course, such a move will also mean the destruction of the Judeo-Christian values that helped establish this America. I fear following such a course would render our Constitution of little value and lead to a very different America than that intended by our founding fathers.

It pains me to think that this could be a part of any political party agenda and platform. Still, it is difficult to see anything emerging from this but a fundamental reorganization of a party's ideology to fit an agenda aimed at gaining power, longevity and political dominance. The worst part is—like most politicians in Washington, D.C.—such advocates have a unique inability to comprehend the unintended consequences of their utopian fantasies. Nor can they perceive the catastrophic events that would lie ahead for America through the destruction of our foundations and the Constitution that has served us so well for more than 240 years.

Dan Celia is president and CEO of Financial Issues Stewardship Ministries, Inc., and host of the nationally syndicated radio and television program "Financial Issues," heard daily on more than 650 stations across the country and reaching millions of households on several TV networks. Visit www.financialissues.org.