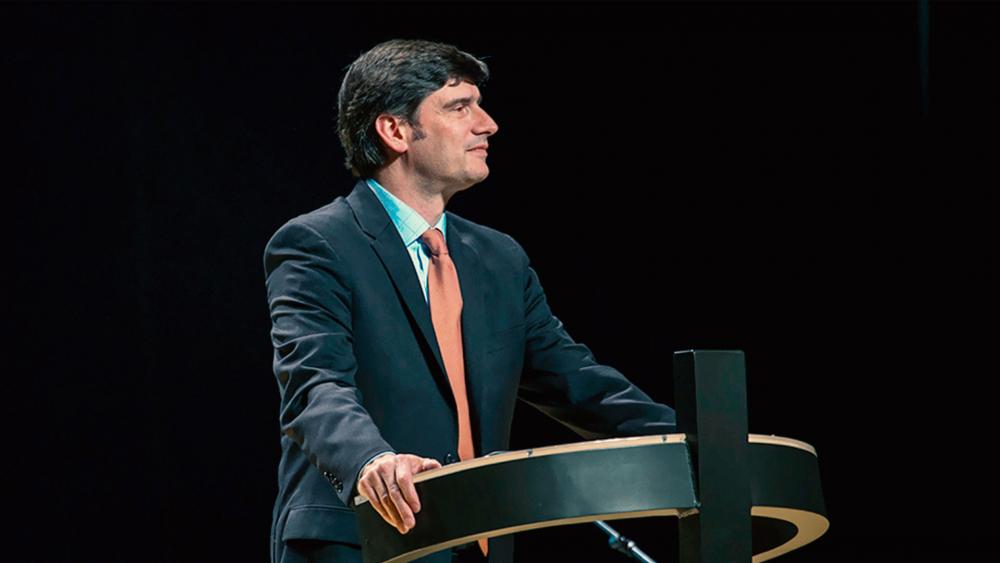 Billy Graham's grandson brought his evangelistic celebration to the Philippines during a time of great political unrest. National and local elections are scheduled for May and there has already been politically motivated violence and deadly bombing attacks in the south.

In the midst of all these occurrences, Will Graham says, "When those things take place, I think it's even more imperative to preach the Gospel. The only thing that can change people's lives is the Gospel."

The timing and location of this event holds a special memory for the third generation evangelist, occurring just days before the first anniversary of his grandfather's death.

"I wish I could go back and tell my grandfather what I did in Manila. 'Oh Daddy Billy, you won't believe it. I preached in the same place you preached in 1977 in Manila.' I don't have that anymore. I miss that part," he said.

Will held evangelistic meetings with people across all levels of Philippine society. On the last three nights, churches mobilized people to attend the big celebrations and hear a message of hope in Jesus Christ.

Tens of thousands of people responded to the altar call. Will said it was a historical moment because there is no other place in the world where the three of them – his grandfather, Dr. Billy Graham; his father, Frank Graham; and himself – preached in the same location, the Quirino Grandstand at the heart of Metro Manila. It is here where 3 Graham generations led millions of Filipinos to Christ.

"I can still remember it was raining hard because there was a storm that night in 1957," she recalled. "But many people still came, as many as the people who are here tonight. I am so happy that now I am listening to his grandson. They are a big blessing to the Philippines."

Asked why he is preaching the same message as his grandfather and father, Will said, "This is the only message we know what to preach, the power of God unto salvation."

"It tells us that God loves us, that God wants to restore us, and He paid the price by dying on the cross and three days later rise again from the dead," he said. "He gives us all the things we are looking for in life."

"And that's what my grandfather preaches, my father has preached, and that's what I will continue to preach wherever I go," he concluded. 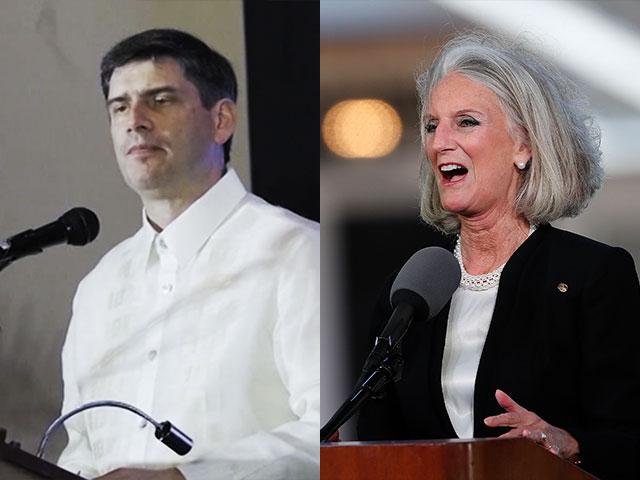 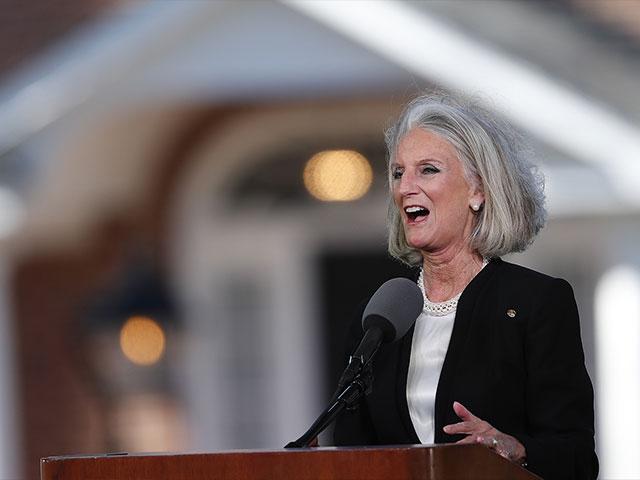 Anne Graham Lotz Posted This Sweet Photo with an Update on Her Cancer Battle: 'Praising God by Faith' 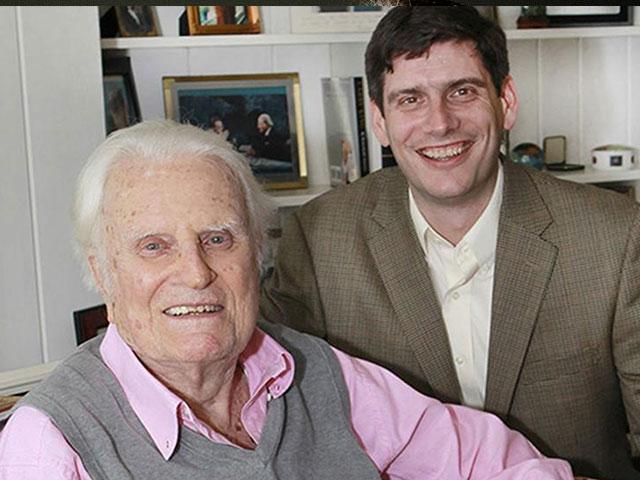