I'm a Dreamer, a Son, a Husband, a Christian, and a Proud American, and I Am for Border Security 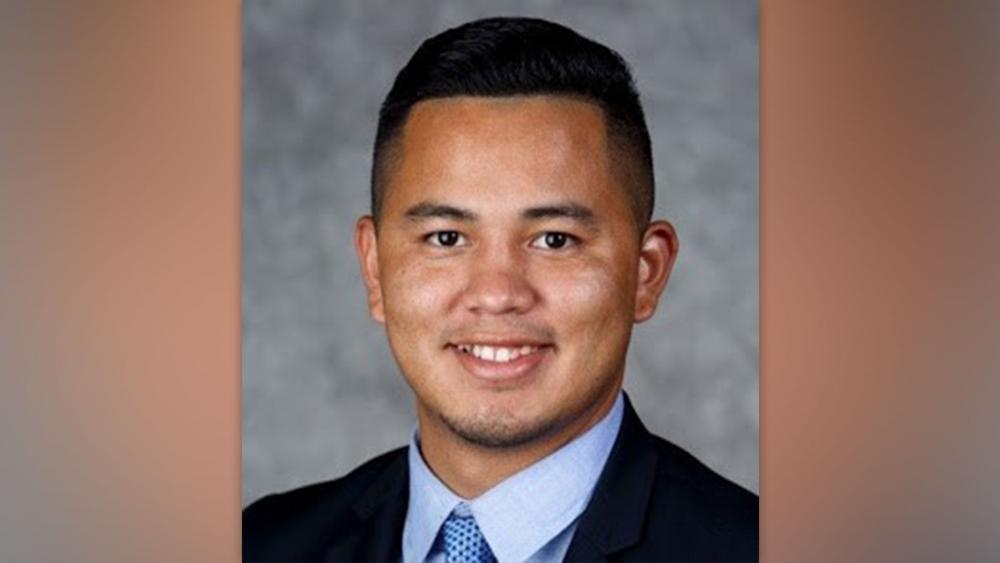 Like many Americans, my faith is incredibly important to me. As a Dreamer or an undocumented immigrant brought here at an early age, my faith is also my source of strength as I find myself at the mercy of policymakers and judges who will determine my future.

This uncertainty has been playing out for years and has reached a crescendo with immigration and border security at the heart of the debate surrounding the partial government shutdown.

I am not alone.

According to one estimate, there are more than 3.6 million Dreamers living in the U.S. Many of us are also active members of our local churches and find our primary identity in Christ.

But as Dreamers, lacking the necessary certainty to permanently live and work in this country, many of us live in a constant sense of fear and angst. Deportation could come at any time.

I am one of the more fortunate ones. Through the Deferred Action for Childhood Arrival (DACA) program, I was able to live and work legally for a number of years. I knew the program was temporary, but I prayed that Congress, in time, would find a permanent solution.

That hasn't happened. And in September 2017, DACA's temporary protections and benefits expired, leaving hundreds of thousands of DACA recipients in a state of limbo.

Courts have kept DACA's protections alive – for now -- but to provide Dreamers with permanent protection, Congress must act. I realize that lawmakers must prioritize competing interests, but I hope they remember that the weight of uncertainty facing millions of Dreamers is real. And that behind every statistic is a face and a story.

My story begins in Tamaulipas, Mexico. I have no memories of the country of my birth, having arrived here when I was one year old. It was only later that I learned just how difficult those early years were for my single mother and my siblings.

For a time, we were homeless, living at the Star of Hope Homeless Shelter in Houston. Eventually, my mother found steady work cleaning houses for a living and earning enough money for us to rent a modest house.

My mother's sacrifices inspired me to apply myself in school. Eventually, I became the first in my family to graduate from college.

Today, I am happily married and work for a global consulting firm, earning enough money to support not only my wife and me but also to provide my mother with financial assistance. It brings me great joy to be able to give back to the one person in my life who has given me so much.

More importantly, I thank God that I was able to develop a personal relationship with my Lord and Savior. Without Jesus in my life, it's hard for me to imagine how I could have overcome all the obstacles I have faced. Despite growing up undocumented and being raised without a father, I know that Jesus was watching over me and guiding my every step. I have seen Him open doors for me that I could never have imagined being opened.

Now my prayer is that God moves mountains by inspiring our elected leaders to come together and seize the opportunity to provide a permanent solution to the Dreamer population and funding to enhance our border security.

Last year, a CBS News poll found that 9 out of 10 respondents said that Dreamers should remain in the country after meeting certain requirements. Similar polls have found strong support among Republican respondents as well. Other polling has found support for border security.

Just recently, President Donald Trump proposed a plan that would provide short-term protection or Dreamers and enhanced border security as a route to end the ongoing government shutdown. The Senate is expected to consider President Trump's proposal, as soon as this week.

The plan is far from perfect. A better plan would provide permanent protection for the Dreamer population, but it's encouraging to see the president jumpstarting the negotiation process to begin to resolve this issue.

Fortunately, more and more Christians are expressing their support for the Dreamer population. Recently, a number of prominent faith leaders wrote a letter to Congress saying, in part: "We believe a just government works to maintain the integrity of families" and "believe it is unjust to punish children for offenses they did not commit." Their letter ends with a call for action: "It is now incumbent on members of both parties to set politics aside for the sake of our nation, its families and its communities and pass a legislative solution for Dreamers."

People of faith have played an outsized role in our country's fight for freedom, equality, and justice. This is seen in the fight to abolish slavery and extend freedom and justice to African Americans during the civil rights movement. My prayer is that God's people will once again respond to today's call to extend legal protection to immigrants who love this country and seek God's kingdom.

Hilario Yanez is a DACA recipient, an active member of Hope City Church in Houston and a member of the advisory board of Voices of Christian Dreamers.