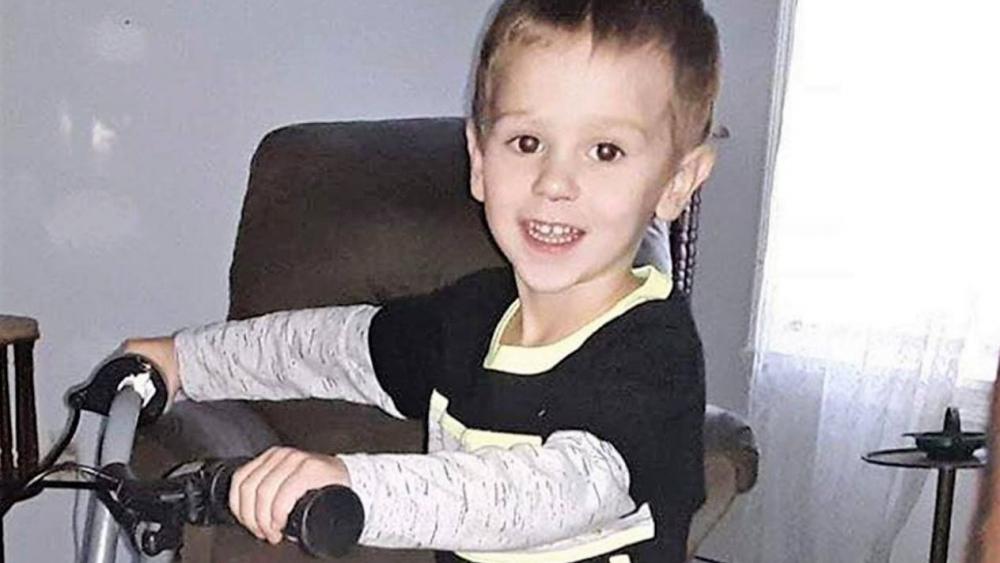 A North Carolina toddler who went missing on Tuesday told his family that he "hung out with a bear for two days."

Casey Lynn Hathaway, 3, vanished from his grandmother's backyard after playing with other children, the Craven County Sheriff's Office said.

After an extensive search, which was conducted by professional search and rescue teams, FBI agents, and US Marines from Camp Lejeune and Cherry Point, the boy was found on Thursday.

The sheriff's office also said the boy was "talking," "in good health" and was being evaluated doctors at a local hospital.

The boy's aunt posted an update about Casey on Friday to her Facebook page.

"Casey is healthy, smiling, and talking. He said he hung out with a bear for two days God sent him a friend to keep him safe. God is good God. Miracles do happen," she wrote.

Craven County Sheriff Chip Hughes says the boy was playing with two other children in his grandmother's backyard in Ernul on Tuesday but didn't come inside with them.

Authorities had been concerned that Casey wasn't adequately dressed for the cold temperatures. Hundreds of volunteers had been helping with the search but had been told to stay away Thursday due to heavy rains and strong winds.