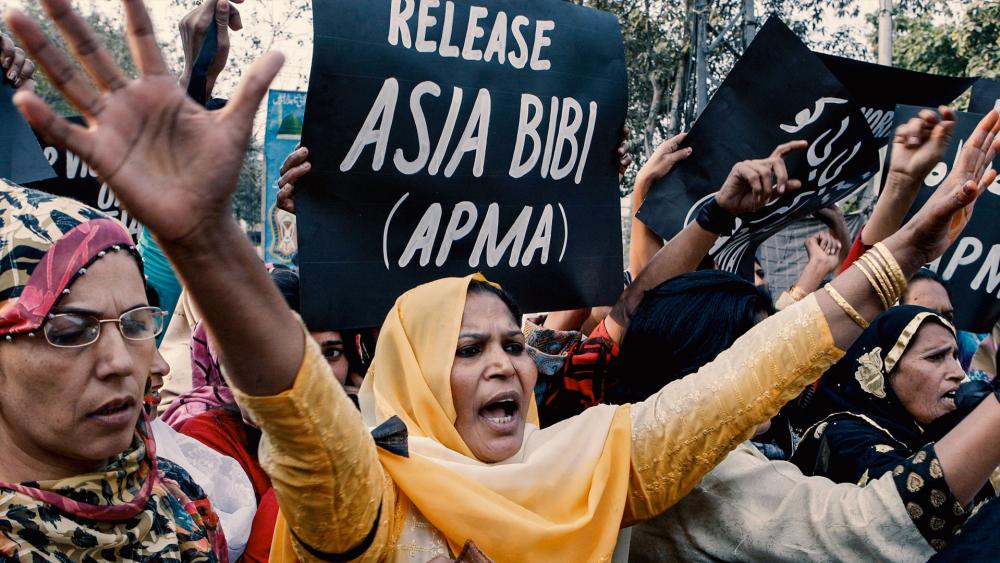 The persecution of Christians around the world is just as bad as ever and shows no signs of slowing down. It is estimated one in 12 Christians worldwide (more than 215 million) faces high levels of religious persecution.

In response, Open Doors USA unveiled their 2019 Open Doors World Watch List, a ranking of the top 50 countries where it is most dangerous and difficult to be a Christian.

The announcement was held Wednesday at the Heritage Foundation in Washington, DC. CBN News exclusively carried the announcement LIVE  -  you can watch it BELOW:

In addition to its annual ranking of countries, Open Doors USA President and CEO David Curry provided an update on the state of persecuted Christians worldwide.

As radical Islam spreads, religious nationalism rises and intense persecution in Central Asia continues, a few countries new to the list may come as a surprise, according to a press release from Open Doors.

Open Doors shared commentary around gender-based persecution, which has continued to rise, resulting in the double persecution of women, along with updates on current issues like Asia Bibi, Kim Jong Un, and the religious crackdown and arrests in China.

Persecuted Christians from India, Nigeria and South Asia also spoke at the event.

For more than 60 years, Open Doors USA has worked in the world's most oppressive and restrictive countries for Christians. The organization works to equip and encourage Christians living in dangerous circumstances with the threat of persecution and equips the Western church to advocate for the persecuted. Christians are one of the most persecuted religious groups in the world and are oppressed in at least 60 countries. For more information, visit OpenDoorsUSA.org.

‘They Fired at Our Home’: Man Protecting Asia Bibi’s Family Reveals They Are Under Constant Attack by Islamist Mobs
CBN News Email Updates