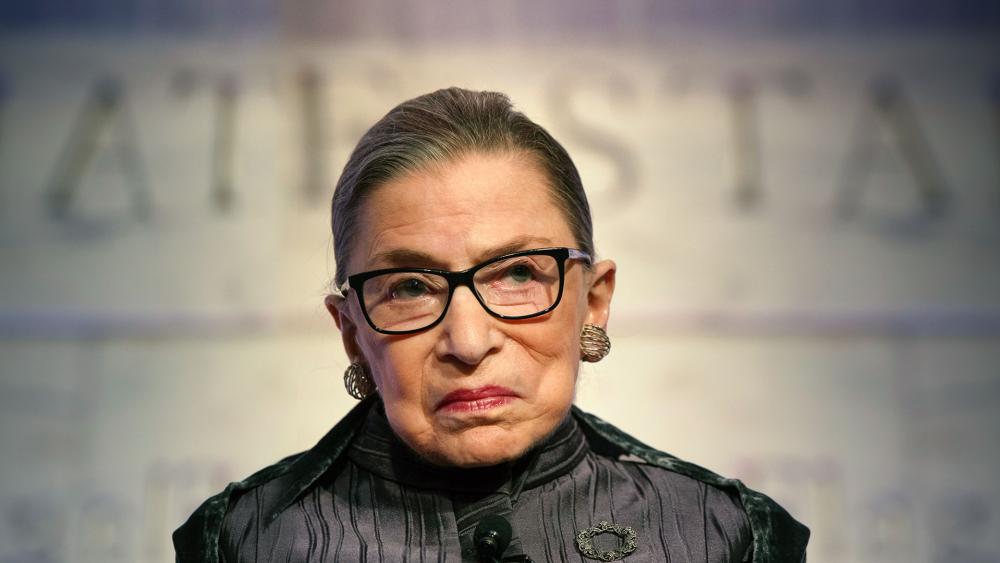 Justice Ruth Bader Ginsburg, who is recuperating from cancer surgery, missed oral arguments at the US Supreme Court for the first time in her 25 years serving on the high court. She's battled cancer and other health issues over the past few years but never missed a session of the court.

The Trump administration may soon be tasked with nominating a third Supreme Court justice if Ginsburg has to leave the high court due to failing health.

Politico reports the White House is "taking the temperature" on a possible short-list of candidates. A source told Politico that they are "doing it very quietly, of course, because the idea is not to be opportunistic, but just to be prepared."

Experts point out it could be another brutal confirmation process, with a third Trump nominee marking a significant shift on the court.

Ginsburg, 85, was nominated by President Bill Clinton in 1993 and had recently stated in mid-December she "will do ths job as long as I can do it full steam." In late December, she underwent a procedure to remove cancerous growths from her lungs, and the doctors stated they saw "no evidence of any remaining disease."

If she leaves office, her departure would allow President Trump to nominate a third Supreme Court justice, making the most nominations in one presidential term since President Ronald Reagan. Furthermore, Trump's nomination would potentially allow for another conservative to join the court, sparking another uproar from liberals similar to Justice Brett Kavanaugh's nomination. Presently, the nine-member court is split between five conservatives and four liberals.

"But if you are replacing Justice Ginsburg with a Trump appointee, that would be akin to replacing Thurgood Marshall with Clarence Thomas," Malcolm continued. "It would mark a large shift in the direction of the court."

According to Politico, the White House is informing allies to be ready for another intense confirmation if Ginsberg's health declines. Allies have advised the administration on everything from potential nominees to producing television advertisements. Last year, the conservative groups spent over $7 million on ads in support of Kavanaugh's confirmation.

Supreme Court seats are only empty in the case of a justice's death or retirement. A congressional impeachment is also an option if a judge cannot properly perform their duties.

Politico reports the White House Counsel's office and aides on the Senate Judiciary Committee, chaired by Sen. Lindsey Graham (R-SC), have begun drafting a shortlist of potential court nominees, with sources indicating some names are female. 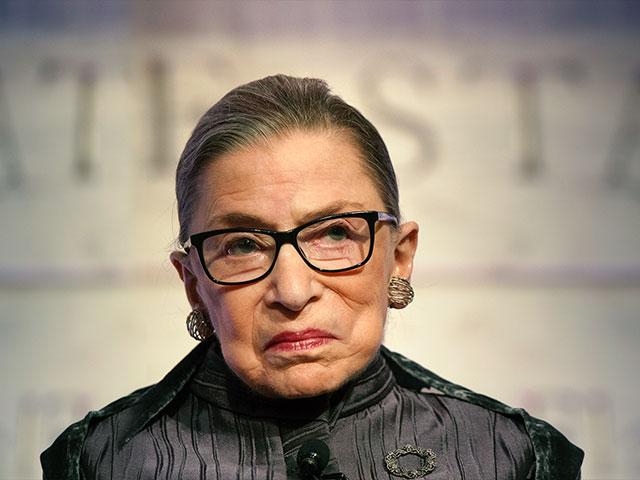 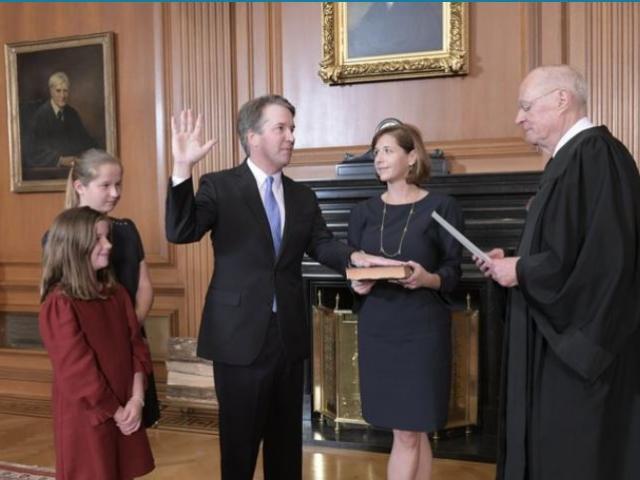