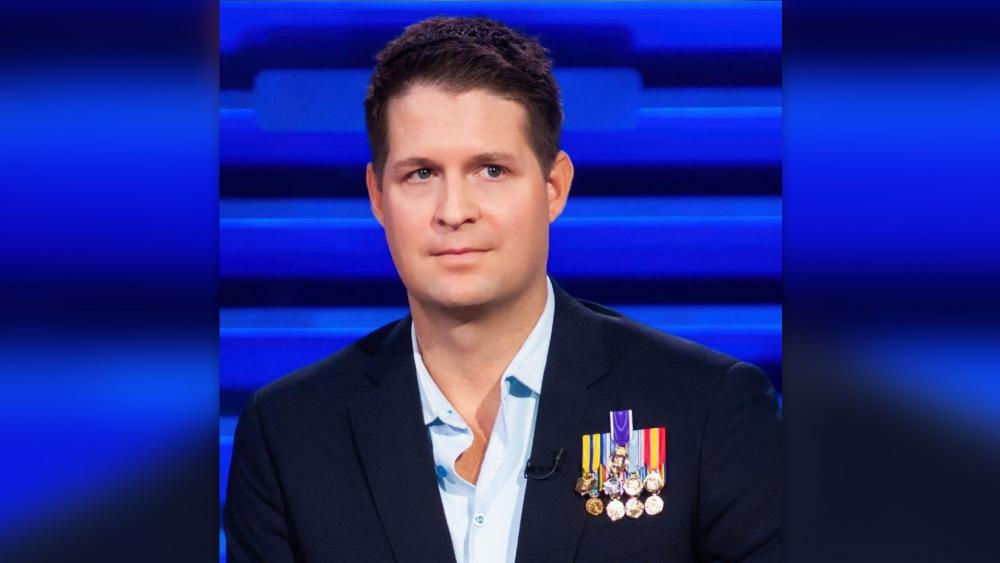 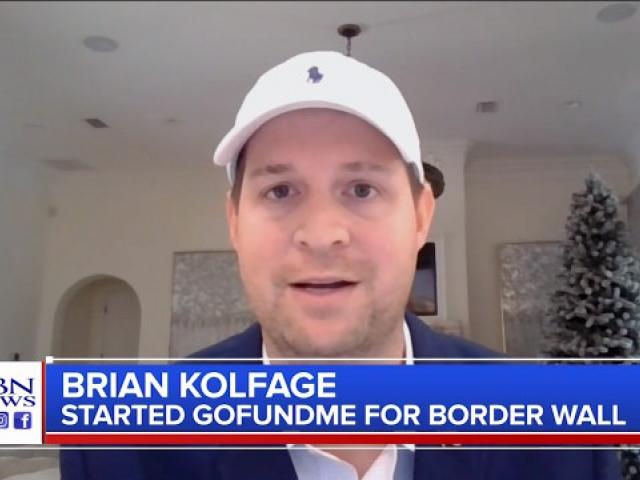 WASHINGTON – As President Donald Trump continues to push for his border wall, hundreds of thousands of Americans are pledging money to make it happen.

A GoFundMe campaign called "We the People Fund the Wall" is working to raise money for the border security project.

In just 23 days, more than 333,000 people have donated more than $20 million to the cause. The ultimate goal of the GoFundMe is to raise $1 billion.

"As a veteran who has given so much – three limbs – I feel deeply invested to this nation to ensure future generations have everything we have today," the Air Force veteran said.

CBN News reported last month that some are concerned the government will not be able to accept the donations for the wall. However, Kolfage ensured the government could accept the funds. He cited billionaire David Rubenstein's $7.5 million donation for Washington Monument repairs in 2012 as an example.

"It's up to Americans to help out and pitch in to get this project rolling," he said.

Kolfage shared more about the fundraising campaign on CBN's "Faith Nation." Watch above.