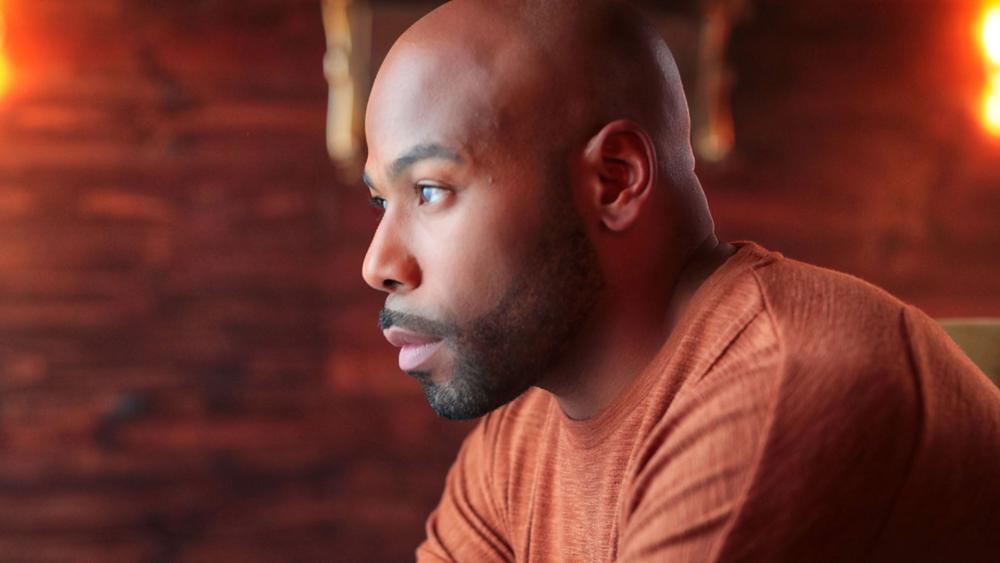 Top Gospel artist Anthony Evans, son of Pastor Tony Evans, is revealing that his latest album Altared was inspired by the grief he's faced over family tragedies over the last year and a half.

Altared has already hit #1 on Billboard, but this major success only came about through heartache and learning to trust God.

In a wide-ranging interview with The Christian Post, Evans talks about the sudden deaths of his aunt, uncle, and cousin, and the news about his mother's cancer battle.

He recently posted a prayer request for his mom, written by his dad: "Please continue to pray. We need your prayers. Lois's illness is rare and has no known cure. But we wanted you to know that she is doing well and that we are looking up and expecting God to do a miracle."

And Anthony posted his own tribute to his mom saying, "THIS is who my mom is...with everything going on in her life, she STILL makes sure she pauses to pray for her kids and grandkids. This is the kind of love that I got to experience my whole life and that I don't FOR ONE SECOND take for granted! I love you @loisievans!!"

THIS is who my mom is...with everything going on in her life, she STILL makes sure she pauses to pray for her kids and grandkids. This is the kind of love that I got to experience my whole life and that I don't FOR ONE SECOND take for granted! I love you @loisievans!! (Thanks @comedianrong for capturing this candid/frame worthy moment) #firstsunday #family #mom

As CBN News reported, Evans' cousin Wynter Evans Pitts, 38, founder of a Christian girls' magazine, died unexpectedly in her sleep in July of 2018.

Throughout it all, Evans said he's leaning on his faith more than ever. He told CP that God allowed situations to be altered in his life.

Evans also explains how God walked with him through his grief.

"There's been so many different ways that God showed up, but the way that I've dealt with it is choosing hope but then also dealing with my emotions at face value," he noted. "I don't try to pretend anymore that I'm OK. I don't try to put on the worship leader face or do all this stuff. I don't do that. I go and deal with the real root causes and root issues of what's going on."

The gospel artist also admits that therapy has helped him as well.

"So I have gone to therapy quite a bit," he explained. "I have made sure that I'm not saying yes to too many things as it relates to work because I don't want my ministry to take precedence over my well-being because my ministry comes out of my well-being."

"It's a bunch of different things, but the most beneficial thing has been getting my emotions out and going to therapy and dealing with it on that level," Evans told CP. " Then also, continuing my relationship with the Lord and pursuing hope."

Altared is the seventh studio album released under Evans' company, Sherman James Productions.  It contains Evans' new single, "Hope is Alive," as well as new versions of some of the most popular worship songs in churches today, including "What a Beautiful Name," "Great Are You Lord," and "Who You Say I Am."

Evans also announced he and his sister, best-selling author, and actress Priscilla Shirer, will be touring together again in September and October at churches located in eight different states. You can see the tour dates here.

Watch the FerVent 2.0 promotional video below.

In the Green Room with Anthony Evans 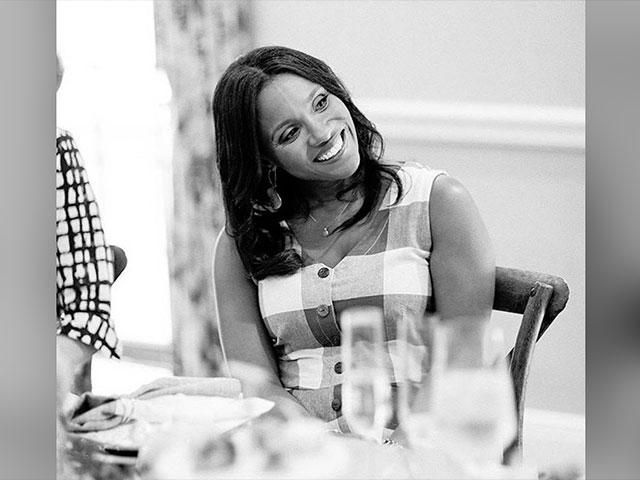 Wynter Evans Pitts' Life Celebrated by Her Family and Friends 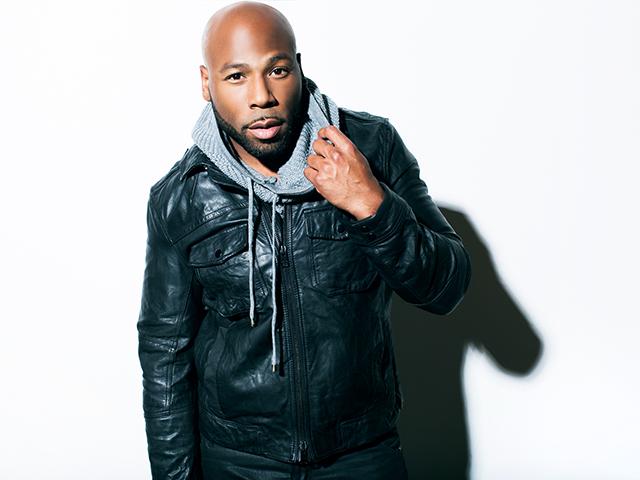