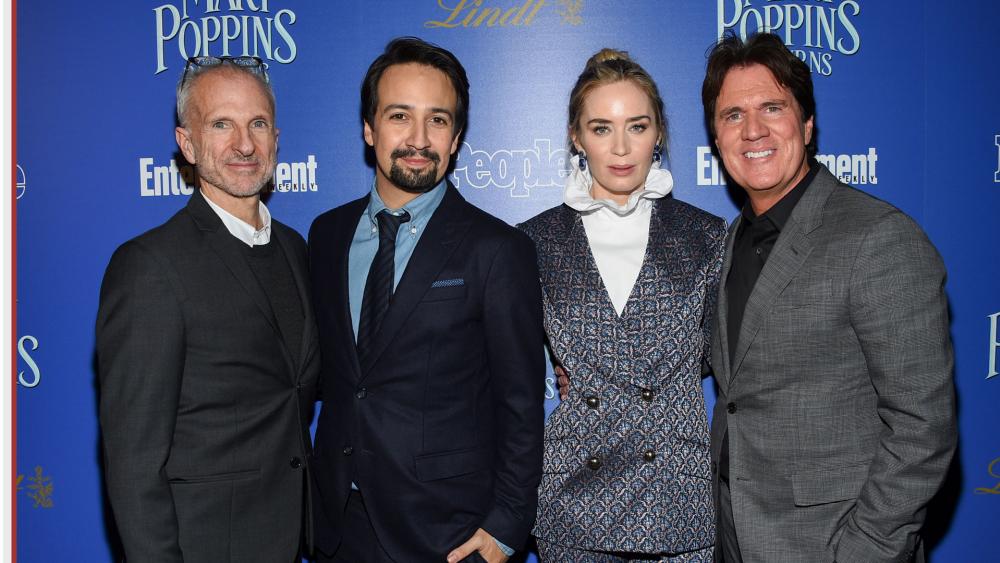 Rob Marshall, the openly gay director of Mary Poppins Returns, says the next installment of the classic film should promote LGBTQ rights.

Marshall spoke with The Advocate and argued Mary Poppins is a platform for social and cultural movements. The first Mary Poppins film starring Julie Andrews depicted the mother, Winifred Banks, as a member of the woman's suffrage movement.

"I wanted to root it in a real place. That's why Jane works for the rights of workers. This is the '30s, the Depression era when it was the great slump. There was a sadness in the world and (Mary Poppins) needs to come back," Marshall said.

The director hopes the next generation of Mary Poppins champions LGBTQ rights.

"Our movie takes place in the '30s. But if it were to take place now, that's exactly what it should be," Marshall said. "I understand so deeply what it's like to be on the outskirts and not feel like you are worthy. And I will say that kind of passion to explore acceptance in life is something that's so important."

Marshall believes Mary Poppins is really a movie for adults, not necessarily children.

"I think it's for the child in all of us, not kids. I mean, I honestly feel it's almost more important for adults, this film," he explained.

"LeFou is somebody who on one day wants to be Gaston and on another day wants to kiss Gaston," Condon told Attitude magazine. "He's confused about what he wants. It's somebody who's just realizing that he has these feelings."

Condon's decision drew backlash among those who believe Disney should leave adult issues like sexuality out of children's movies.

However, Sarah Wallace, a blogger for The Gospel Centered Mom, says instead of boycotting movies with LGBTQ undertones, Christian parents can use them as opportunities to teach their children how to interact with a sinful world.

"This is the culture God has appointed for us to raise our children in. We need to know how to live in it and interact with it," she said. 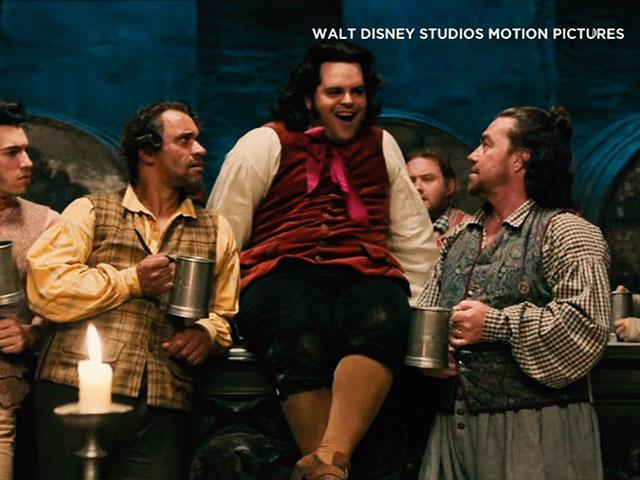 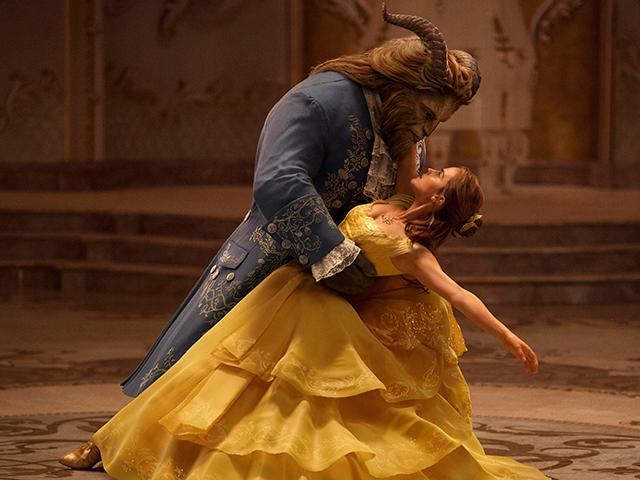 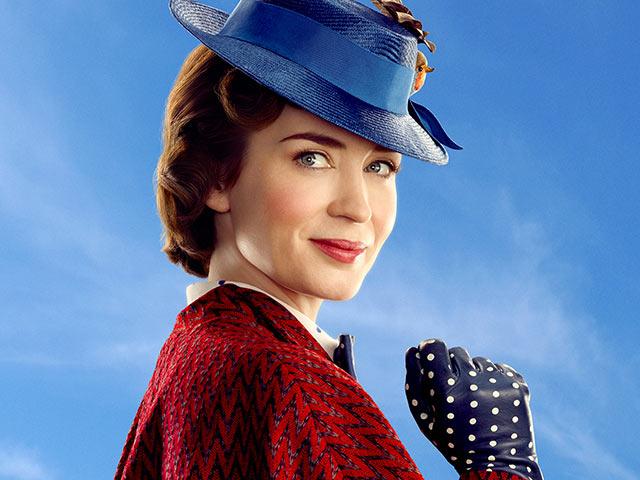